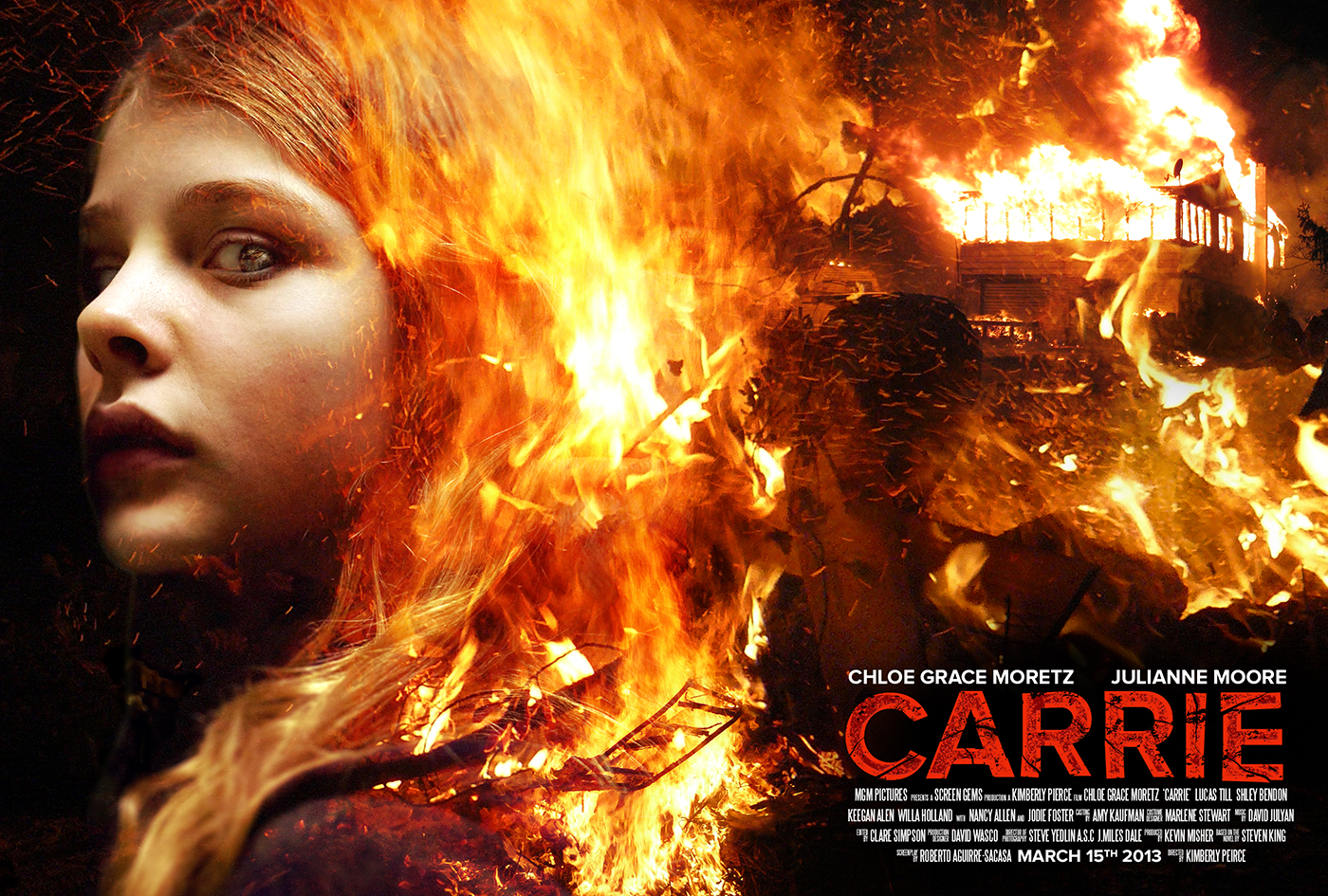 The emergence of cultural festivals has dramatically increased during the past few years. To mark its fifth edition, 2 B Continued Festival returned to Falaki Theatre with a number of innovative performances that were at once entertaining and thought-provoking. For three consecutive days, four different pieces were shown on stage: two contemporary dance pieces and two theatrical performances.

The creator of the festival is Nevine El Ibiary, director of workshop programmes and residencies at Studio Emad Eddin Foundation. “The idea came to me from my AUC graduation project, which I adapted to become 2 B Continued. I wanted there to be a process of training that leads to practical application; to showcase amateur work, but give it professional supervision at the same time,” explained El Ibiary. The programme aims to transform relatively amateur performers into professionals.

Unlike other editions, where participants were asked to act from an already established script, this round of performances was completely original. El Ebiary plans to adopt this method for the coming rounds of the festival if it is successful with both the performers and audience.

The selection process depends on the proposals submitted by the participants in addition to the content of the proposed performance.

The first performance was a contemporary dance created by Mounir Said, titled A Room Filled with Smoke. The dance was performed by Said and Mohamed Anno.  “Ultimately, the piece is about suicide. It’s about that feeling of being stuck inside your clouded mind, suffocating in your own anger and issues, to the point where you can’t see beyond them. This desperation is what leads to suicide.”

The performances also seemed to revolve around a changing identity, with which the protagonist unable to identify. The dance had a slow start at first, putting the audience in a position of uncomfortable silence, but it was obvious that it was intended. The two dancers were the same person, but one before and one after.

Said’s inspiration comes from the streets and what he sees around him. “I think everyone is suicidal during these times; it’s not about the revolution, it’s not specific, people are just depressed,” he said.

The second performance was a theatrical one-woman piece titled Mirror, created by Yasmine Emam and performed by Zeinab Gareib. The piece tackled the notion of being a woman in Egyptian society; constantly being judged and pressured to fit into one confine or another. The character struggles to accept the engagement of a man to whom she is attached, and who had a particular idea about a “polite woman,” but ends up with someone who is completely different from this idea.

“Mirror is about women being told what to do, being discriminated against and stifled educationally and in terms of religion. I see that even advertisements aimed at women oppress them. Why does it always have to be about the man and her happiness in relation to him? The bigger problem is that women still fall for it. However, the play is about a girl coming to her own realisation,” explained Emam.

Garieb delivers a strong performance, portraying the fickle emotional and mental states she goes through as she slowly realises the futility of it all. Although it was a one-woman performance, which runs the risk of getting a bit boring, Gareib was successful in engaging the audience.

The third performance was a theatrical piece by Seif Abdel Salam titled Triangles are My Favourite Shape. The piece handled the power dynamics of three characters in confinement and was inspired by  the song Tessellate by Alt-J. “The three main characters and their sadistic relationship are the triangle in it all, creating a sort of ménage a trois. The story itself catches you offguard and is all about the concept of choice, or in the male’s character’s case, the lack of it. It’s about re-inventing yourself, and the idea of authority. It’s not supposed to be political, but sometimes it’s inevitable,” Abdel Salam explained.

The piece seems to invoke ideas of the revolution and the current state of the Egyptian citizen, imprisoned by a regime and toyed with by several different entities, and seemed to strike the strongest chord with the audience. The three actors, Ahmed Farid Al Ashrafi, Hadeel Hany and Samar Al Abassi did a great job in portraying their characters.

The fourth performance was a contemporary dance piece by Mohamed El Deeb, What is Left, performed El Deeb along with Hossam Abd El Hamid and Lesya Melechyn. El Deeb performed in D-CAF with Melechan, to whom he is married, in a piece titled Make Your Move. It was successful in winning him a place in 2 B Continued Festival. At the time, Melechyn was pregnant; this time, the couple involved their baby in the piece.

What is Left was perhaps the most difficult to understand of all of the performances. “It’s inspired by local society and relationships within it. We are losing our sense of humanity though corruption, we are letting go of our decency and becoming animals; we leave behind a stink of pollution. It’s not an enjoyable performance,” El Deeb said.

In the middle of the piece, Melechyn takes the microphone and apologises for the performance in a cynical way. The sense of alienation they create is deliberate, which is in its own a success since El Deeb was trying to make the audience “uncomfortable”. Involving the baby, who wore earplugs for its safety, made sure of that, and was a very distracting presence on stage.

The event was a success as the three days were packed with eager audiences and waiting lines of those who couldn’t get tickets extended way past the theatre’s gate. As always, contemporary performances challenge the spectators’ ideas and perceptions and 2 B Continued was no different.