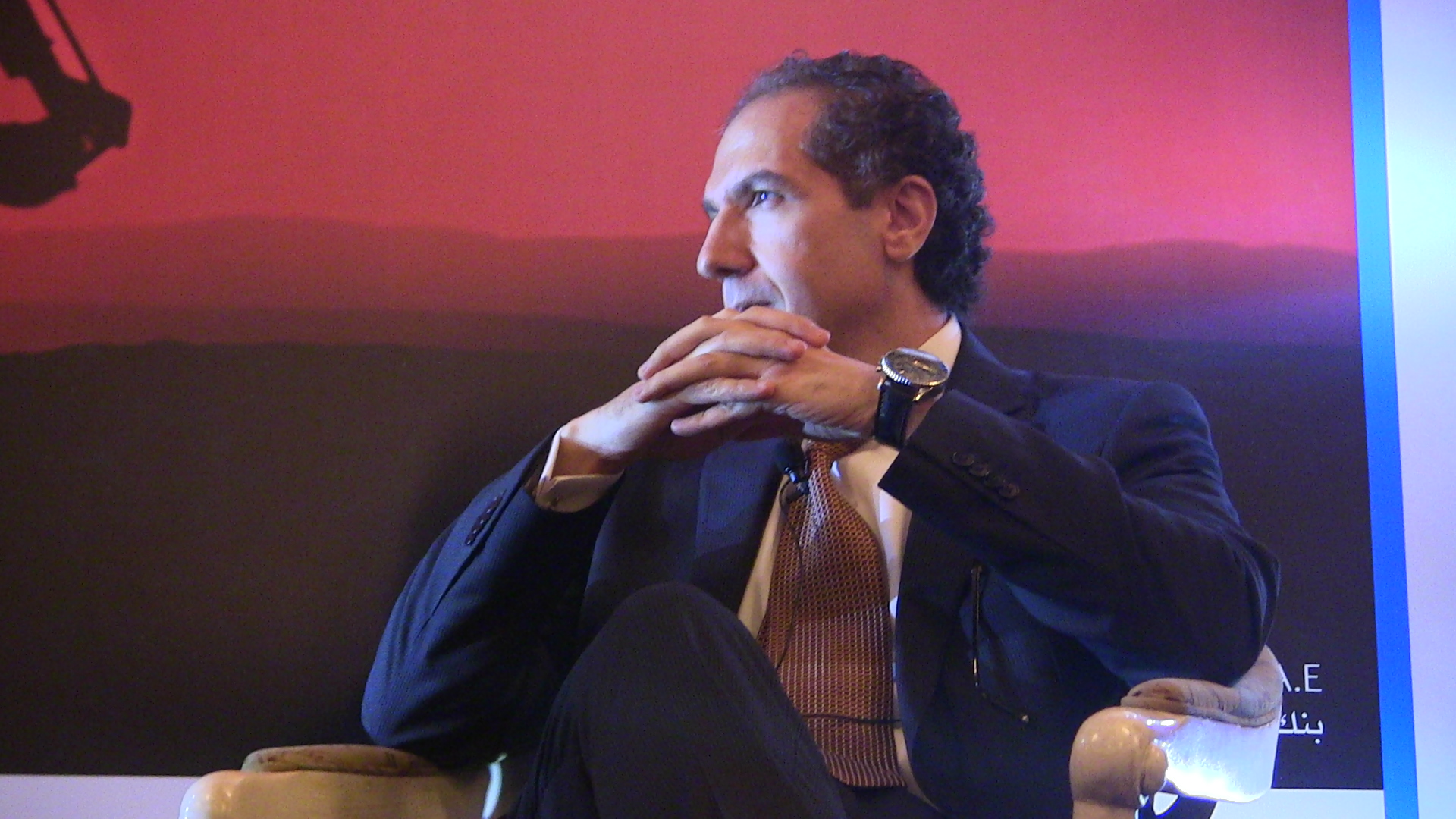 President Adly Mansour will announce the schedule for presidential and parliamentary elections within the month according the newly-endorsed constitution, presidential political adviser Mostafa Higazy said Tuesday.

The remarks came during a press-conference that served primarily as Q and A session with international media outlets. Addressing a question about the detention of Al-Jazeera English journalists and several prominent political activists, Higazy stressed that the presidency does not intervene in judiciary. “They are detained because they broke the law, not because of their attributes,” Higazy said.

“We will not return to religious fascism or kleptocracy,” he asserted.”The paradigm of the past will not [continue]; there is no room for the reemergence of [the state of affairs] before 25 January and 30 June.”

Higazy stressed, however, that the interim government “welcomes [the inclusion of] people who belong to this society [in the political process]; we welcome anyone who shows he wants to be included,” saying that “a practical apology from the Brotherhood is required for them to be reincorporated into the political process.”

The political adviser also emphasised that “facts on the ground have changed many countries’ position on Egypt,” citing positive developments in the US-Egyptian relationship.

“It has been proven that Egypt is not a weak state, or a satellite state; we are a sovereign state which knows who stands by and against it,” Higazy said.

Commenting on the referendum, Higazy said that although he had hoped for a higher turnout, the level of participation was not surprising, either. “In stable democratic countries, turnouts are around 50-60%, so the turnout in the referendum is acceptable,” he said. “This is a founding stage; not a transitional one.”

Higazy announced that independent commissions for transitional justice and media are to be formed, and “as part of the roadmap, the media commission will write a media code of conduct.”