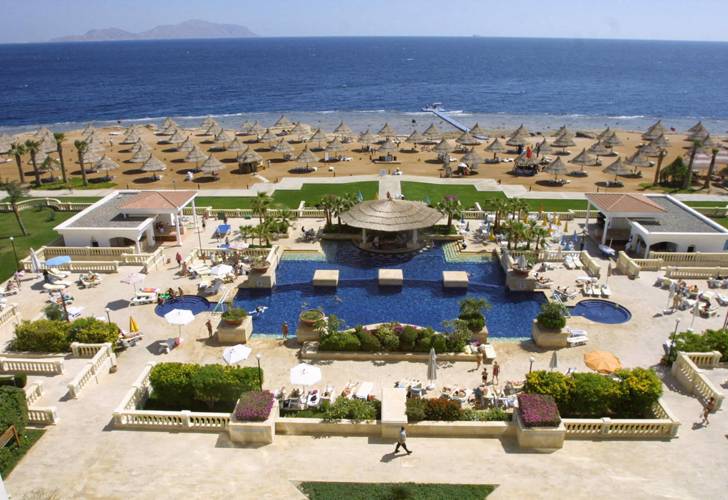 Middle East Company for touristic investment plans on spending EGP 100m by the beginning of the second half of 2014. The investment will go towards the construction of 502 hotel rooms in the company’s compound in Sharm Al-Sheikh.

A company official explained that the project will be carried out in two phases. During the first phase, 250 rooms will be constructed. Construction of the first phase is set to begin in July 2014. The second phase will begin immediately after the first 250 rooms have been constructed. The total area of the compound is 40,000 square metres.

He also said that the project is directly linked to the recovery of tourism in Egypt during the coming period and that there is a possibility of seeking bank financing for the second phase. The increase in air traffic to Sharm Al-Sheikh recently led the company to increase its current hotel capacity at the compound, which at the moment holds 225 rooms.