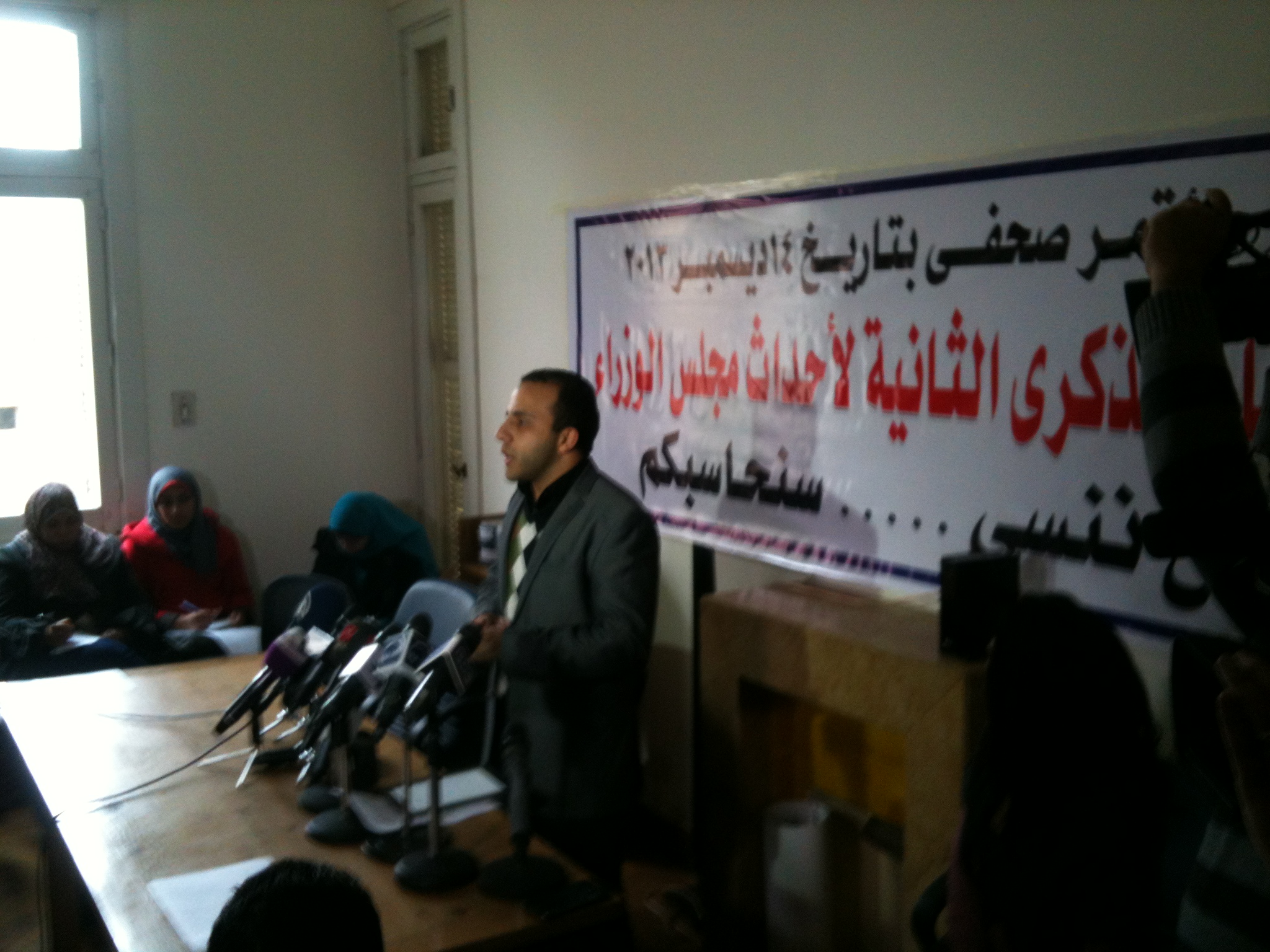 A group of 128 NGOs that observed Egypt’s constitutional referendum recommended issuing a law to regulate election observation by local and international NGOs.

The Egyptian Coalition to Observe the Elections (ECOE) said in a 26-page report on Wednesday that the procedures for NGOs to request to observe the referendum “were too complex and were beyond the capabilities of most NGOs.”

NGOs received permits only four days ahead of the referendum, which “hinders their ability to prepare well.”

The observers’ coalition recommended that the Supreme Electoral Commission (SEC) hand out the permits earlier. “It is unreasonable that civil society organisations distribute permits to its observers in less than 48 hours,” the report said.

ECOE also the number of authorised observers should be taken into account, calling it “unreasonable” that only 500 of the 2,000 observers that applied were approved.

More than 60% of elections watchdog Shayfeencom’s requests for observers’ permits were rejected by SEC. The group was not provided with a reason by the SEC.

The coalition also recommended specifying a mechanism for communication between the observers and the NGOs during voting in order to look into the violations reported by the NGOs.

In total, 47 NGOs observed the constitutional referendum held on 14 and 15 January, including seven international NGOs. Out of 67 local NGOs that applied to observe the referendum, only 40 were accepted.

International NGOs included Democracy International, which expressed “serious concerns” about the political climate, which it said virtually guaranteed a Yes vote. The 2014 Constitution was passed with a landslide approval rate of 98.1% and a voter turnout of 38.6%. The Muslim Brotherhood, which boycotted the referendum, accused authorities of inflating the turnout rate and described the vote as “rigged.”

ECOE said campaigns urging voters to vote Yes had been “promoted by state media, which necessitates knowing the source of the funding of these campaigns.” The coalition recommended providing means that allow the SEC to monitor sources of campaign funding.

International human rights watchdog Amnesty International, which monitored the environment surrounding the referendum, expressed concern primarily over the restrictions over a No vote.

Several members of the Misr Al-Qawia Party were arrested in the days leading up to the referendum in separate incidents while campaigning for a No vote, prompting the party to change its stance from opposing the referendum to boycotting it.

With regards to referendum violations, ECOE said that what was observed by the coalition “asserts beyond doubt that no grave violations that affect the integrity of the referendum were monitored.”

However, it detailed a number of organisational mistakes in a “limited number of polling stations.” There were direct and indirect campaigns outside polling stations urging people to vote ‘yes’ as well as ones urging people to vote ‘no’.  Influencing voters’ decisions was among the most widespread violations reported by NGOs on the second day of voting.

The coalition added that some polling stations opened and started voting late and that the phosphoric ink ran out in some stations.