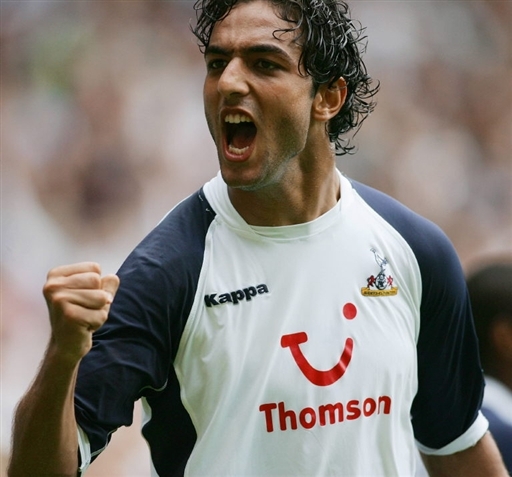 The board of directors of Zamalek Sporting Club announced on Tuesday the appointment of Ahmed Hossam Mido as the football club’s new manager.

Mido was scheduled to lead a training session on Wednesday afternoon following a meeting with the club officials in the morning.

This is the 30 year-old’s first job in management since he retired from playing last year. Mido began his career with Zamalek making his debut first team appearance in 1999 before moving to play in European leagues beginning at Gent in Belgium before moving to Ajax in Holland. He also played in France and Italy before moving to the English Premier League, joining Tottenham Hotspur on loan in 2005 making the move permanent in 2006. He continued to play in England until 2010, which included a loan period seeing him return to Zamalek and Ajax. He joined Zamalek for one season in 2011 before ending his career back in England with Barnsley Football Club.

Mido made 51 appearances for the Egyptian national team over eight years scoring 19 goals.

Since his retirement Mido has appeared as a pundit on various channels, in both English and Arabic.