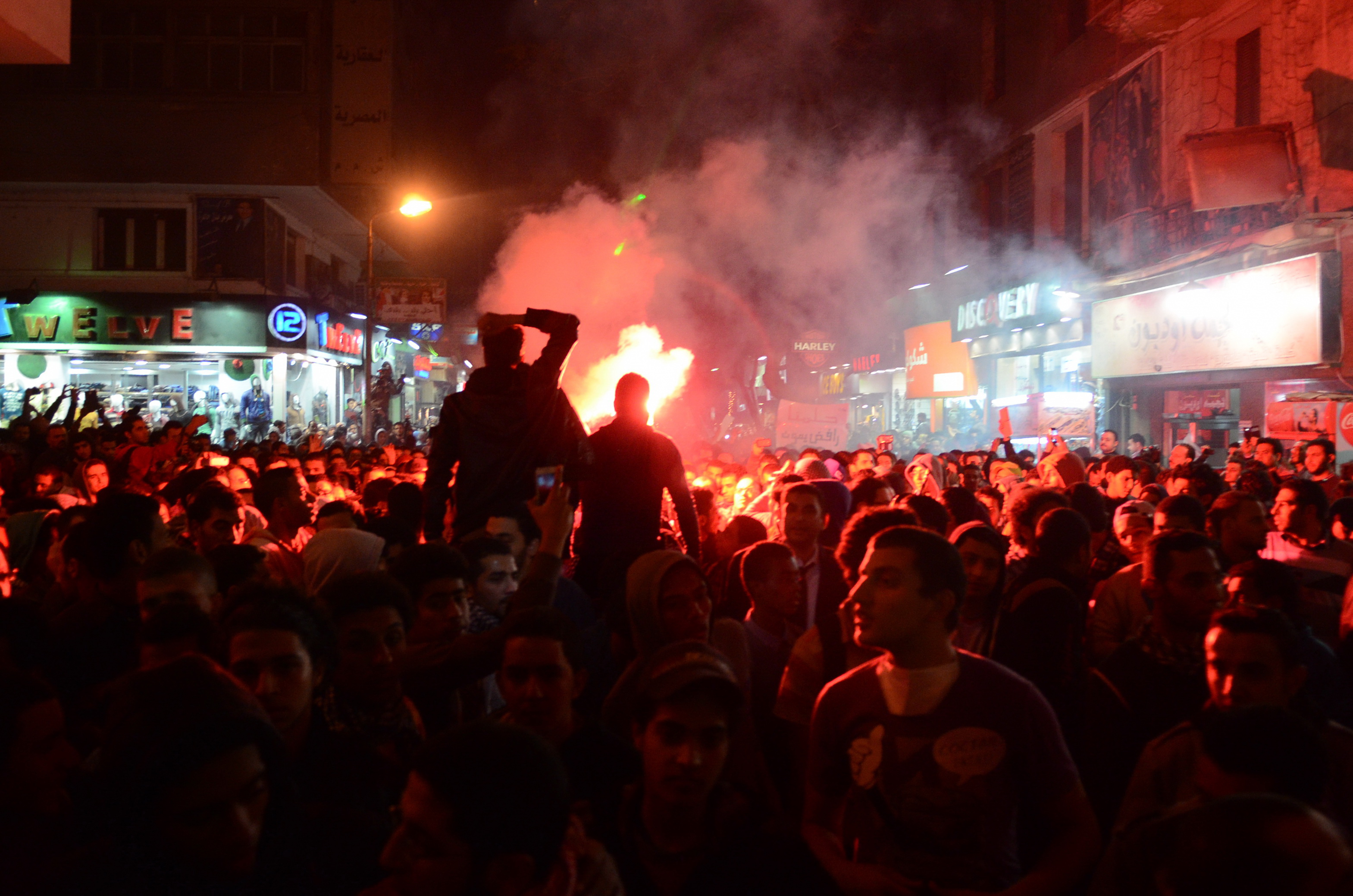 The Anti-Coup Alliance called on loyal policemen and military personnel to uphold their religious morals and to not point their weapons at protesters.

The Anti-Coup Alliance said on Thursday that “it will no longer accept the destruction of the country.”  This statement comes shortly ahead of 25 January, which marks the third anniversary of the 2011 revolution. The alliance vowed earlier this week to “reclaim” the 2011 revolution.

The Ministry of Interior will be mobilising 260,000 policemen and 180,000 security personnel nationwide, as part of a comprehensive security plan on that day, state-run Al-Ahram reported. The armed forces is also scheduled to hold celebrations to commemorate the 2011 revolution.

The alliance, which is also known as the National Coalition to Support Legitimacy, is made up of political groups and parties that oppose the replacement of former president Mohamed Morsi on 3 July and recognise him as the “legitimate” president.

The alliance called on the “people of the civilised world” to support the freedom and will of the Egyptian people.

Protests are scheduled to be held on 25 January outside the Egyptian embassy in London, as well as protests in Italy, and in several cities in Germany and the United States.

On Wednesday, 6 April Youth Movement said it will protest this year, without any political affiliation.