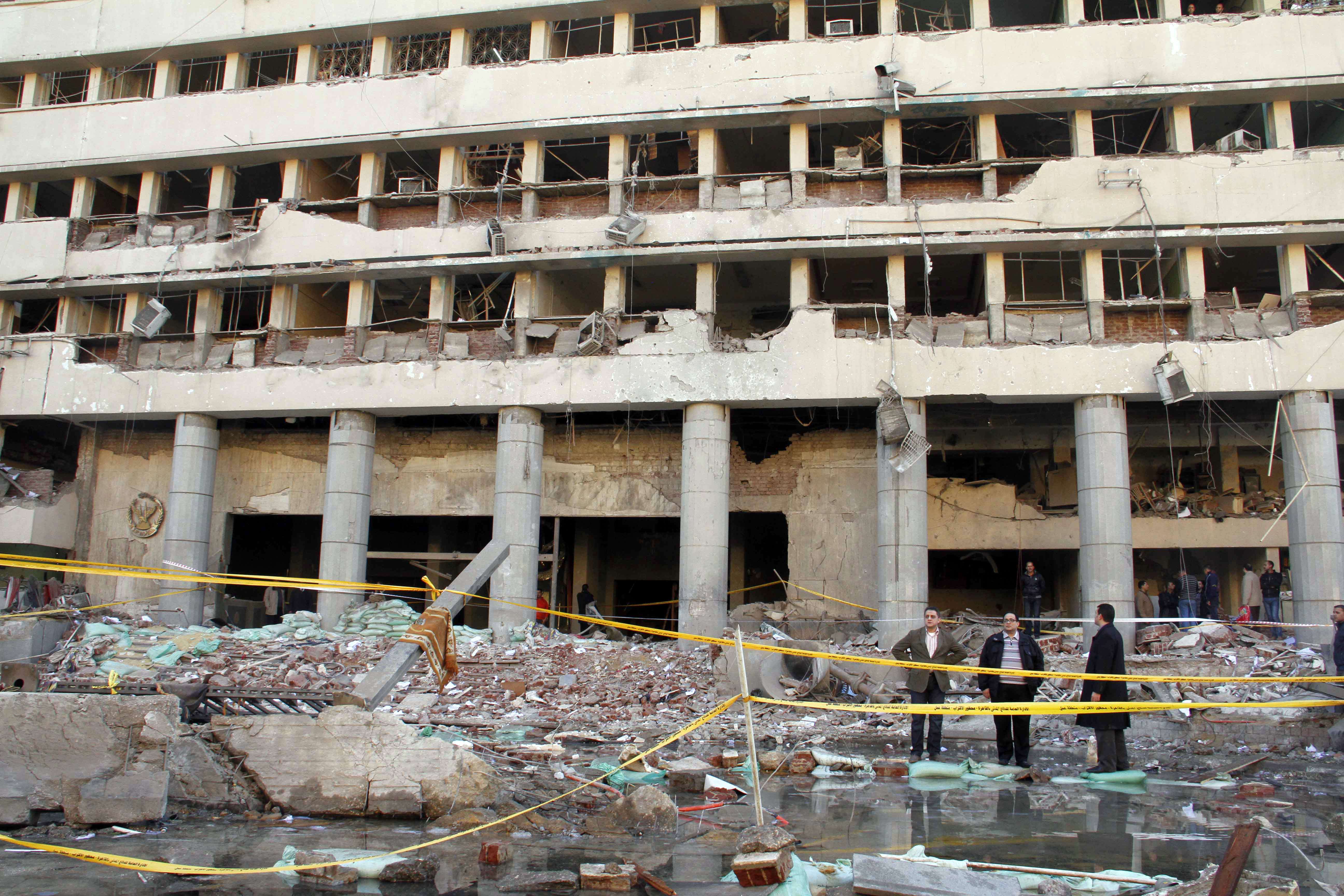 The explosion happened at 6.30am and occurred within the vicinity of the Cairo Security Directorate, causing damage to the building as well as the Islamic Museum facing it, reported state TV.

The ministry of interior Spokesman Hany Abdel Latif confirmed the death of three people and 35 injured.

Injuries were reported at time of writing.