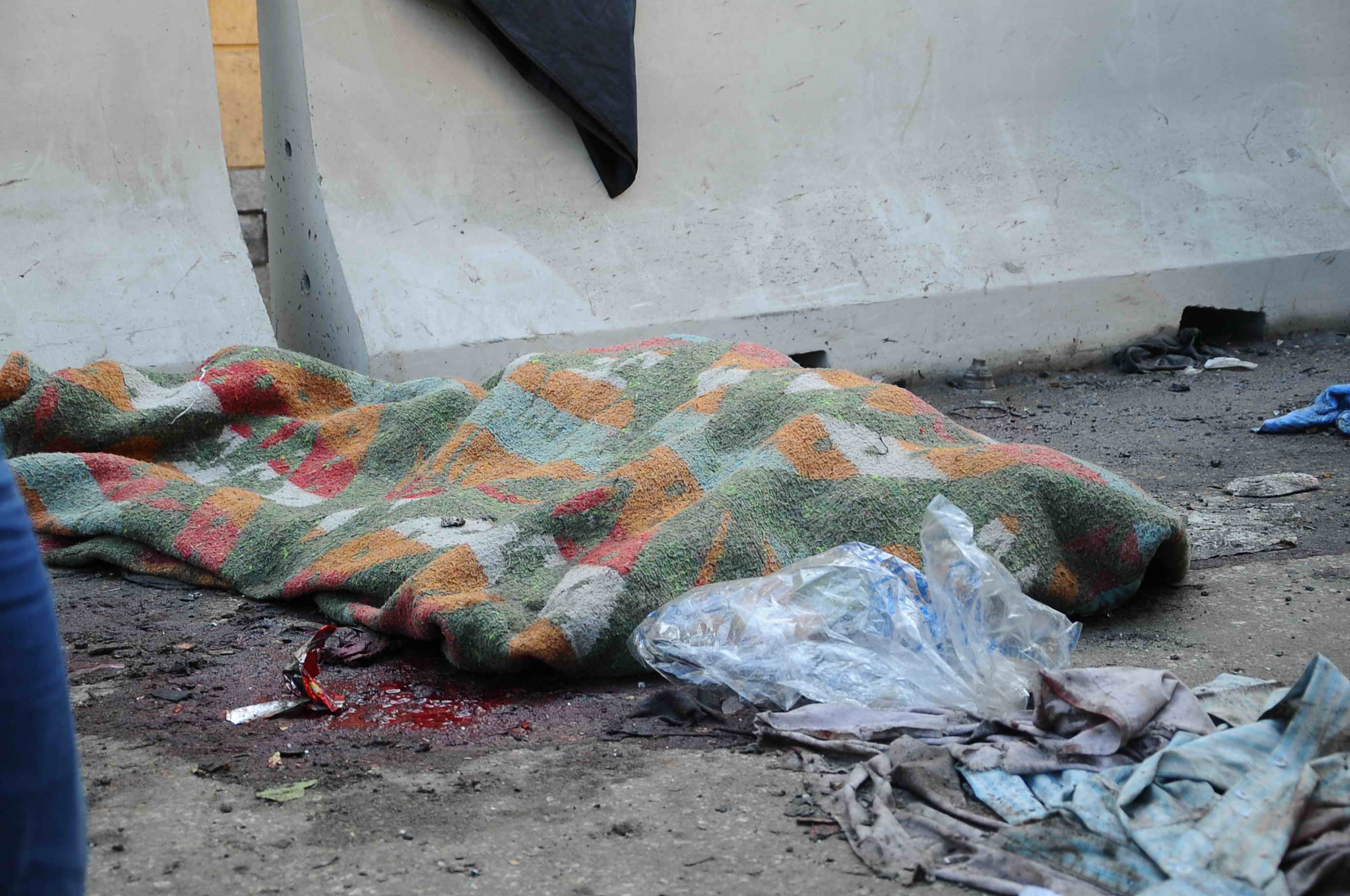 “We announce that we are responsible for [bombing] the Cairo security directorate via a remote control car bomb,” a Friday night statement by the militant group said.

Friday’s biggest explosion occurred near the Cairo security directorate in Bab Al-Khalq at 6.30am, leaving four dead and 76 injured. Head of the explosions department in the Ministry of Interior, Mohamed Gamal Shawqi, said that more than 500 kilograms of explosives were used to bomb the building.

The group also revealed that they had targeted security forces located in front of Al-Behouth metro station, in the Dokki neighbourhood of Giza. One conscript was killed and nine were injured when an improvised explosive device (IED) detonated. The security forces, according to the statement, were heading to Al-Haram Street to disperse a protest.

The third attack targeted a security patrol with four grenades near the Al-Talbiya Police Station. The attack, which occurred at 10am, did not result in casualties.

“We also targeted criminal Gereir Mostafa [head of the Giza detectives department] when he joined the security forces to disperse a protest in Al-Haram Street,” the militant group said.

The explosion, which occurred in front of Radobis cinema in Al-Haram Street at 5.15pm, left one dead and seven injured.

The group has called on “their people in Egypt” to stay away from police installations as they “suffer a lot to [operate] without harming Muslims,” according to the statement.

Greater Cairo witnessed four explosions on Friday, one day before the third anniversary of the 25 January Revolution.