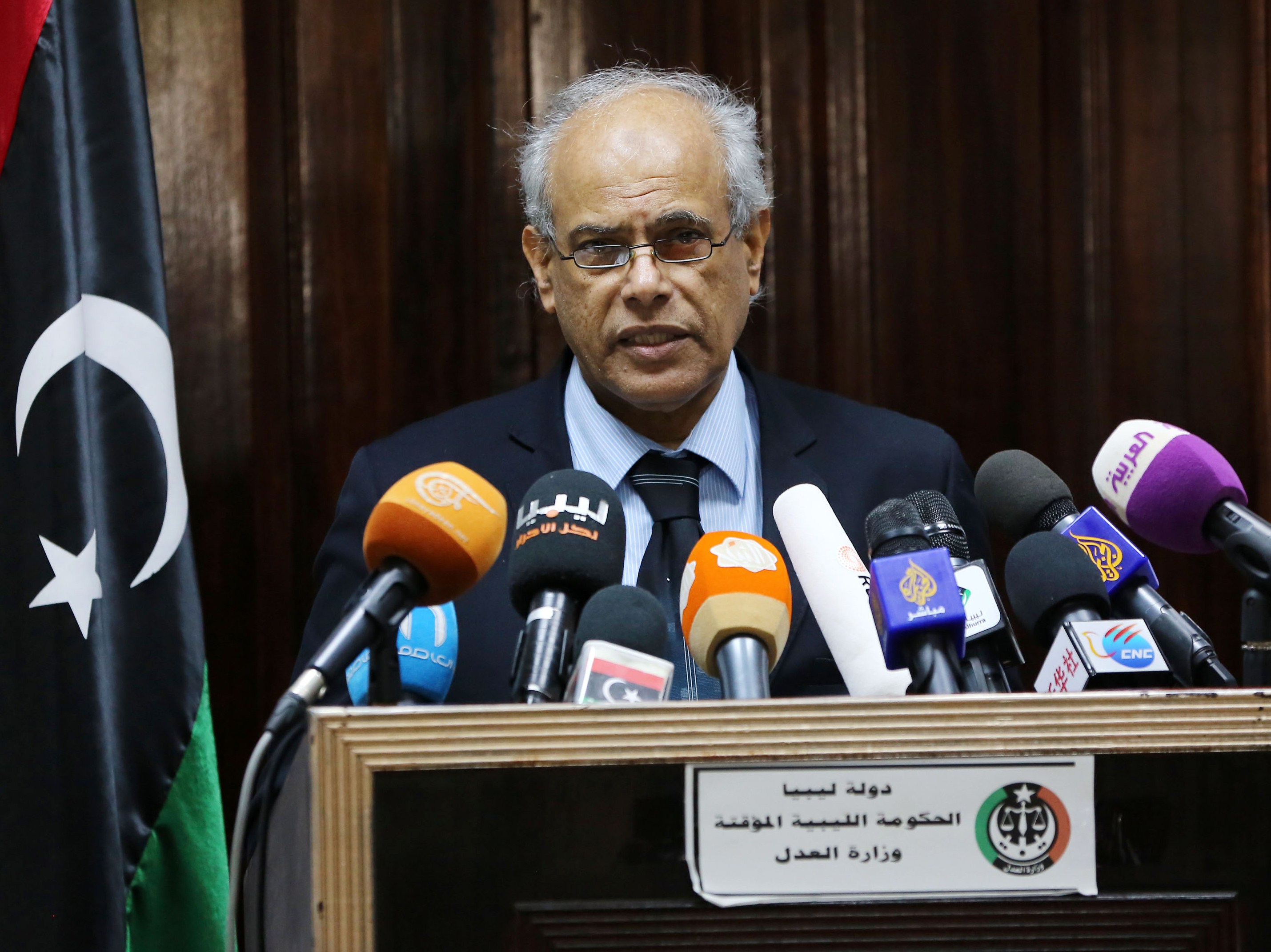 The kidnappers of Egyptian embassy officials in Libya gave the Egyptian government a 24 hour ultimatum on Saturday night, demanding the release of the leader of a former Libyan rebel group.

Spokesman for Egypt’s Ministry of Foreign Affairs Badr Abdelatty speaking to Daily News Egypt downplayed the threat of the ultimatum, describing it as “nothing serious” adding that contact is ongoing with the Libyan authorities to secure the release of the six kidnapped Egyptians, who are safe and well. Abdelatty confirmed that five of the abducted are embassy officials, including the cultural attaché, and the other is a security guard who was stationed outside a building where one of the kidnappings took place.

The ultimatum was phoned in to Saudi Arabian owned satellite news channel Al-Arabiya on Saturday evening. During the phone call the kidnapper demanded the release of Shaaban Hadeia, head of Libyan Revolutionaries Operation Room (LROR) a militant group involved in the uprising against former Libyan President Muammar Gaddafi in 2011. The kidnapper did not, however, specify the consequences for exceeding the 24 hour deadline. Some of the kidnapped Egyptians also spoke during the phonecall only to confirm their names and positions.

After the uprising the Libyan military co-opted many groups in an attempt to restore stability; however they have been known to act unilaterally.  LROR is thought to have been behind the kidnapping of Libyan Prime Minister Ali Zeidan in October last year, according to Tripoli based journalist Callum Paton.

Abdelatty spoke to Al-Arabiya following the phone call from the kidnappers saying that Hadeia would be released if investigators find him innocent. The LROR leader was arrested in Alexandria on Friday.

Abdelatty said that the Egyptian government has had no contact with the kidnappers, adding that the Libyan authorities have a responsibility to secure the release of the Egyptian citizens.

Egypt’s ambassador to Libya and 48 employees and their families arrived in Egypt on Saturday evening following the spate of kidnappings. The ministry insisted on Saturday that any removal of embassy staff is a reflection of the security situation and does not have any effect on Egypt-Libya relations.