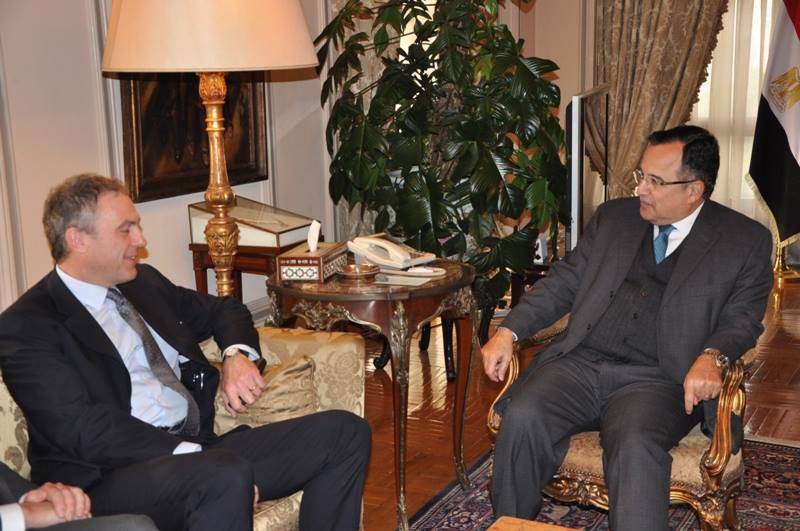 According to the spokesperson for the Ministry of Foreign Affairs, Fraser congratulated Fahmy on the Saturday release of four Egyptian embassy employees who were kidnapped in Libya.

The pair discussed British-Egyptian bilateral relations, and the implementation of the roadmap going forward, including the adoption of the new constitution.

Also on Tuesday, Foreign Office Minister Hugh Robertson from the UK embassy in Cairo condemned the violence that swept Egypt on 25 January and left at least 49 protestors dead.

“Egypt’s new constitution sets out a number of fundamental rights for all Egyptians. The interim government should now seek to implement these rights, including by allowing peaceful protest,” read Robertson’s statement.

“We welcome President Mansour’s call today for the prosecutor general to review the cases of all those detained, and where there is no evidence of their involvement in crimes, for them to be released.”