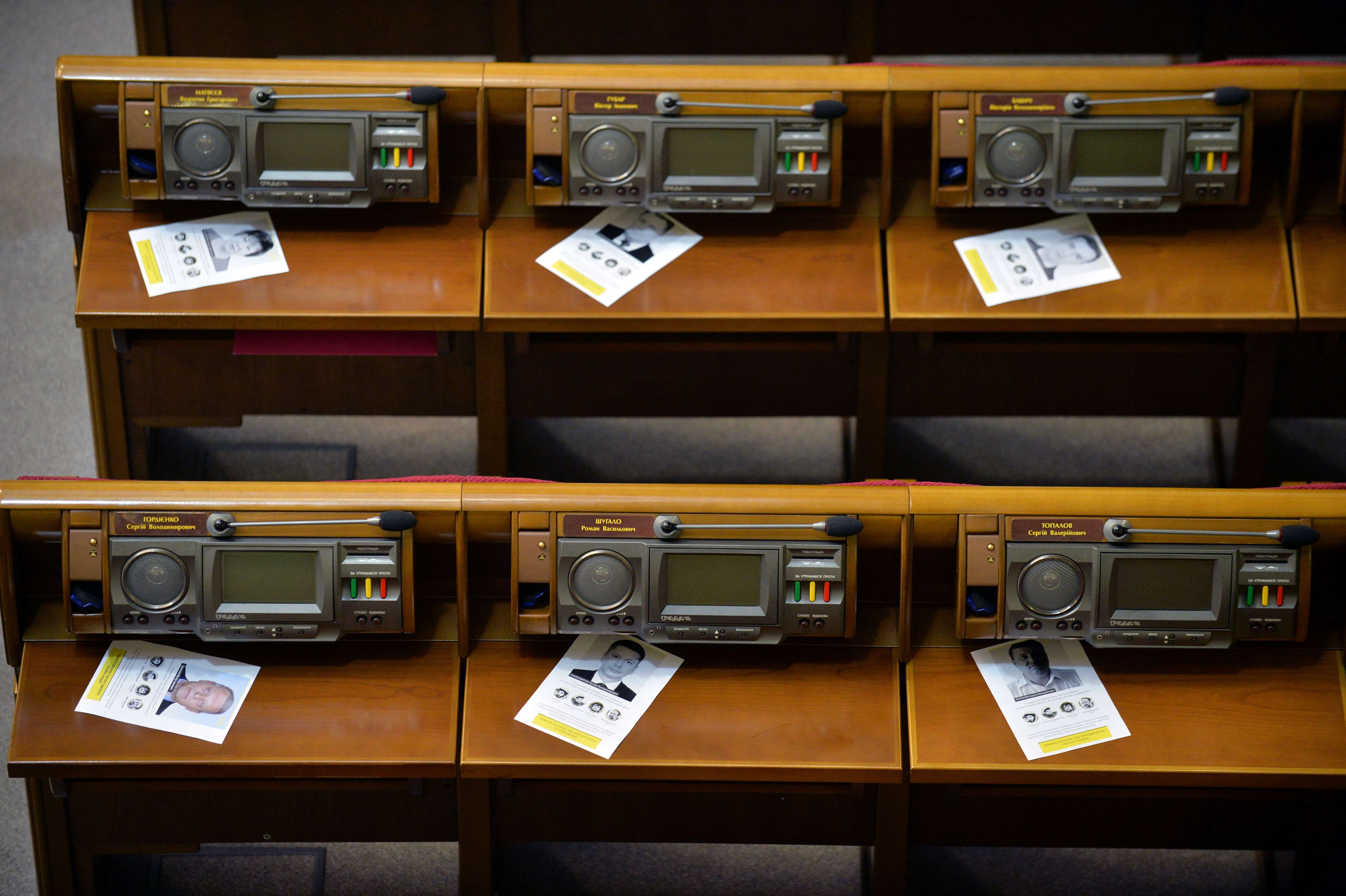 “For several months we have been saying that what is happening in the streets is also the result of the policies of the current government. This is not victory but a step to victory,” said Klitschko, leader of the UDAR (Punch) party.