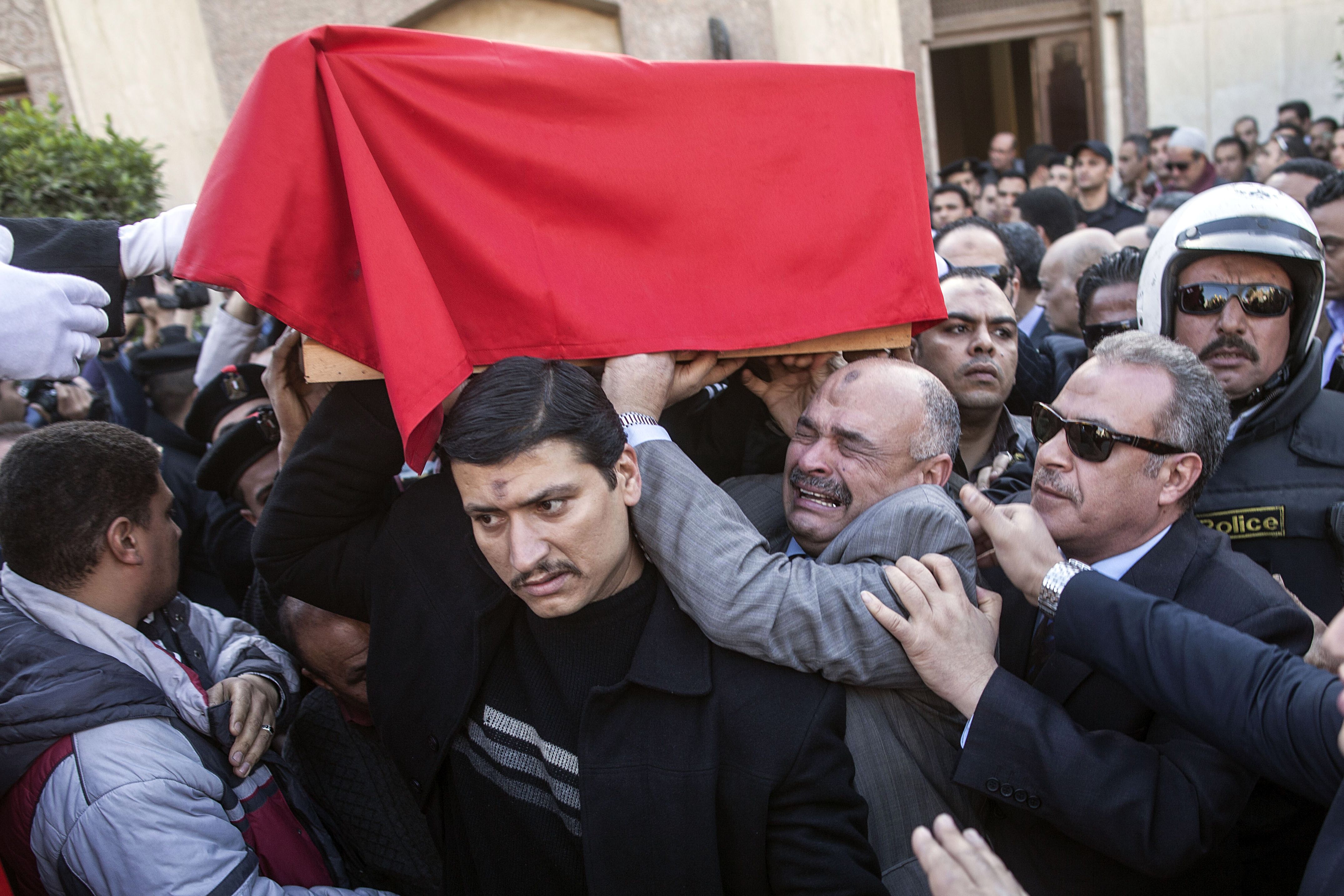 General Mohamed Al-Saied, head of the minister of interior’s technical office, was shot and killed by unknown militants on Tuesday morning on Al-Haram Street, said a statement issued by the Ministry of Interior.

Ministry spokesman Hany Abdel Latif added that the shooting came from two gunmen riding a motorbike close to Al-Saied residence while he was in his car on Al-Haram Street in Giza.

Sohag-born Al-Saied graduated from Police Faculty in 1981, and has served in Daqahleya and Giza security directorates, before serving as head of the Public Funds Investigations department.

In 2011, Al-Saied was transferred to work in the minister’s technical office, first as rapporteur and later being promoted to head of the office.

Abdel Latif said that the technical office is responsible for communicating with state institutes.

A source closely affiliated with the Ministry of Interior told Daily News Egypt that the technical office is a “strategic bureau, which examines and reviews the ministry’s plans’ advantages and disadvantages, set recommendations and research these plans reflection on public opinion.”

State-owned Al-Ahram reported that South Giza prosecution had begun investigations into the shooting.

Prime Minister Hazem El-Beblawi condemned the incident and said in a statement “that these cowardly actions will only increase our determination to purge Egypt of terrorism.”

A similar recent incident was the assassination of Homeland Security officer Mohamed Mabrouk on the evening of 17 November 2013. The Ministry of Interior said that the officer had worked in the counterterrorism file at Homeland Security. Five days after Mabrouk’s murder, Minister Mohamed Ibrahim announced in a press conference that the perpetrators of Mabrouk’s assassination had been identified and arrested.

Another alleged perpetrator was arrested on 29 November.