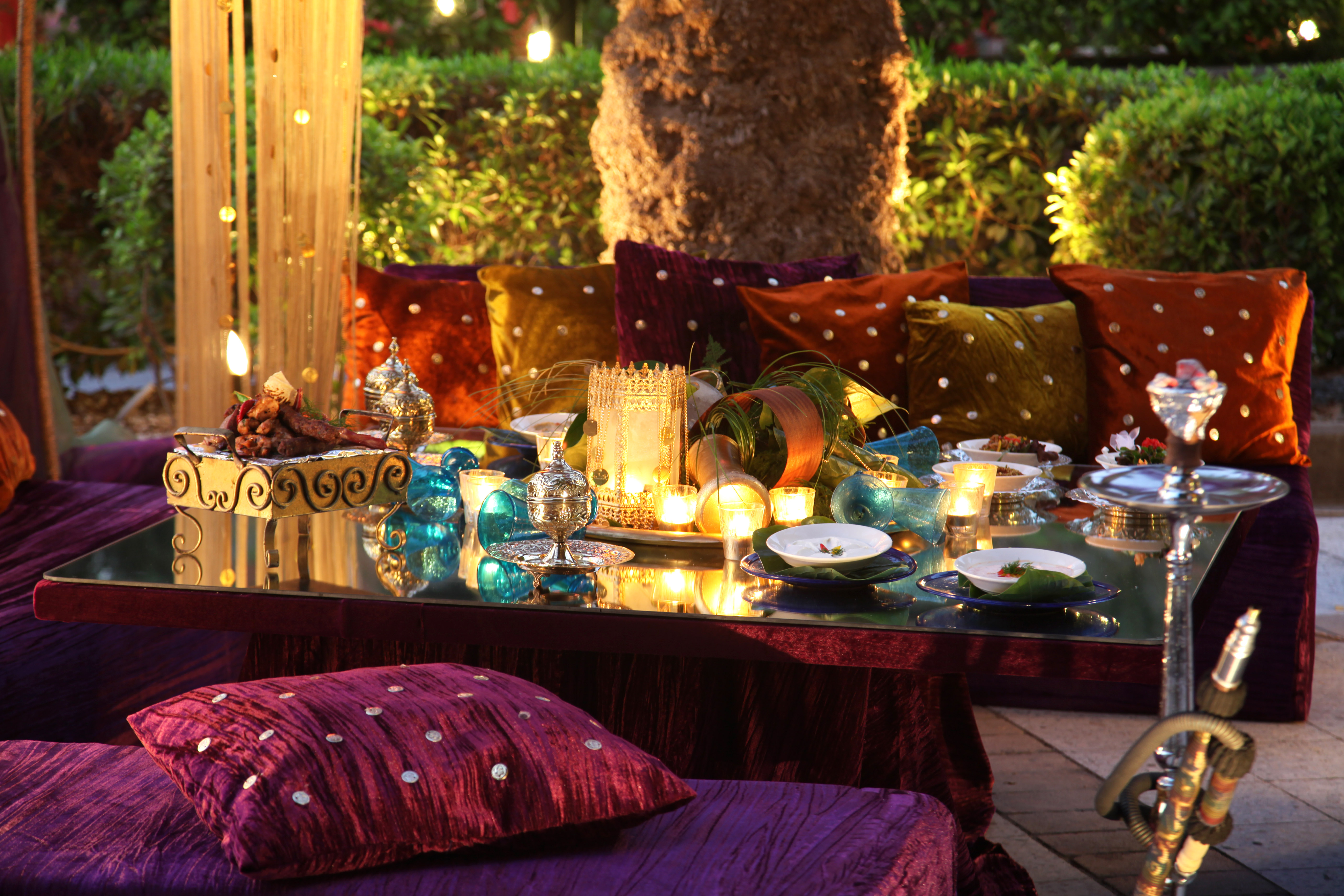 Should land occupied by the former National Democratic Party (NDP) go to the Egyptian museum? The land’s prime location and sudden availability has been fuelling speculation for the past three years as to what the best use for it could be.

A petition has been circulating online to turn the land back to the ownership of the Egyptian Museum.  The petition makes a case for returning the land based on the fact that it was in the original plans for the museum.

“This land was included as part of the museum in the original plans when it was built in 1901 and can be seen in some of the blueprints. The museum was designed to have Nile access and we think is very important today,” one of the organisers, who chose to remain anonymous, said. Some of the organisers include people who have worked within the museum and Ministry of Antiquities.

Ever since the NDP’s headquarters was set on fire on 28 January 2011, the burnt building has continued to be an unsightly landmark in Cairo’s skyline, prompting some to propose ideas for other uses of the park which have not materialised, including converting the space into a public park.

The land’s prominent location on the narrow strip of corniche that runs through the city means it would likely command a high price if sold and converted into a hotel. On the other hand, its conversion into a park would provide rarely seen public space on the Nile.

“The museum was designed to have Nile access because it would act as a buffer zone instead of having the museum situated right next to another building. This is important in terms of security. The museum is in Tahrir Square and in a highly volatile environment; the artefacts and the staff could be evacuated using the Nile. Tahrir Square is full of hotels and does not need another one on land that could be used to further expand the museum and better it,” the organiser said.

The organisers also cited the NDP building as a potential hazard to the public: “We do not know how stable it is after the fire and the damaged caused. We do not know if it is safe.”

The organisers said they presented the petition to former Prime Minister Hesham Qandil, but added that nothing was done. They also confirmed that the Ministry of Antiquities has called for the land to be returned to the museum and will support the petition.

“We plan on getting handwritten signatures of high-profile individuals and celebrities to raise awareness. This will also be used to get signatures from people who do not use the internet frequently like the elderly,” the organisers said.

The petition currently has 881 signatures and is aiming for 20,000. It will be presented to current Prime Minister Hazem Biblawi and can be found here.