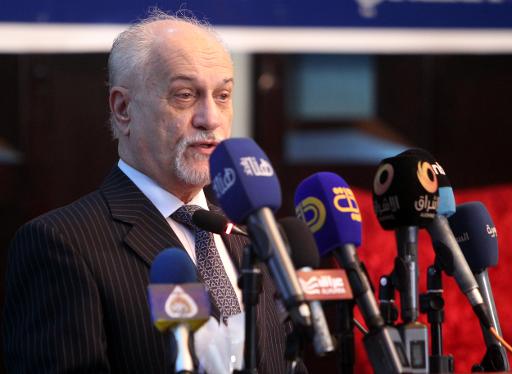 Deputy Prime Minister Hussein al-Shahristani’s remarks are the latest salvo in a long-running row between the central government and the northern Kurdish region over energy sales and, by extension, the extent of federalism in Iraq.

“The most prominent challenge is that we have not reached a national agreement to extract and market oil from all of Iraq’s territory,” Shahristani said in a speech in Baghdad at an event looking at the past decade for Iraq’s energy industry.

“The situation with the Kurdistan region is still stuck. This file is not resolved, in spite of some progress having been made. We hope it will end soon.”

Shahristani continued: “We have a grey area – we do not know how much oil the region is extracting, what price they are selling at, and where the revenue goes.”

Iraq has threatened to boycott Turkish companies and cancel contracts after the Kurdish region last month announced its first shipment of crude sent directly to Turkey, without passing through pipelines controlled by Baghdad, had gone on sale, with more expected to follow.

Baghdad argues that all oil sales must be overseen by the central government, and regards any independent exports as tantamount to smuggling.

Kurdistan, which enjoys a high level of autonomy from Baghdad and has its own security forces, government and flag, has also drawn Baghdad’s ire for signing contracts with foreign energy firms without its approval.

In addition to disputes over natural resources, the long-standing ambition of Kurdish leaders to incorporate other historically Kurdish-majority areas into their autonomous region, against Baghdad’s strong opposition, is another major point of contention.

Diplomats and officials say the disputes are one of the biggest long-term threats to Iraq’s stability.