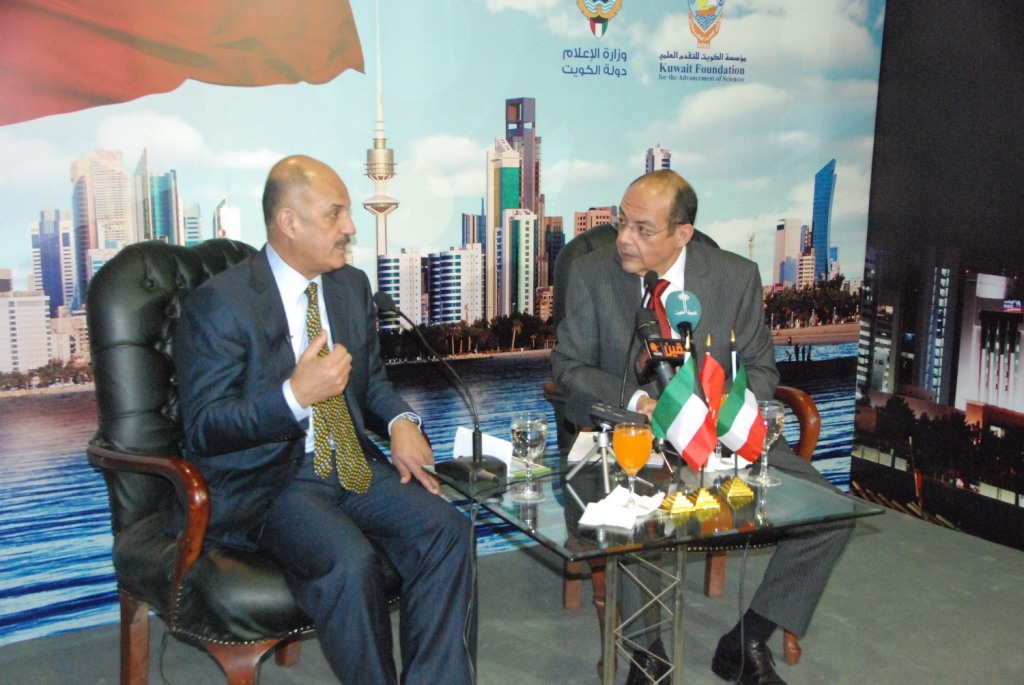 A fundraising campaign from Kuwait to support Egyptian people will kick off next week, according to an announcement by General Manager of Kuwait Fund for Arab Economic Development and former Kuwaiti Minister of Finance Badr Al-Humaidi.

The campaign has been adopted by Kuwaiti women seeking to help Egyptians in villages and poor areas “that are suffering after the recent economic turmoil”, according to a press release from Kuwait’s section in the Cairo International Book Fair.

Al-Humaidi noted that some Kuwaiti businessmen are also participating in the campaign, which has been dubbed “the Kuwaiti initiative to support Egyptian people”.

These statements came during a Friday conference at the Cairo International Book Fair, with Kuwait a guest of honour at this year’s expo, titled “Kuwaiti-Egyptian economic relations and Kuwait’s role in Arab economic development”.

Kuwait, along with other Gulf countries, pledged loans to Egypt in the form of interest-free deposits, grants and petroleum products totaling $12bn after the removal of former President Mohamed Morsi on 3 July. The Gulf country leased $ 4bn.

The Central Bank of Egypt announced in September it had received a $2bn deposit from Kuwait.

In October, interim Prime Minister Hazem El-Beblawi highlighted that Kuwait had granted Egypt an extension on its debt repayment from one to five years, a move it said came at Egypt’s request.

Al-Humaidi pointed out that petroleum assistance valued at $1bn was also sent to Egypt, but the remaining $1bn has yet to be approved by Kuwaiti National Assembly yet.

“Popular assistance to Egypt is more important than the governmental assistance,” Al-Humaidi stressed.

The Kuwait Fund for Arab Economic Development finances 37 projects in Egypt with a value of $2bn, Al-Humaidi said, adding that Kuwait is keen on offering economic aid to many African and Asian countries in order to guarantee “a global existence”.

Al-Humaidi, during his statements, called on the Egyptian government to depend on the private sector in achieving economic development.

He also asserted the importance of developing Egypt’s infrastructure and resolving the disputes of Arab and foreign investors, noting that some Kuwaiti investors have been suffering problems in Egypt “for 40 or 50 years”.

Cancelling energy and commodity subsidies cannot be achieved in a single step, Al-Humaidi said, adding that the government should begin the cutbacks with the wealthy.