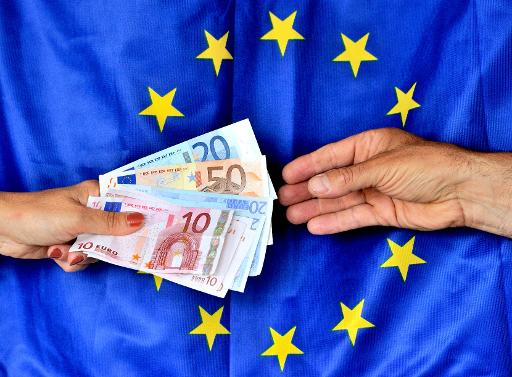 AFP – Corruption across the EU’s 28 countries costs some 120bn euros ($162bn) per year, the European Commission said Monday, urging member states to do more to stamp out the problem.

The EU’s Home Affairs Commissioner Cecilia Malmstroem said the actual figure could be even higher, despite amounting to the EU’s entire annual budget or a little less than one percent of the bloc’s total economic output.

“This is an estimation,” Malmstroem said as she presented the report, the bloc’s first, “so probably it is much higher.”

The report will hopefully “spur the political will and the necessary commitment at all levels to address corruption more effectively across Europe,” she said.

“The price of not acting is simply too high.”

The report does not rank the countries as to the seriousness of the problem nor suggest legal remedies, with Malmstroem saying that could follow after talks with member states.

But “one thing is very clear — there is no ‘corruption-free’ zone in Europe,” she said.

She said research showed that one in 12 EU citizens had experienced corruption in the past year while four out of 10 companies regard it as “an obstacle for doing business within the EU.”

The report reviews how existing laws and policies work and suggests what further effort could be made.

Malmstroem singled out public procurement, notably tenders for construction projects, as a major cause of concern.

The report did not cover corruption in the EU’s own institutions with the bloc’s finances reviewed by the separate Court of Auditors.