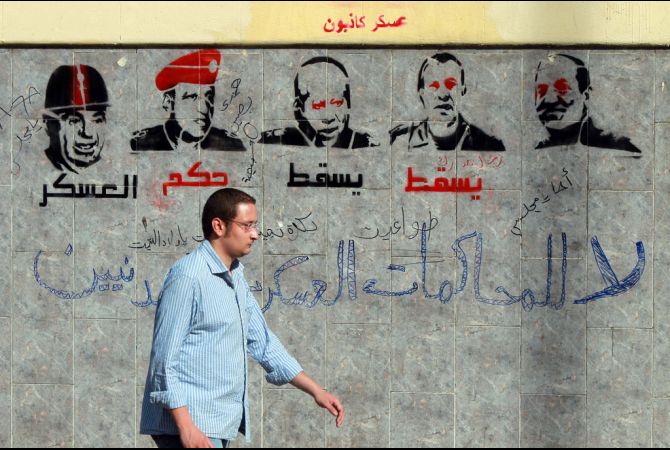 The opposition group No Military Trials for Civilians released a statement Saturday rejecting the recently amended military judiciary law that the cabinet says “complies with the principals of justice and human dignity”.

The updated law, which the cabinet said aimed to “strengthen the guarantees of the litigants”, features four differences: appeals for misdemeanours are now a two-step process, similarly to civilian courts; the military judiciary is independent and cannot be dismissed; defendants tried in absentia will be subject to the Criminal Procedure Law; and lastly, cases involving the death penalty need the approval of the Grand Mufti of the Republic.

No Military Trials for Civilians notes that the four differences in the draft law do not make the law acceptable, but say instead that the amendments are simply a form of “propaganda to beautify [the] systematic violation against civilians”.

The statement criticises the cabinet’s claim that the amendments comply with principals of justice and human dignity, saying that the existence of military trials for civilians contradicts all of these principals.

The law will have to be discussed again after the House of Representatives is formed, according to Article 156 of the constitution passed in mid-January. The article states that all presidential decrees will have to be approved within 15 days of the legislative body’s formation.

The group claims that at least 12,000 civilians have been tried in military courts, “a large part of them revolutionaries arrested at demonstrations and sit-ins”.

No Military Trials for Civilians was formed in 2011 during the original uprising against ousted president Hosni Mubarak. The group’s main goal is the abolishment of the possibility of military trials for civilians, which were used to silence oppression during Mubarak’s nearly 30-year rule.

“We believe that ending the military trials of civilians is a key requirement on the road to freedom and democracy,” the group’s website says.