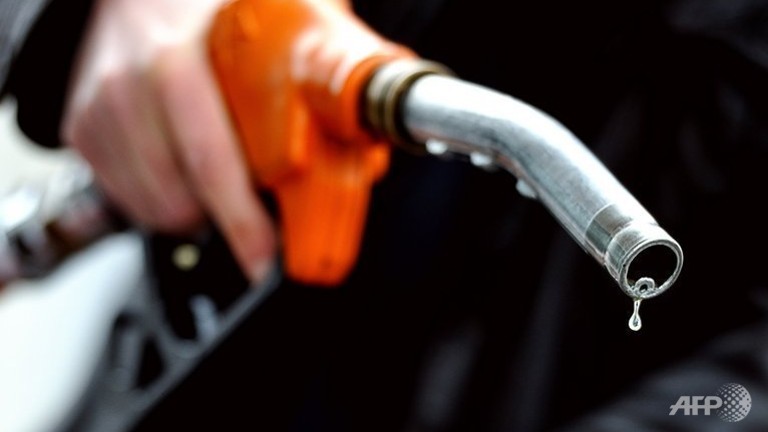 Reuters – Egypt’s energy woes are likely to worsen in the next fiscal year as gas production fails to meet surging domestic demand, according to government estimates.

The petroleum ministry has forecast that gas production will be 5.4 billion cubic feet (bcf) per day and consumption 5.57 bcf/day in the fiscal year that begins 1 July.

In the current fiscal year by comparison, gas production is still estimated to exceed consumption at 5.31 bcf/day versus 4.95 bcf/day, a ministry source said.

Trade and Industry Minister Mounir Fakhry Abdel Nour said last week that domestic supplies of oil and gas were “insufficient to cover the needs of Egyptian industry and household consumption”.

The growing population of 85 million and generous subsidies have kept energy demand increasing to the extent that it has cut into exports of liquefied natural gas (LNG) previously promised to foreign firms.

Egypt has two LNG plants, Damietta and Idku, for converting gas into liquid for transport by ship, and a gas export pipeline.

Output from the BG Group-operated Idku plant has declined steadily over the past year, and Gas Natural Fenosa’s Damietta facility has been idle since 2012.

BG Group last month declared force majeure on exports from Egypt after the government broke its promise to divert no more than half of the plant’s contracted gas.

Officials said in November that the government was in talks to revise the prices it pays to buy gas from foreign companies.

A $250m project to install a floating terminal to import LNG was launched in 2012, with the intention of boosting Egypt’s gas supplies and easing shortages.

But confusion over the terms and which state agency was responsible for the project led to the cancellation of several tenders to pick a floating terminal provider. The government has still not picked a provider.