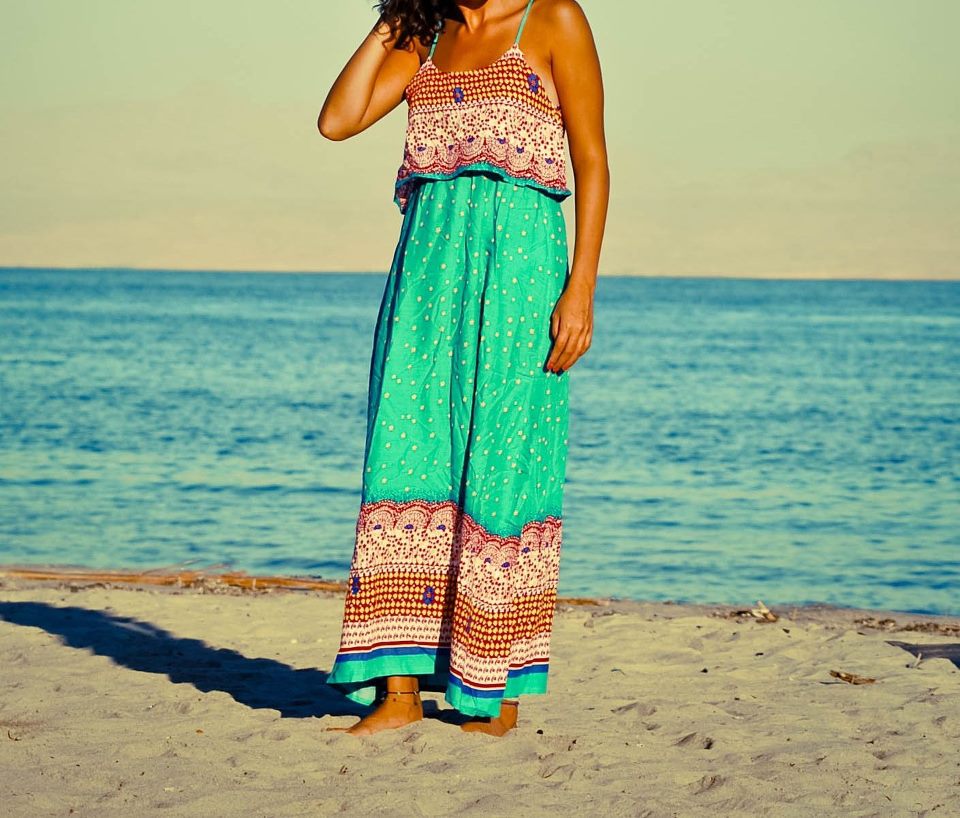 The Odyssey is the epic journey of a hero, Odysseus, and the many trials he endures to get home. It is a dynamic tale, characterised by the dominance of movement. Even when the hero finally returns home, he does not rest, but continues to fight for his life. It is similar to existence, the constant movement and struggle to find peace, all the while acknowledging the minuscule nature of being. This is the main idea behind Faten El Nawawy’s latest collection Odyssey and Circus.

The paintings have an enchanting quality to them. Gold is the main colour that dominates the collection, adding to the paintings’ air of mystery. All of the characters within are wide-eyed and very expressive.  The idea of movement is pushed further by presenting the world as a continuous circus and the people in it trying to match its pace through constant juggling. “In most of the paintings, the background is composed of more than one plane, full of different elements, and parallel to the foreground,” explains the collection’s brochure.

El Nawawy is originally an engineer, which is why most of her work is very concerned with shapes and how they occupy the space they are in. “The main subject seems to be an element that emerged from the background and occupied the space around it, suggesting a dynamic reciprocity controlling the motion connecting all elements together,” explains the brochure.

The exhibition also tackles the idea of creation; the universe is often depicted as a woman, and from her, stems life. One of the paintings, called Genetic Map, focuses on that concept. The woman is made of several cords, which seem to emerge from her and occupy the whole painting. She is the reason behind the emergence, i.e. the source.

Another subject is the idea of balance. Amidst all of the dynamism in the universe, entities within it are required to find balance. Characters within the paintings pile up over each other, or float next to one another over bicycles or monocycles. A family scrunches together over a moving ball, their hair is floating over their heads and the world seems to pass by in a golden haze.

Some of the paintings are influenced by the artistic style of the Pharaonic era. The background is characterised by etchings that resemble hieroglyphs, while the characters themselves are dressed in clothes resembling Pharaonic garb.

The exhibition will be held until 5 February at Picasso Art Gallery in Zamalek.