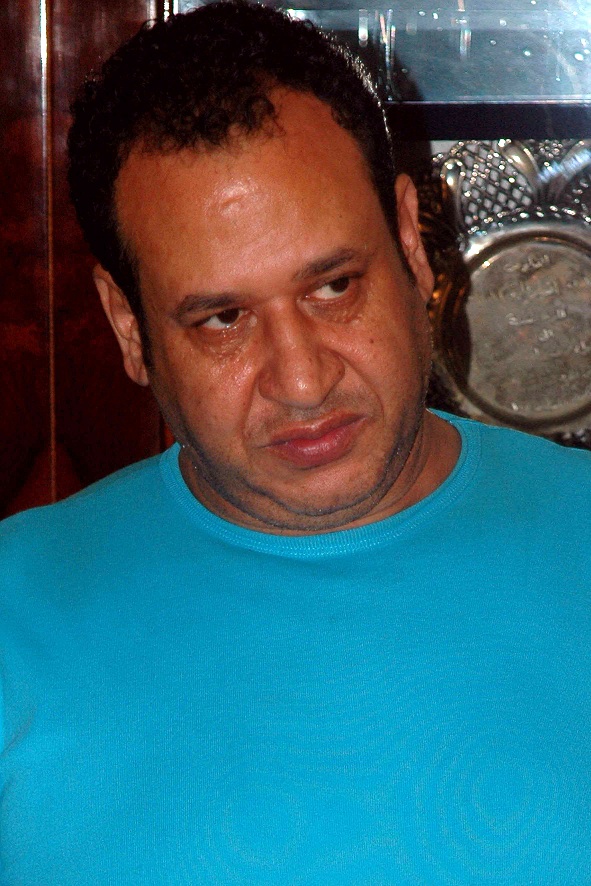 Alexandria Criminal Court denied the grievance requested by Sabry Helmy Nakhnoukh’s lawyers on Wednesday, instead sentencing him to 28 years in prison.

The lawyers had proposed a grievance to halt the implementation of the verdict against Nakhnoukh on a temporary basis until the appeal date, based on the defendant’s claims that he had been subjected to persecution and harassment by members of the Muslim Brotherhood in Tora Prison.

Dubbed by the media the “Prince of Thugs”, police had found a huge cache of firearms, hashish and several animals – including five lions – in Nakhnoukh’s villa.

The defendant was sentenced on 8 May 2013 to three years for possession of illegal narcotics and 25 years for the possession of unlicensed weapons, forging official documents and breeding wild animals.

Imprisoned Muslim Brotherhood leader Mohamed Al-Beltagy and Nakhnoukh had exchanged accusations in August 2012 when Nakhnoukh had submitted a CD to the prosecution claiming that it contained incriminating public comments in which Al-Beltagy directed the Interior Ministry to arrest him.

Al-Beltagy had said the charges of drug and unlicensed weapon possession were small and that the investigation should focus on Nakhnoukh’s associations with the former regime, his leadership in organised gangs, and his role in the intimidating of citizens on behalf of the Mubarak government.

Al-Beltagy had also urged investigation of Nakhnoukh’s ties to past clashes at Maspero, Mohamed Mahmoud, Port Said, and the cabinet.