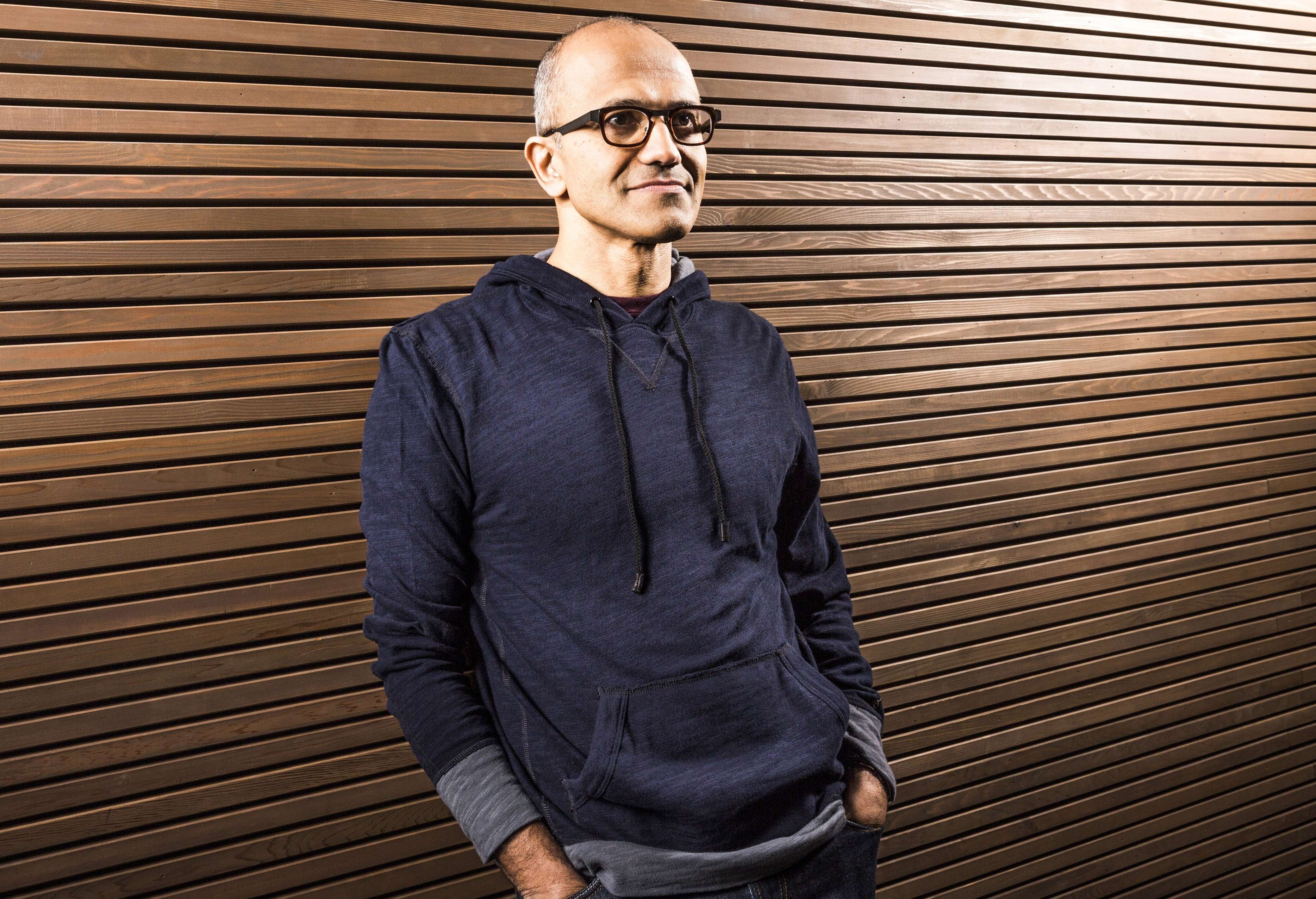 AFP – Microsoft rebooted itself for a mobile future Tuesday, naming Indian-born Satya Nadella as its chief executive while founder Bill Gates sheds his title of chairman for a more hands-on role.

Gates “will devote more time to the company” on the board as “founder and technology advisor,” it said.

Nadella, 46, who becomes the third CEO at the tech giant, has been executive vice president of its “Cloud and Enterprise group.”

The moves come with Microsoft losing ground to rivals like Apple and Google amid a shift away from the traditional personal computer to mobile devices and cloud services.

Nadella marked his promotion by reaching out to employees, partners and customers with a vow to put the company’s software at the heart of changing Internet lifestyles.

“We are living in a cloud-first, mobile-first world,” Nadella said in a webcast.

“That is the world we are building for, and all of this is going to be mediated by software.”

Microsoft’s acquisition of Nokia is expected to be finalised in the coming months.

As people increasingly use the same smartphones or tablets at work and at home, Microsoft must bridge the two worlds with software that gives companies security they crave, Nadella said.

He said his first priority as chief will be to meet with employees, customers, partners and investors since, despite his 22 years at the company, “there is still a lot to learn.”

He vowed to focus on what Microsoft is uniquely positioned to do.

“As the industry changes we have to innovate and move forward,” 58-year-old Gates said in a video released on the Microsoft website.

“I’m thrilled that Satya has asked me to step up.”

He called Nadella “a proven leader with hard-core engineering skills, business vision and the ability to bring people together.”

Gates stepped down as CEO in 2000 and left day-to-day operations in 2008 to devote more time to his multibillion-dollar Bill and Melinda Gates Foundation.

Nadella takes over from the retiring Steve Ballmer.

“The opportunity ahead for Microsoft is vast, but to seize it, we must focus clearly, move faster and continue to transform,” Nadella said.

The shake-up at Microsoft drew positive responses from analysts.

“I think this is a terrific development for the company,” said Greg Sterling at Opus Research.

Nadella is a more humble and understated figure than Ballmer, which bodes well for Microsoft’s image, and has a strong mix of business and technology expertise, the analyst added.

Frank Gillett at Forrester Research was encouraged by Nadella’s apparent willingness “to shake things up.”

Gillett added that by using Gates as a key advisor, Nadella is tapping into the Microsoft co-founders’ winning experiences while signalling a new era by keeping him in an informal role.

“Although Microsoft is a big ship to turn, in our view Nadella will push to make Microsoft more innovative and agile, more like Apple and less like IBM,” Keirstead said in a research note.

Matthew Hedberg at RBC Capital Markets called Nadella “a safe choice” and said his background “could mean a bigger emphasis on cloud and enterprise than Microsoft has had in the past.”

Hedberg added that the shift in roles for Gates would be a “bigger positive for investor sentiment.”

Nadella heads the team that runs the public, private and service provider clouds for Microsoft. Previously, he was president of Microsoft’s $19bn server and tools business.

A document filed with US stock market regulators said Nadella’s base salary would be $1.2m, plus cash incentives worth up to three times his salary depending on company performance.

He will also get a stock award worth $13.2m for the 2015 fiscal year, plus additional stock as a one-time grant.