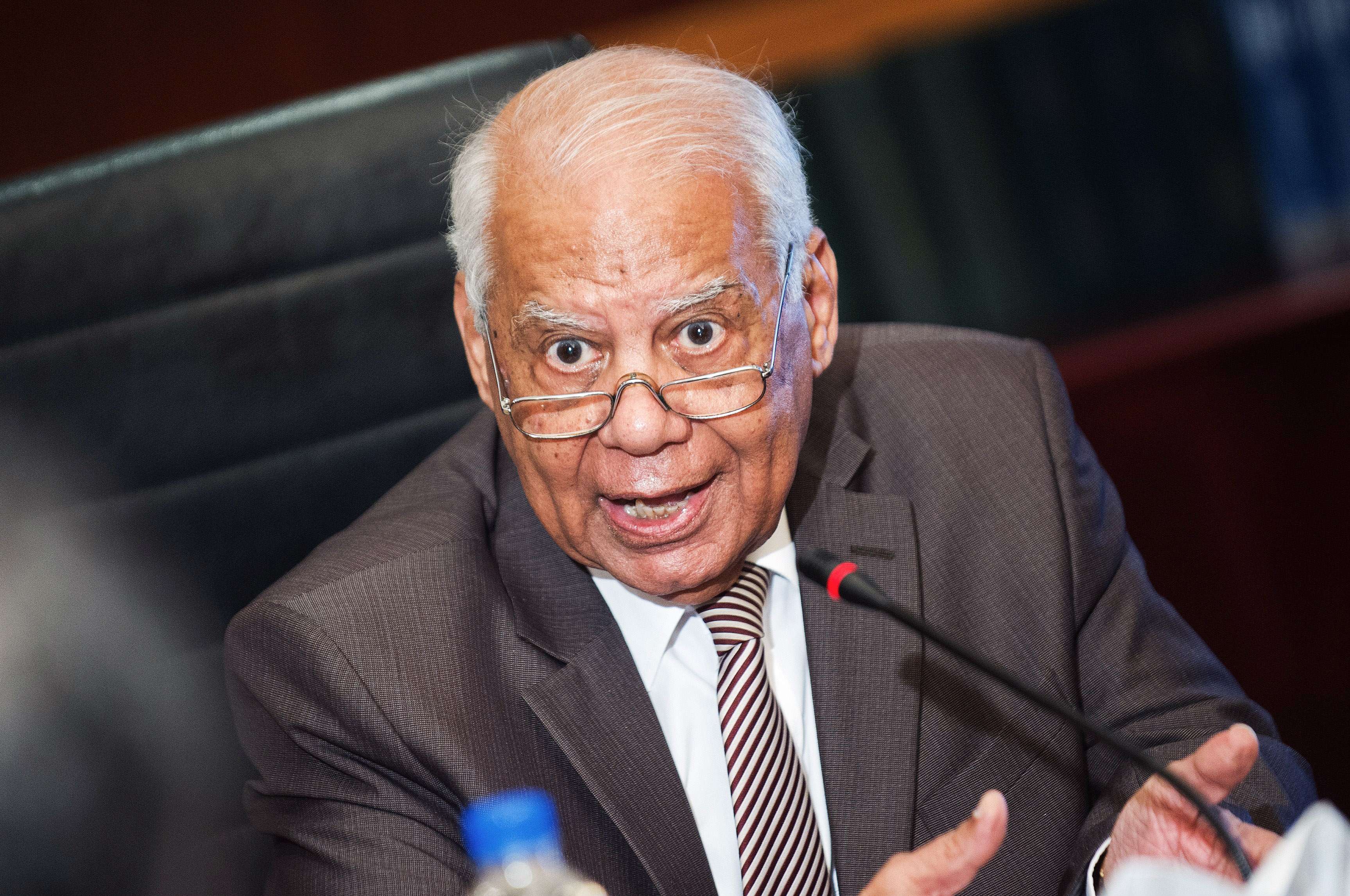 The post of defence minister may become vacant if Defence Minister Abdel Fattah Al-Sisi runs for presidency, according to Prime Minister Hazem El-Beblawi.

The prime minister said that a cabinet reshuffle is set to take place, but will be limited, state-run MENA news agency reported. He said that the current government was established for the purpose of the transitional phase and that the remaining time period does not require new ministers.

El-Beblawi, who is currently visiting Saudi Arabia, said there are currently two vacancies in the cabinet and there would be three should Al-Sisi announce a presidential bid.

For months, there has been speculation over whether or not Al-Sisi would run for president, reaching a peak when the Supreme Council of Armed Forces gave Al-Sisi the green light to run on 27 January.

The military council urged Al-Sisi to run a few hours after interim President Adly Mansour promoted him to field marshal, the highest possible rank in the Egyptian armed forces.

Al-Sisi’s potential candidacy does have support, with a campaign launched in September with the purpose of convincing Al-Sisi to run for the presidency and vowed to gather millions of signatures.

There is also fierce opposition to his possible candidacy, however; the Muslim Brotherhood has been very vocal about their disapproval. The group blamed the military council for authorising the “coup leader” to run for president, saying that the military has long dominated political life in Egypt and should stay away from politics altogether. It also called Al-Sisi a “cutthroat” and a “killer”.

As per requirements in the constitution, Al-Sisi would have to resign from his military post and run as a civilian in the bid for presidency.

In an interview with state-run Al-Ahram on Monday, Mansour said it was “natural” to see a rise in the commander-in-chief’s popularity.

Mansour also said that Egypt’s new president would need “strong popular support” which would allow him to take “necessary decisions” in various fields that may seem difficult.