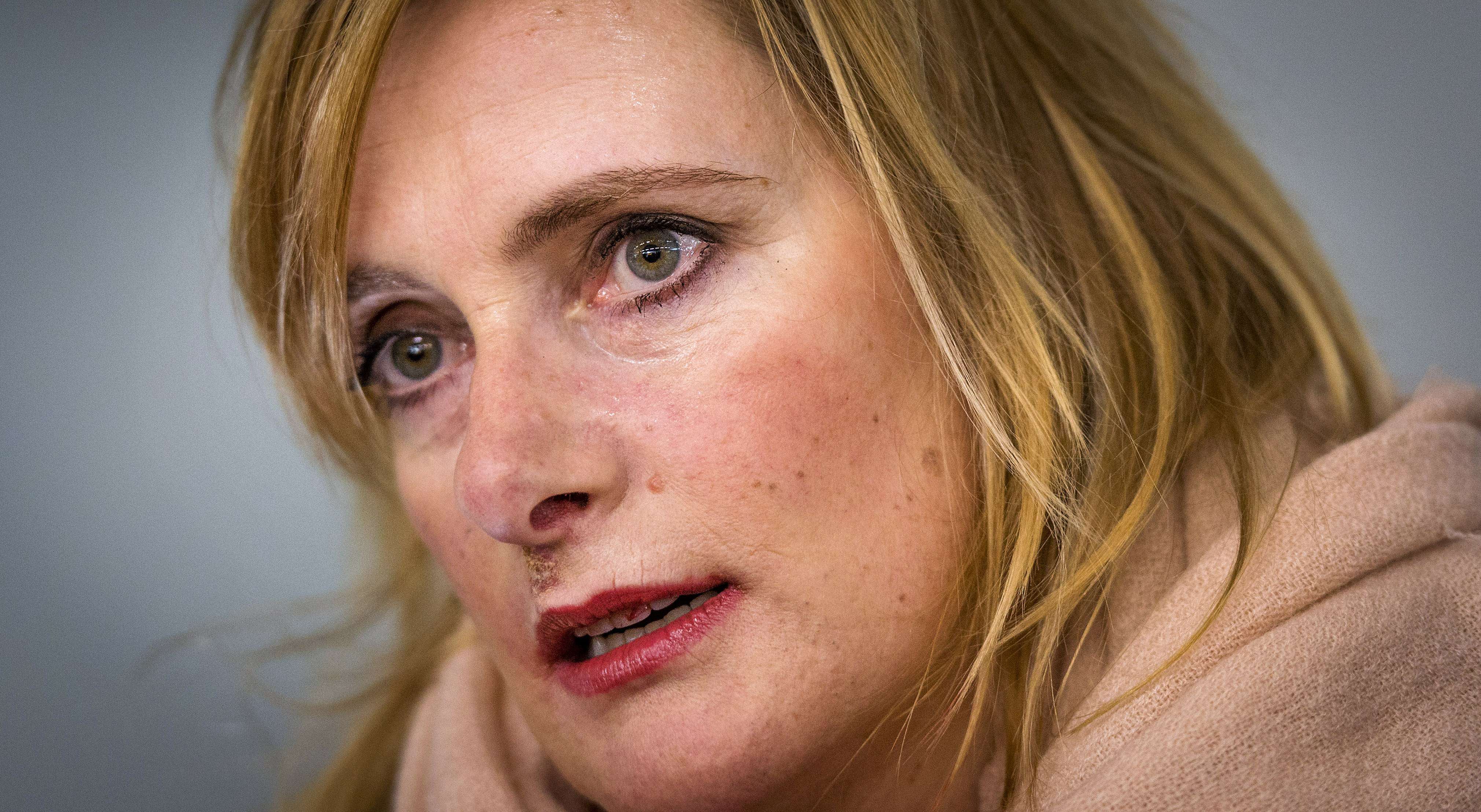 Experienced Middle East correspondent Rena Netjes was among 20 journalists indicted in a criminal complaint with charges ranging from spreading false news to colluding with terrorists.  After negotiations between the Embassy of the Netherlands and Egyptian authorities, Dutch national Netjes was able to travel back to Amsterdam, avoiding arrest in Cairo.

Netjes, who has been a permanent resident of Cairo since 2010, has lived all across the Middle East, working as both a journalist and a teacher of Arabic.  She has covered Arabic media during the Iraq War, the trial of former president Hosni Mubarak, the Libyan civil war, and the ongoing political turmoil in Egypt. Netjes’ credits include a variety of Dutch media outlets, and she has also done work for the BBC in Libya and Egypt Independent.

Daily News Egypt: When were you first aware that you were among the 20 referred to criminal court and how did you find out?

Rena Netjes: Last week on Thursday afternoon I got an email from an employee of the Dutch Embassy that read, “Rena can you please come to the embassy.”

I immediately entered a state of huge fear.

At the embassy the diplomats explained to me that they got a name (“Johanna Indienetta”) and a passport number [in connection with an investigation by Egyptian authorities]. Then they found out that the given passport number was my Dutch social fiscal number, tax number, and sent me the email. The Dutch embassy is so awesome, so accurate, so swift.

DNE: What was your first reaction after being alerted to the charges?

RN: I heard the complete charges from the embassy workers. [They were] unbelievably ridiculous – and how extremely dangerous and unfair Egypt is that you can be charged just like that! I told them I know with 99% certainty it is because of my visit to [Al Jazeera English Cairo bureau chief] Mohamed Fahmy in the Mariott on the afternoon of 14 December, because the Mariott asked to copy my passport as well.

What is your relationship with the Al Jazeera journalists who were working at the Marriott?

RN: I follow Fahmy on Twitter, and I thought it would be interesting to speak with him once; it seemed he was well connected with police and security services. He often has information on casualties and injuries from the local police of a city immediately after a terrorist attack.

This was the very first time I met him. And I want to stress here that the appointment had nothing to do with Al Jazeera, where he works, but with his extensive knowledge of the situation in Sinai.

I have no contacts whatsoever with any other Al Jazeera journalists.

DNE: Did you fear that you would be arrested?

RN: Very much so. That hour before the driver arrived to pick me up in Rehab, I was afraid the police would come raid my apartment. They have asked for my address in the past.

DNE: It has been reported that you went into hiding after being alerted of the charges.  Can you please describe that ordeal?

RN: I was so incredibly scared, and I was so happy when I reached Dutch territory. I was too afraid to go anywhere because of course there is an arrest warrant if you are on a terror list. Later on that evening we had confirmation of an arrest warrant.

DNE: How did the Dutch Embassy assist you?

They figured out a safe place for me. They saved my life. Still, I didn’t sleep the first night.  I thought the police would find out and raid the house where I was staying. It was horrific.

DNE: Did the Egyptian authorities try to prevent you from leaving?

RN:  No, the opposite. They gave me the green light. The embassy and I really wanted to have a green light from the Egyptian authorities. I didn’t want to take any risk in trying to leave, and then getting arrested at the airport.

Actually, I thought by wanting to leave, the Egyptian authorities might even interpret that as me being guilty. But the charges were so absurd and dangerous, that I couldn’t take the risk of staying in Egypt, where reason and truth do not always matter, at least in the wild and untrue accusations against me.

DNE: How were you able to secure clearance to travel?

RN: The embassy negotiated, and I believe the visit of [Foreign Minister] Nabil Fahmy helped, because Egypt couldn’t use another negative media explosion in the Netherlands.

DNE: Will you still face trial, and if so will you return to Egypt?

DNE: Do you have a legal team in Egypt working on your behalf?

RN: Well, the Dutch diplomats are working very hard on it, and they have proven already to be able to work with the Egyptian authorities in an excellent way. Furthermore, I have an Egyptian lawyer.

DNE: Will you return to Egypt to work as a correspondent in the future?

RN: Only if my name is cleared, and all the charges are dropped. Foreign Minister Fahmy promised a fair trial, and expressed that this issue would be solved in a way that would help future relations between Egypt and the Netherlands. I was very glad with his words.

DNE: What is your prognosis for the future of journalism in Egypt?

RN: It is dangerous and extremely disappointing that a lot of voices in Egyptian media are saying that the foreign media is working for the Muslim Brotherhood, who was declared a terrorist organisation on 25 December.  Egyptians often ask me to write positive news about Egypt, but don’t seem to realise that roadblocks, arrests, and now, wild accusations, don’t help.

I had the impression that the Egyptian authorities were confused until I left about who “Johanna Indinietta” is. I don’t think they connected it to Rena Netjes, because on Sunday they asked the Dutch embassy for a copy of a passport of the journalist who the embassy was talking too.  Also, Foreign Minister Fahmy said in Holland, “there will be a court case for this person or another one.” He still seemed unsure who that person was.