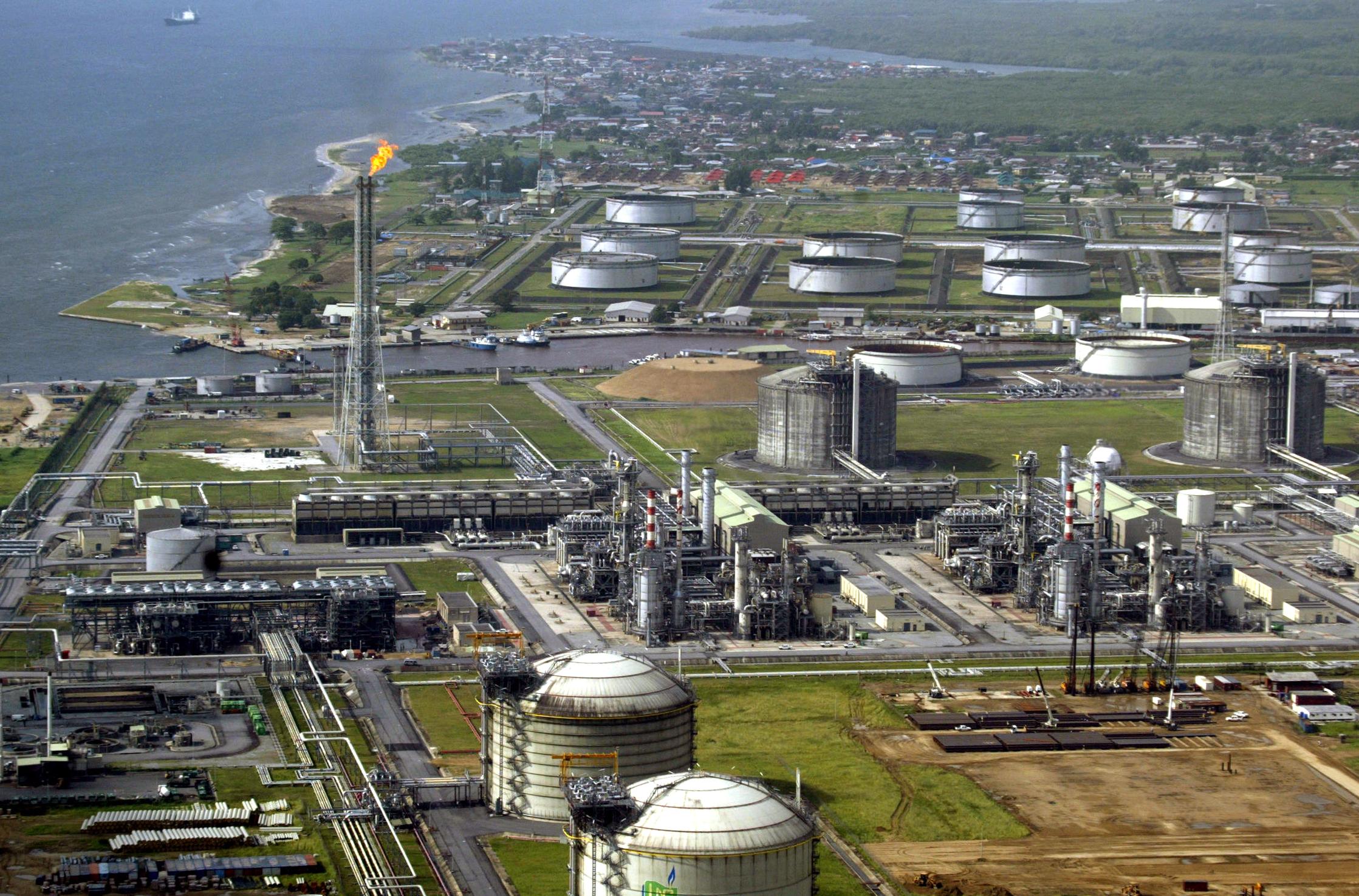 AFP – Africa’s biggest oil producer Nigeria is facing questions about where billions of dollars in oil money is going, amid suspicions of fraud and it being syphoned off to fund election campaigns.

The issue has been rumbling on since September, when the governor of the Central Bank of Nigeria accused the Nigerian National Petroleum Corporation of withholding $49.8bn in oil revenue.

Sanusi Lamido Sanusi, who steps down as central bank chief in the coming months, later revised his figures down to $12bn, sparking claims of political pressure.

But this week he again claimed that the state-run NNPC owed the central bank money — this time $20bn from the $67bn earned from oil between January 2012 and July 2013.

“It is now up to NNPC… to produce the proof that the $20bn unremitted either did not belong to the federation or was legally and constitutionally spent,” he told a parliamentary committee.

Nigeria produces about two million barrels of oil per day, and crude exports account for about 80 percent of government revenue.

Government figures indicated it earned some $49bn in export revenue in 2012, down from $54bn the previous year.

Some of the funds go into a rainy-day fund, called the Excess Crude Account (ECA), to ensure the government budget is financed in case world oil prices fall sharply.

Last year, as global oil prices held above $100 per barrel, revenue above a benchmark of $79 per barrel set by the government and lawmakers went into the fund.

According to the latest central bank figures, the ECA held $11.5bn at the end of 2012, but this had dropped to $2.5bn in January this year.

The reduction comes at the same time as a decrease in foreign reserves. Last May they stood at $48bn but are now at about $42.7bn, according to CBN data.

“It’s unfortunate that the government has indulged in a spending jamboree without any noticeable improvement in the standard of living of the people,” said Lagos economist Abolaji Odumesi.

“The ECA is meant to protect Nigeria in the event of price shocks but the purpose for setting the fund aside is now being defeated,” the former banker told AFP.

“Those in government are not thinking of tomorrow. They are not bothered about what becomes of the economy if the ECA dries up and there is drop in the international price of crude.”

Nigeria’s influential governors’ forum, led by Rotimi Amaechi of the oil-rich Rivers state, has accused the federal government of unilaterally taking money from the account.

The group even went to court to challenge Jonathan’s withdrawal of $1bn for a new Sovereign Wealth Fund, set up to invest the savings from the difference in budgeted and actual oil prices.

Suspicions abound that the money has been used to weaken states controlled by the opposition, which has been boosted by the defection of dozens of members from the ruling party.

Amaechi, who switched from Jonathan’s Peoples Democratic Party to the All Progressives Congress last year, has long argued that his state is being short-changed.

For their part, the NNPC and the government say the money has gone to legitimate projects and that oil theft and vandalism have contributed to the reduction in revenues.

There is a widespread consensus that oil-theft, or “bunkering”, is a problem in Nigeria.

Estimates range up to 150,000 barrels per day being stolen, robbing the exchequer of about $6bn a year.

Anti-corruption campaigners allege the money may have been diverted to fund the 2015 election campaign, which looks set to be the closest since Nigeria returned to civilian rule in 1999.

“The Jonathan administration is merely syphoning money to prosecute its re-election agenda,” said Debo Adeniran, of the non-political, non-profit Coalition Against Corrupt Leaders.

“It is absurd that at a period when our oil is sold $30 above the benchmark price, the foreign reserves and excess crude accounts are going down.

“The only explanation for this abnormality is that politicians and officials are stashing money for elections.”

Adeniran praised Sanusi for blowing the whistle on what he called a “monumental fraud”, but said it was wrong for the NNPC to have spent the money — regardless of how much was involved.

“The NNPC has been a haven for corruption and inefficiency in this country,” he said.

“It does not have the power to spend any money without appropriation.”