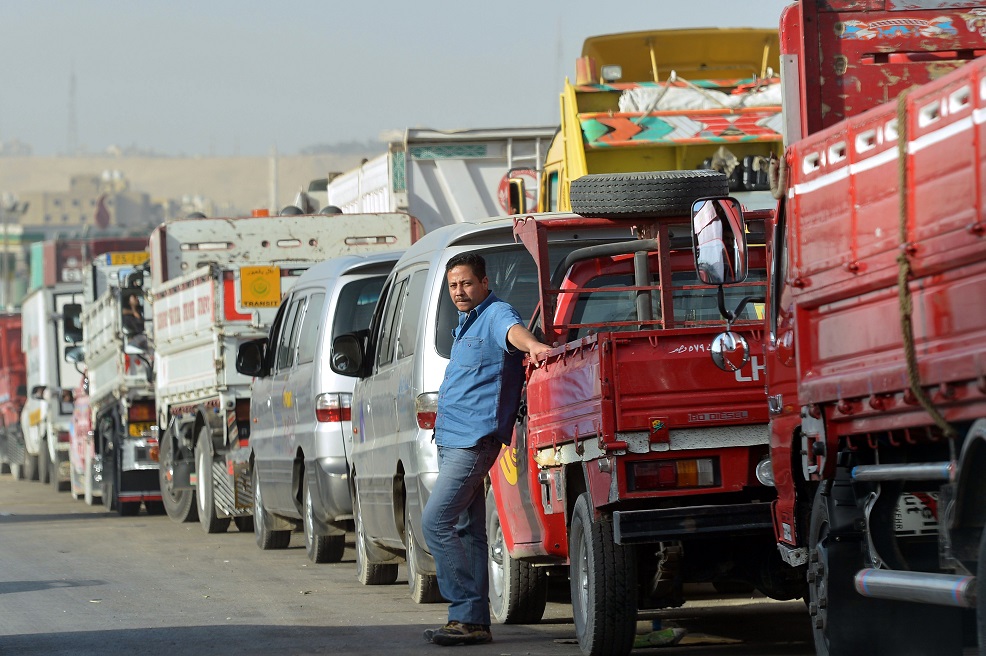 So far 1.3 million cars have been registered in the government’s smartcard project, Minister of Finance Ahmed Galal and Minister of Petroleum Sherif Ismail announced during a Sunday meeting.

The ministers added that around 1 million smartcards have so far been issued and delivered to citizens.

According to the ministerial statement, a new committee that includes representatives from the ministries of Finance, Petroleum and Interior will be responsible for following up on the progress of the issuance and distribution of the smart cards.

The committee will launch the electronic distribution of petroleum products at a time it deems suitable as well as research ways license renewals for cars can be linked to smart card registration.

The committee will attempt to offer incentives to encourage unregistered vehicles to obtain the smart cards.

The ministers revealed that around 8,000 workers and technicians received training on how to use the new electronic system of fuel distribution. They added that 2,664 mechanical devices for selling fuel and 12,000 Points of Sale (POS) were installed all over fuel stations to register and record fuelling operations.

Around 400 fuel stations are functioning electronically, the ministers said.

The two ministries are discussing, along with the Ministry of Tourism, possible ways of registering speedboats to the smart card project.

Earlier last month, Ministry of Finance official Nagy Al-Ashkar stated that once applied, the smart card system will save around EGP 36bn ($5.2bn) of petroleum products subsidies in the state’s budget.

“The electronic system will save 30% of the subsidies lost as a result of trafficking activities. It will also ensure access to the subsidies for those who qualify, save natural resources and cover the state’s needs in the agricultural, industrial and other sectors,” Al-Askar added.