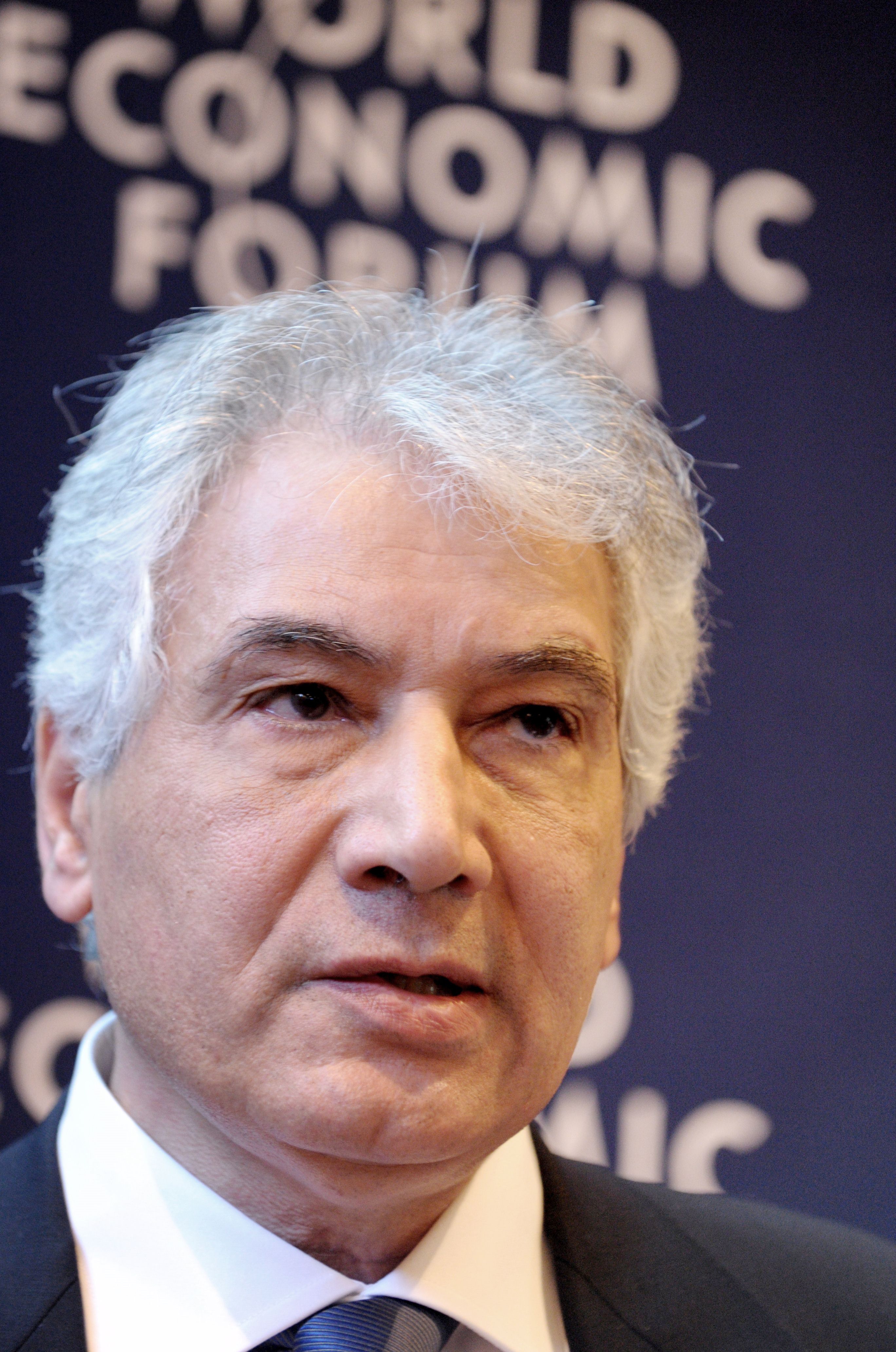 Egypt’s EGP33.9bn second economic stimulus package, which is mostly funded by aid from the United Arab Emirates, will be directed to investments and social programmes, including minimum wages, according to a Monday statement from the Ministry of Finance.

A total amount of EGP 12bn will be directed to supporting the minimum wage system and compensating for shortages in the government’s social security programme that occurred as a result of increasing the social solidarity pensions.

EGP 1bn will be allotted for public authorities, such as Egyptian Radio and Television Union, to “reform” their financial structures.

Former Deputy Prime Minister Ziad Bahaa El-Din announced that the government’s second stimulus package will be financed through $2.8bn (EGP 20bn) in financial aid from the UAE, and EGP 10bn in savings from the general budget thanks to lowered interest rates.

The government signed the aid agreement with the UAE on 27 October.

Bahaa El-Din said at the time that the second stimulus package would include the construction of 50,000 residential units, the completion of sewage projects in 151 villages, and building 100 new schools along with other projects.

Another $3bn was pledged to Egypt from the UAE following the removal of former president Mohamed Morsi from power in July.

Earlier in January, the cabinet decided to increase the social solidarity pensions for low-income citizens by 50% – a move that, according to Prime Minister Hazem El-Beblawi, cost the budget EGP 1.2bn.

Increasing the minimum income for public sector employees to EGP 1200 monthly will cost the country EGP 10bn per year, according to a report from Ministry of Finance.

Minister of Finance Ahmed Galal announced Monday that the draft law for the additional EGP 33.9bn appropriation in the 2013/2014 budget has been prepared.

“The draft law, which was prepared by Ministries of Finance and Planning, will be submitted to the cabinet to be ratified, and after that it will be officially issued through a Presidential Decree,” Galal said.

Galal said this package is in line with the expansionary fiscal policy adopted by the government to overcome the economic crisis and achieve high growth rates.

The government will not implement its new spending programmes unless it is sure that the project can generate resources “not to affect the budget deficit and inflation rates”, Galal said.

The interim cabinet adopted two stimulus packages. The first, announced in August, was valued at EGP 29.6bn and was aimed at fostering a 3% growth rate over the current fiscal year and reigning in the 13% budget deficit to 10%.