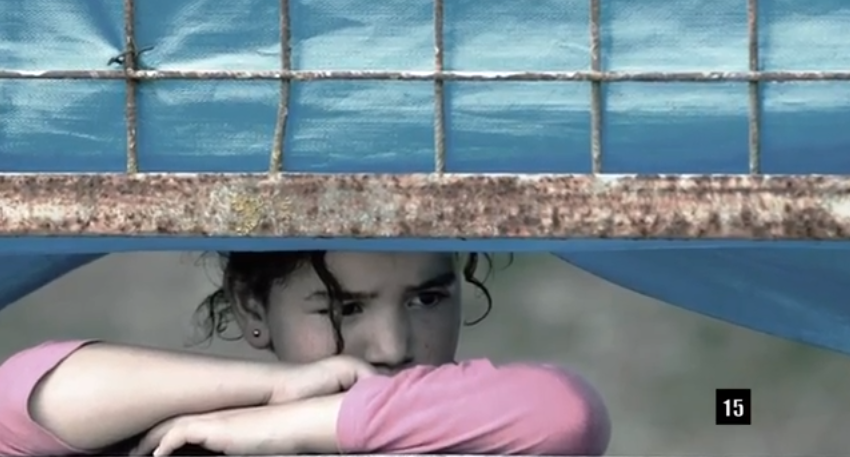 Asmaa Hassan never expected that her hobby would be transformed into a start-up project. She grew up in one of the local Egyptian neighbourhoods famous for craftwork. She was always interested in antiques and old items. Her hobby then became a project to revive old heritage and prevent it from extinction.

Hassan is one of the contestants on the reality TV show El Mashrou3, currently being aired on Al Nahar. Her project aims to export Egyptian craftwork to other countries around the world. This is especially important since each Egyptian governorate is known for a certain craft that expresses its heritage.  However, Hassan feels that technological evolution has prevented young people from being interested in learning those crafts and taking them up as careers, which could lead to their disappearance from the Egyptian culture. Her project, which is called “Hand Decoration”, aims to reverse this phenomenon.

Hassan started her project two years ago by acting as the middle man between craftspeople and various internal design companies. She focused on craftspeople in the areas of pottery and copper. She helps them display their products in different sectors by participating in exhibitions held at many governorates across the country.

Hassan is currently financing the project herself, so her biggest challenge is coming up with the money to pay participation fees for the exhibitions, which can be expensive.. For instance, one exhibition charges EGP 1000 per day. .

“I need an initial financial capital of about EGP 50,000 so that we can participate in as many exhibitions as possible,” Hassan said. “In addition, we need to increase the marginal profit of each craftsperson participating so that we can encourage them to produce higher quality products that would allow them to compete in an international market.”

She added: “I dream of expanding the project further by opening a workshop for craftspeople where they can teach youth their trades. This will contribute to solving the unemployment problem.”

Hassan said she also wishes that the state took some action to encourage craftspeople by cooperating with the Egypt Expo and Convention Authority and allocating some days for them to exhibit their work for a nominal fee. She explained that this used to happen at exhibitions for crafts families. She also stressed the importance of founding a union for craftspeople to guarantee their rights and protect the country’s heritage. It will help young generations learn these crafts and keep them alive.

“My love of adventure and the need to challenge myself were the main reasons I decided to be part of El Mashrou3 TV show,” Hassan said. “I gained a lot of experience through the different tasks we were given throughout our time on the show. I especially gained experience concerning dealing with people from different cultural backgrounds, crisis management and making the most out of limited resources.”

The show offered EGP 15,000 to support  hand decoration, and she is currently using the money to participate in exhibitions and travel to different governorates to exhibit the project’s products.

She also participated in a crafts exhibition in Alexandria that was held on 23 January 2014.