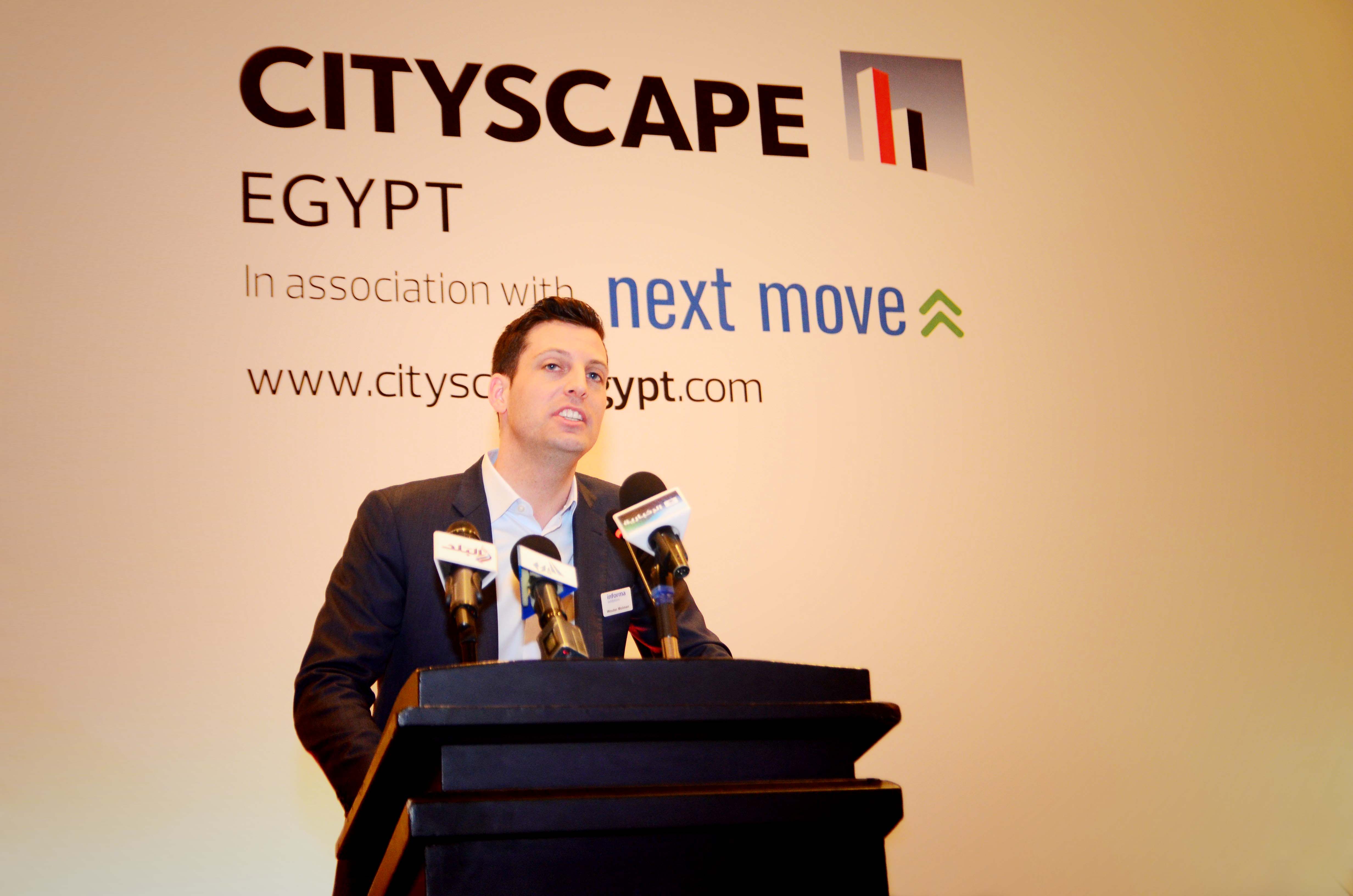 A number of new real estate projects will be launched in the coming months, ranging from residential, administrative and retail facilities to commercial and tourism projects, Cityscape Group announced Tuesday.

Wouter Molman, Cityscape Group’s director, said his company is monitoring how recent political changes and the interim government’s roadmap, which was adopted after former president Mohamed Morsi’s ouster in July, is affecting the real estate market.

These statements were made during the Cityscape Egypt Business Breakfast, which was attended by Ministers of Investment and Housing. The event was held to discuss investment opportunities, challenges and solutions for growing the real estate sector.

The government is keen on increasing investment in real estate sector, Minister of Investment Ossama Saleh said in his speech at the conference, noting that officials are currently working on amending the sector’s laws in order to “create an attractive investment climate”.

Saleh said the proposed amendments to real estate funds will give investors “more flexibility” and support the sector’s growth in the coming months.

“The new legislative amendments are key to reigniting confidence in the country and to creating a favorable climate for attracting foreign direct investment,” Molman said.

Earlier in February, Minister of Housing Ibrahim Mahlab announced that that disputes between real estate developers and the New Urban Communities Authority (NUCA) have been settled, with developers being offered a new incentive bundle to facilitate investment in the market.

Egyptian Financial Supervisory Authority (EFSA) and NUCA signed an agreement in January that ensures the rights of mortgage finance companies.

At that time, the EFSA’s leaders said the 2001 Real Estate Finance Law was being amended to expand the list of activities that can be financed and the tranches that can benefit from the fund.