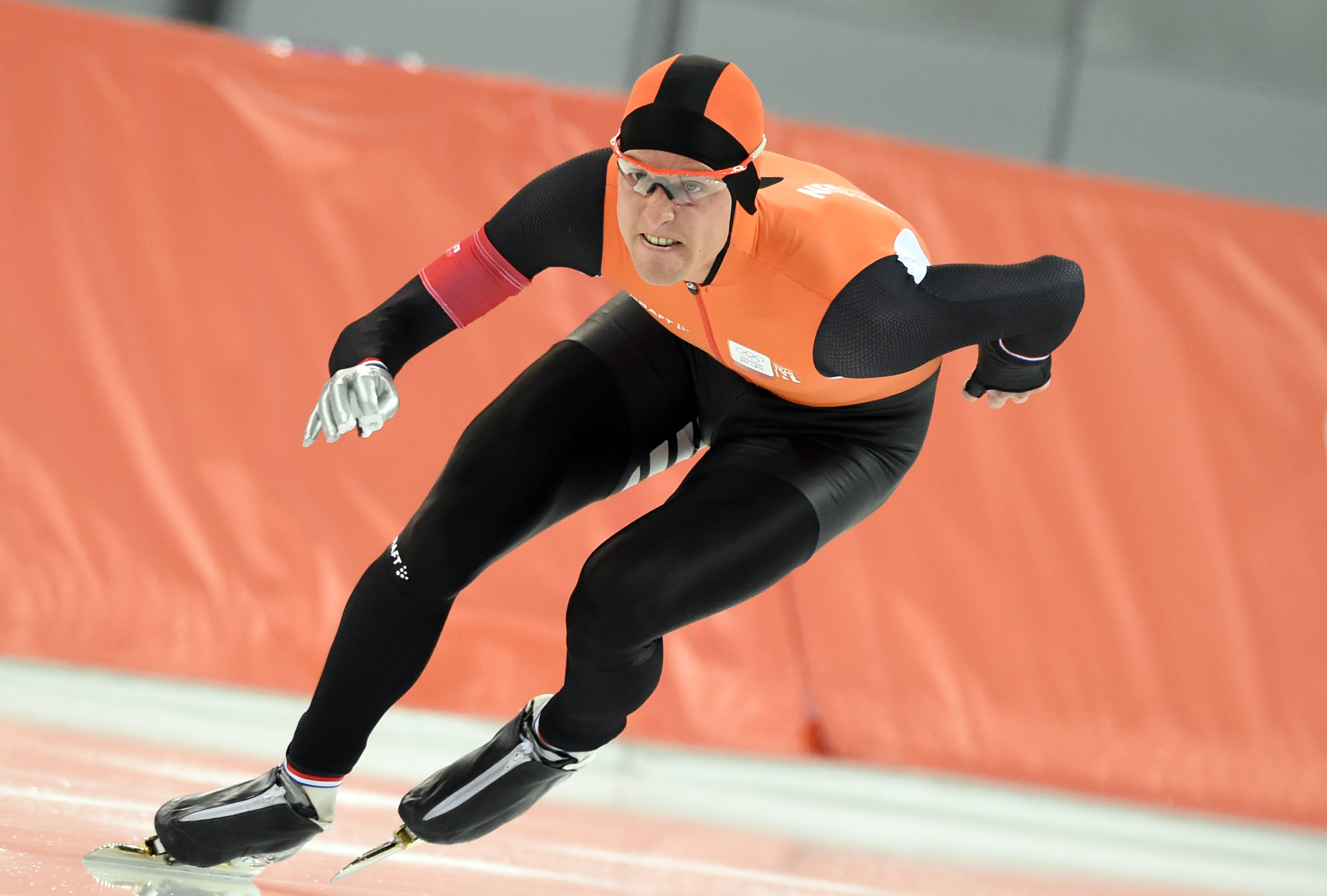 On Friday, 7 February, a grandiose opening ceremony kicked off the 2014 Winter Olympics in Sochi, Russia under the watchful gaze of Russian President Vladmir Putin. At the time of print and after four days of games, Norway leads the medal count with 4 gold, 3 silver and 4 bronze, followed by Canada (4 gold, 3 silver, 2 bronze) and Germany (4 gold, 1 silver, no bronze).

The first days of competition have offered their fair share of thrills and spills, as well as some rather bizarre sights. We take a look at the good, the bad, and the weird at the first week of the winter sports fest.

The host nation secured its first gold medal on at the hands (and skates) of Russian figure skating prodigy, Yulia Lipnitskaya, whose extreme flexibility and tight rotations wowed audiences and judges. At 15 years old, she is Russia’s youngest figure skating champion, earning a measure of redemption for a country traditionally known as a figure skating powerhouse, but whose last two Olympics showings were lacking.

Elsewhere, traditional dominance was keenly on display, as perennial cross country skiing champs Norway snagged the gold in both the men and women’s cross country skiing sprint. Meanwhile, their compatriot Ole Bjoerndalen, known as the “Biathlon King” in Norway, won the 10km sprint on Saturday to match the record for most career Winter Olympic medals over all sports, at 12. (Colourfully, Bjoerndalen also goes by “Cannibal”, for his hunger for success).

As for downhill, Canada’s Alex Bilodeau defended his title in freestyle moguls Monday, making him the first Olympic freestyle skier to win multiple gold medals. At the finish line, Bilodeau immediately dedicated the win to his disabled brother, Frederic, who has cerebral palsey, pulling him over the barrier so they could celebrate together. More brotherly love was on display after Dutch twins Michel Mulder and Ronald Mulder won the men’s 500-metre speed-skating gold and bronze, respectively.

Speed skating did see its share of spills, including Australian racer Daniel Greig, who wiped out during the men’s 500-metre semifinals, while a spill by two Korean skaters actually was a lucky break for US skater JR Celski, as it helped usher him into the finals. Such crashes can, however, be very dangerous, as South Korean skater Kim Jun Ho had a near miss with a skate blade during his fall.

Meanwhile, some old favourites underperformed, as the US’s 36 year-old Olympic veteran and former gold medalist Bode Miller was prematurely showing his age in alpine downhill on Sunday, only managing to place 8th.

As is often the case, much of the spotlight at the games has been beyond the rinks and slopes; the international press has paid significant attention to the shortcomings of their own accommodations at the games, with gripes ranging from peach colored tap-water to hallways inexplicably crammed full of coat-hangers, and the infamously alleged “double toilets” in restrooms – side by side with no barrier between.

The athletes themselves, meanwhile, have found creative ways of entertaining themselves in and out of their events, with Canadian citizens offering up a beer fridge (that only opens to Canadian passports), Norway and Russia sporting raucously patterned trousers for their curling matches, and the Finnish snowboarding coach spotted knitting at the top of the slope.

A year out from 2018 Winter Olympics, everything is in place but the people