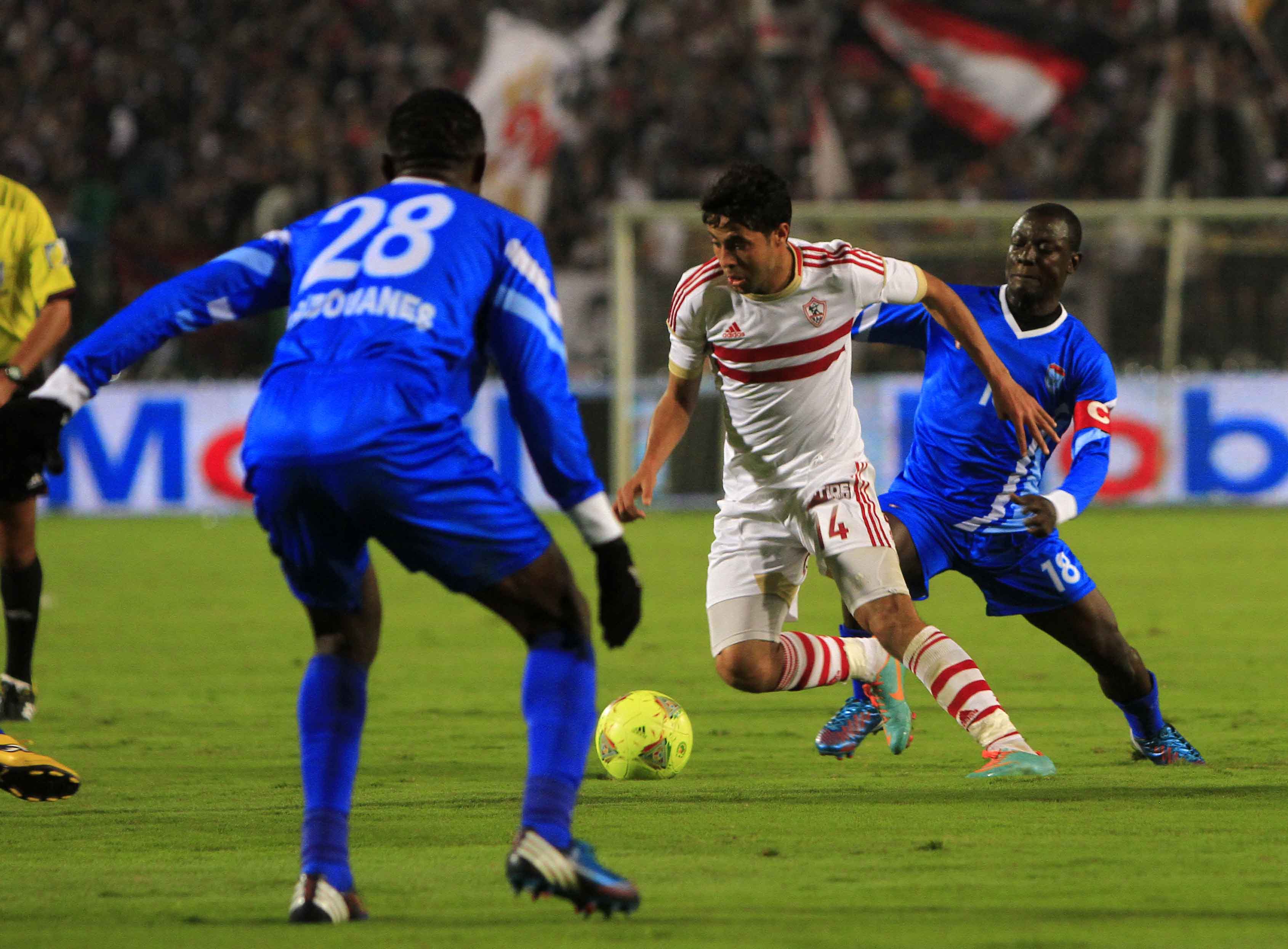 AFP – Swaziland club Mbabane Swallows shocked Zambian visitors Nkana 2-0 at the weekend when the qualifying rounds of the 2014 CAF Champions League kicked off.

Kudzanayi Matanda and Felix Badenhorst scored within five minutes during the second half in the first leg of a preliminary round clash.

Both goals at the national stadium near Mbabane followed defensive blunders with Billy Mwanza to blame for the opening goal and Christopher Munthali for the second.

Back in Africa after a 12-year absence, Nkana host the return match this weekend with the overall winners set to face Kampala Capital City Authority.

The Ugandans shocked seasoned campaigners El-Merrikh 2-0 in Sudan with two goals in as many minutes midway through the opening half.

Herman Wasswa broke the deadlock and Tony Odur added the second while Merrikh failed to convert a penalty during relentless pressure after half-time.

Stade are regular African competitors, winning the second-tier CAF Confederation Cup five years ago, and will be favoured to repair the damage this weekend in Bamako.

FAR were among six former Champions League title-holders in action and the other five triumphed with Raja Casablanca of Morocco the most impressive.

Egyptian club Zamalek, whose five titles is bettered only by the eight of compatriots Al-Ahly, won 2-0 in Cairo against Douanes of Niger.

Mohamed Ibrahim and Moemen Zakareya were on target for a “White Knights” side coached by former Tottenham Hotspur striker “Mido”.

A 25,000 crowd at the Cairo Stadium was a rare sight with domestic fixtures played behind closed doors since the ousting of President Mohamed Morsi last year.

Nigerians Enyimba, the 2003 and 2004 title-holders, left it late to build a 3-1 home advantage over CAF rookies Anges Notse of Togo.

Kingsley Sokari and Gwar then scored the goals that should ensure the “Peoples Elephant” survive the return match in Lome.

Fellow Nigerians Kano Pillars were less successful, having Bello Kofarmata sent off in a 3-1 defeat away to 1973 champions Vita of the Democratic Republic of Congo.

Defending champions Ahly are among six clubs given byes into the first round, scheduled for February and March.