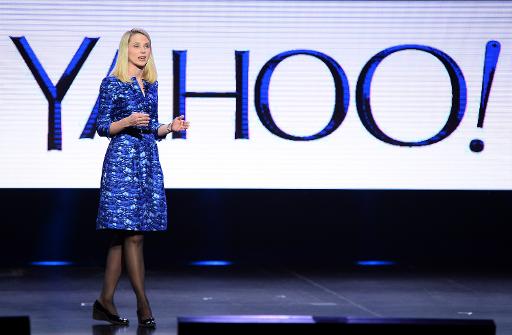 AFP- Yahoo on Tuesday added the startup behind smartphone visual diary-app Days to its list of acquisitions as CEO Marissa Mayer tries to pump new life into the aging Internet pioneer.

Financial terms of the deal to buy New York City-based Wander were not disclosed, but technology news website TechCrunch put the value at more than $10m.

The Days app, launched in March of last year, lets people weave images captured at various moments into “visual diaries” of any given days in their lives.

The Wander team will go to work in Yahoo offices in New York City as the California-based company adds more muscle to its efforts to be centre-stage on smartphones and tablet computers.

“The Days app will live on as a standalone entity, and we’ll also be working on some exciting new projects that we can’t talk about just yet,” the startup said in a blog post announcing the acquisition.

She has made a priority of tailoring products and services for smartphones and tablets with an aim at becoming part of people’s daily habits in the mobile age.

Revitalising Yahoo will take “multiple years” with the company now working to stabilise the business, Mayer said during an on-stage chat Tuesday at a Goldman Sachs technology and Internet conference here.

Mayer said that she is “happy” with its deal to let Microsoft search engine Bing handle the job of crawling and indexing the web for searches at Yahoo sites.

She sees opportunity in tapping into the power of mobile devices to tune search results that take into account where people are, what they may be doing and their habits.

“We are long on search; it should be no surprise,” Mayer said. “There is a lot we can offer in the search space beyond core search.”

Yahoo pioneered online search but set out to re-invent itself after being overshadowed by Silicon Valley rival Google.