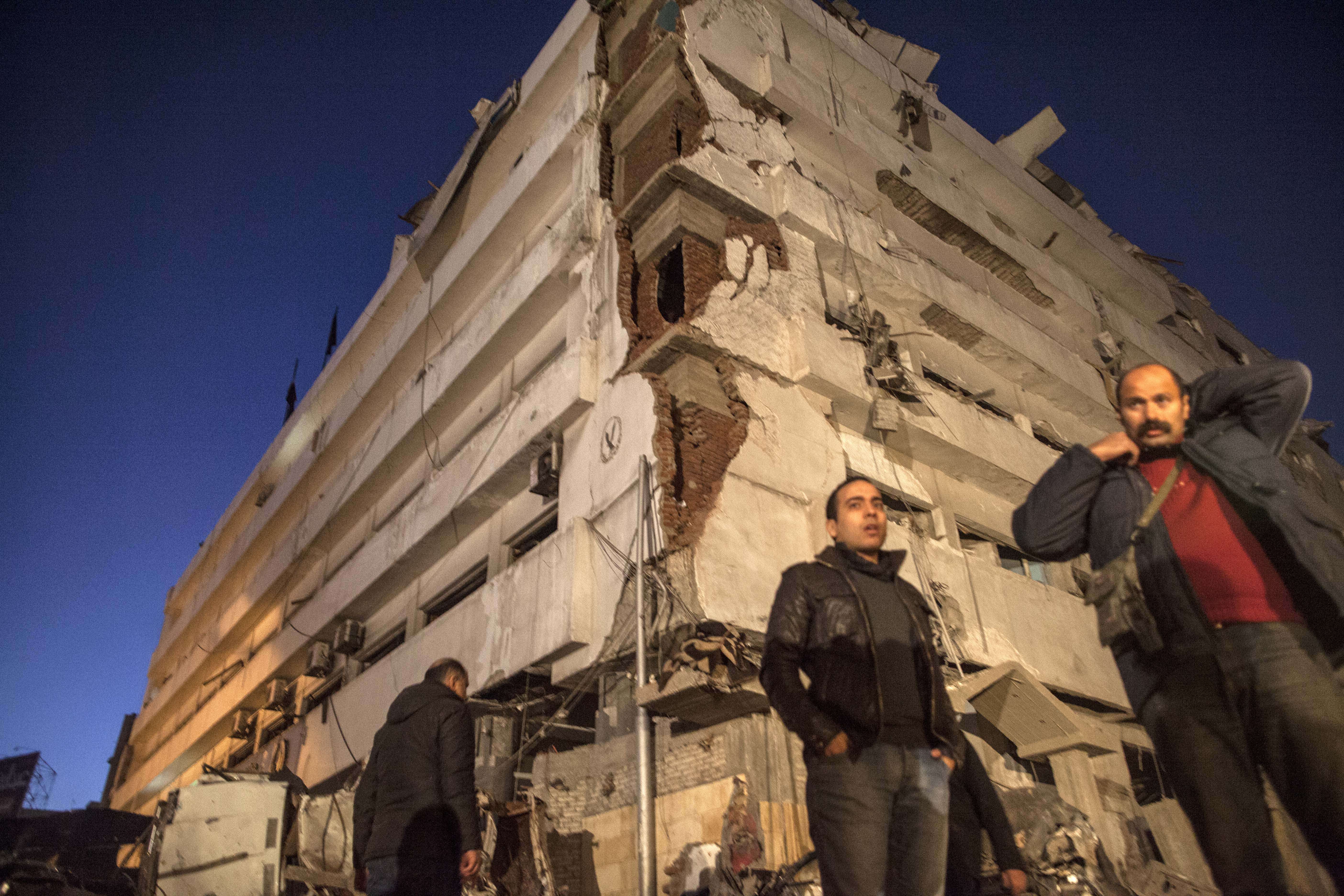 “The epicenter of 2013 activity was in the Middle East, with significant pockets of violence radiating out to neighboring regions in Africa and South Asia,” said Matthew Henman, manager of the JTIC.

“While the increases in Egypt and Tunisia were both somewhat attributable to the emergence of Islamist militant groups, violent protests following the deposing of President Mohamed Morsi in Egypt accounted for the majority of sub-state violence recorded by JTIC,” Henman said.

Late 2013 saw the emergence of Ansar Beit Al-Maqdis, an Al-Qaeda-inspired armed militant group in the restive Sinai Peninsula. The group claimed a number of assassinations and car bombings.  Militants also shot down a military helicopter in late December.

The Egyptian military reports almost daily arrests or deaths of militants in the Sinai.

Attacks in Syria almost doubled in the last year, rising from 2,670 attacks in 2012 to 4,694 in 2013, according to the report. “Due to a plurality of factors, the anti-government insurgency in Syria intensified notably in 2013,” Henman said.

The JTIC also noted a reemergence of Al-Qaeda in Iraq. After a recent campaign of violence, the group ranks as the fifth most active non-state armed group in 2013. The JTIC recorded a 160% increase in Al-Qaeda attacks from 2012 to 2013.

“A key indication of the intensifying level of violence in Iraq was that the number of suicide attacks in the country quadrupled from 2012 to 2013, with the 2013 total almost triple that recorded in neighboring Syria and almost double that recorded in Afghanistan,” Henman said.

Although attacks in Sub-Saharan Africa increased only slightly in 2013, JTIC found that attacks are becoming more lethal in the region. Nigeria saw a decline in total attacks, but an increase in the total number of casualties. The JTIC also notes the intensification of activities by Boko Haram and “several high-profile cases of inter-communal violence across the country.”

JTIC defines an attack as “any incident in which a sub-state actor (either an individual or organization) commits an illegal act of politically or ideologically motivated violence against persons or property, with the aim of coercing others to adopt or comply with its objectives or to submit to their authority, that results in death, damage, or disruption.”