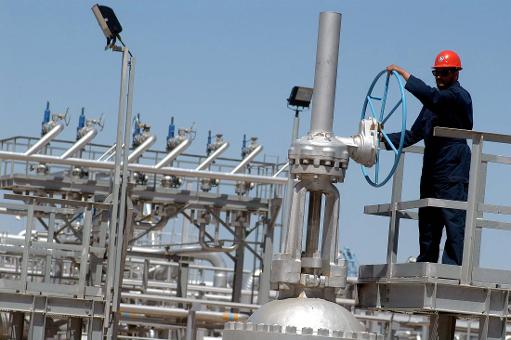 Reuters – Brent oil futures rose in late session trading on Friday, boosted by demand for heating oil ahead of more winter cold and snow in the US Northeast as well as supply disruptions in producers Libya and Angola.

A snowstorm is expected to drop up to half a foot of snow from New York to Boston this weekend, just 24 hours after the region was walloped with a four-day storm that left two feet of snow in some places.

US crude settled 5 cents lower at $100.30 a barrel, though it ended higher on the week for the fifth week in a row.

Supply concerns continue in Libya, where a senior army official on Friday called for the suspension of parliament and for the army to “rescue” the country. Oil output is down by 100,000 barrels since Tuesday because protesters again shut oil pipelines in the country’s western region.

Adding to supply concerns, BP Thursday declared force majeure on exports of Angolan Plutonio crude after production was cut back due to a damaged hose.

Brent’s premium to US crude, which narrowed to the tightest point since October about two weeks ago, widened by 57 cents to $8.95 on Friday.

“The utilisation rate has been rather strong, but that will start to pull back in the coming weeks,” said Bob Yawger, director of commodities futures at Mizuho Securities in New York.

Floor trading on the New York Mercantile Exchange is closed on Monday for the US Presidents Day holiday. All electronic trades placed on Sunday and Monday will register on Tuesday, when the market resumes normal trading hours.