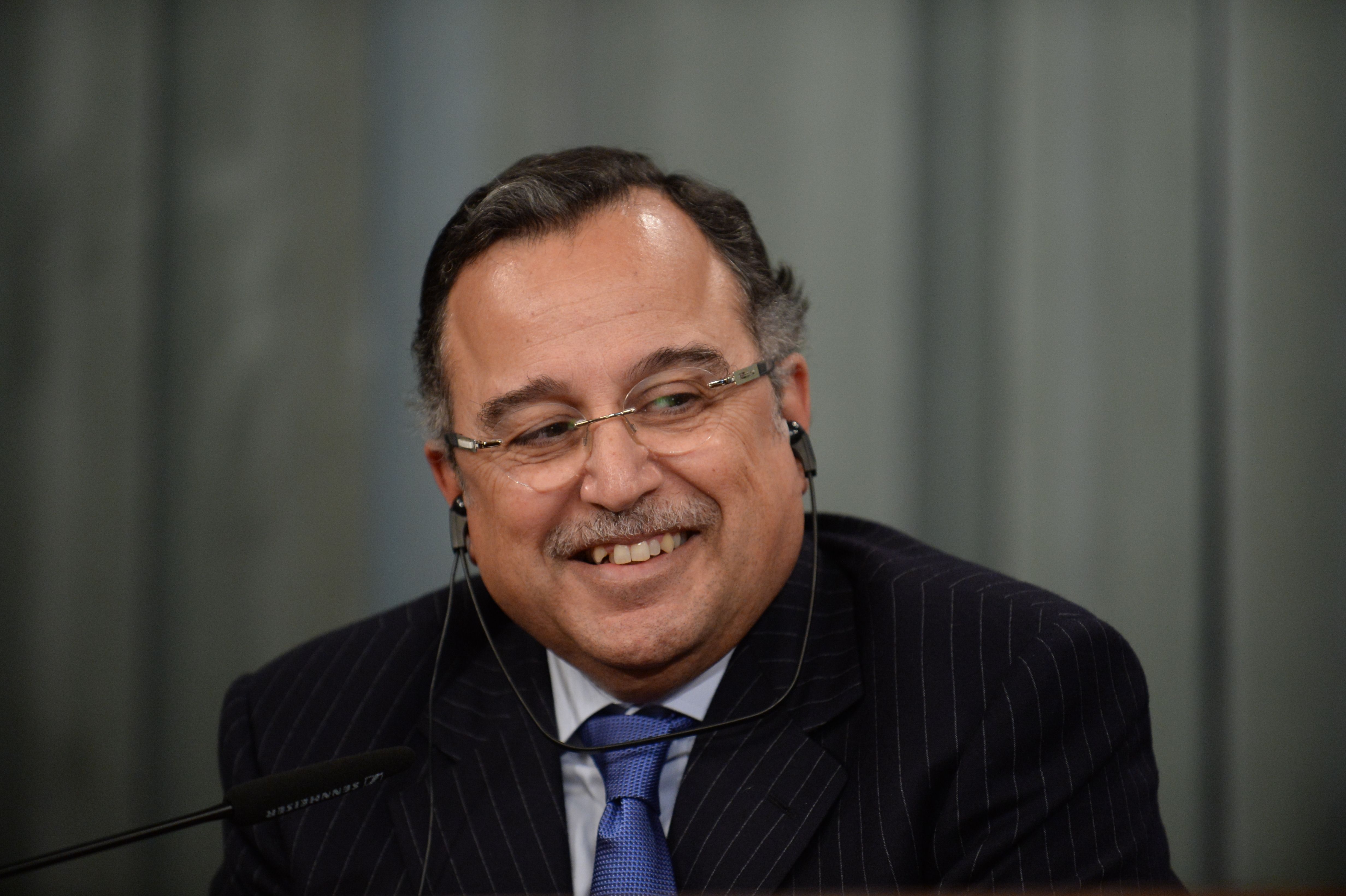 The Ministry of Foreign Affairs has fired back at international watchdog Human Rights Watch (HRW) after the group released a scathing report indicting Egyptian authorities for not clamping down on human trafficking.

A Thursday statement on Foreign Minister Nabil Fahmy’s official Facebook page attacks the HRW report, claiming that it omitted facts and “completely ignores the importance that Egypt attaches to this phenomenon”.

“[Egypt] was one of the first countries to ratify the United Nations’ Convention against Transnational Organized Crime and its additional protocol to prevent, refute and punish acts of trafficking in persons, especially women and children,” read the statement.

The ministry statement noted that there has been a large drop in the number of illegal African immigrants travelling through the Sinai Peninsula to Israel since the military-backed ouster of Mohamed Morsi last summer due to an increased security presence in the region.

The statement also described the recent implementation of an information campaign against human trafficking which includes advertisements, brochures and hotlines to report rights abuses.

“Since 30 June we have had better control over our borders, especially with Sudan. Ongoing military operations have helped control Sinai, and security forces are given very strict instructions to be careful and not shoot anybody, only firing warning shots,” said Foreign Ministry Spokesman Badr Abdelatty.

“The report is inaccurate, not objective, unbalanced, and does not reflect the efforts of the Egyptian government at the highest levels to deal with these issues,” said Abdelatty.  “It does not take into account that Egypt is a transit country and ignores the country of origin.”

Released last Tuesday, the HRW statement detailed the unbearable conditions faced by many displaced Eritreans who are abducted by Egyptian and Sudanese traffickers and taken to Sinai.  The 79-page report presents accounts of torture, rape, mutilation and killing of abductees who are held for ransom, and accuses government officials of colluding with the traffickers.

“[The report] also documents torture by traffickers in eastern Sudan and 29 incidents in which victims told Human Rights Watch that Sudanese and Egyptian security officers facilitated trafficker abuses rather than arresting them and rescuing their victims,” read the report.

“Egyptian officials have for years denied the horrific abuse of refugees going on under their noses in Sinai,” said senior HRW refugee researcher Gerry Simpson, and author of the report. “Both Egypt and Sudan need to put an end to torture and extortion of Eritreans on their territory, and to prosecute traffickers and any security officials colluding with them.”

Protection against trafficking and exploitation is encoded in Article 89 of the recently adopted constitution.

“Slavery and all forms of oppression and forced exploitation against humans are forbidden, as is sex trafficking and other forms of human trafficking, all of which are punishable by law,” read the article.