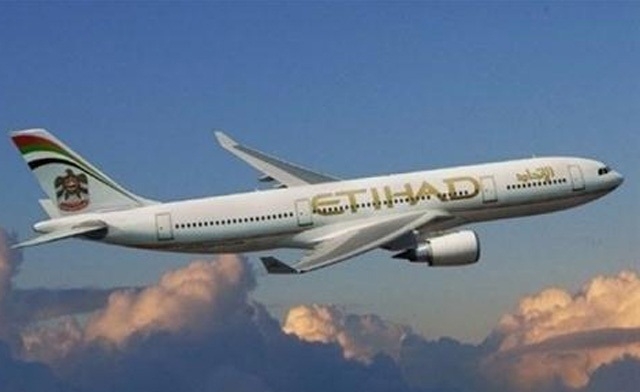 Reuters – India’s market regulator has issued a show-cause notice to Etihad Airways, asking whether the Abu Dhabi-based carrier violated takeover rules in acquiring a 24% stake in Jet Airways, a source with direct knowledge of the matter said.

The Securities and Exchange Board of India (SEBI) issued the notice to Etihad on Wednesday and asked for a response on why it should not make a tender offer to Jet public shareholders as part of takeover rules, said the source.

Etihad has been asked to respond within 21 days, said the source, declining to be named as the information is not public.

The notice comes after India’s antitrust regulator late last year observed that the acquisition pact resulted in Etihad’s “joint control over Jet, more particularly over the assets and operations of Jet”.

If Etihad fails to respond to the notice, it will have to make a tender offer to buy the entire 25% public holding in Jet as per Indian takeover rules, the Business Standard reported, citing unnamed sources close to the development.

SEBI had earlier cleared the deal with a caveat that if another regulator says the deal involves a change in control they will reopen the case, the source told Reuters.

The stake sale, which was announced in April last year and was cleared by India’s federal cabinet in October, is meant to help Jet break out of a pattern of losses in the domestic airline business.