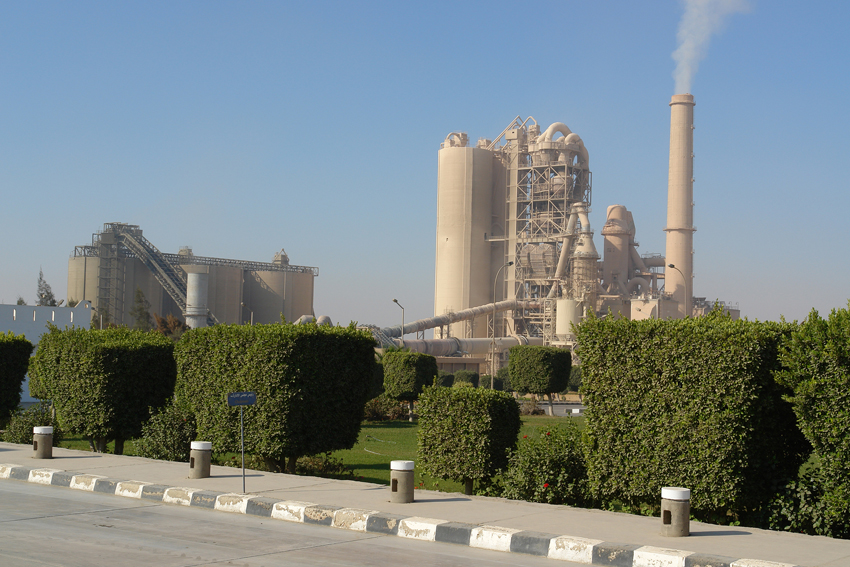 Suez Cement Group of Companies (SCGC) cut the ribbon on their latest project, the waste-treatment plant, located inside the company’s Kattameya cement plant. The new facility is worth €5m and was completed over a period of one year.

The cement company highlighted that the facility is the first in Egypt and will work on turning pre-sorted waste to fuel.

Minister of Environmental Affairs Leila Iskander was present during the plant’s inauguration.

Suez Cement aims to boost the amount of energy it acquires via refuse-derived fuels (RDFs). The plant will process kilotons of waste and provide up to 20% of fuels required by the plant. The company reported, in an official statement, that the new facility is “expected to reduce CO2 emissions by 39,600 tons per year, thus mitigating the possible future negative impacts from coal compared to mazut”.

“We are definitely proud about this new milestone, and thanks to the new facility, we are on track to reach our goal of producing 20% of our energy fuel needs using alternative fuels by 2017,” said SCGC CEO Bruno Carré.

“Suez Cement is strongly determined to continue making meaningful and valuable contributions to the socio-economic development of Egypt,” he added.

The company pointed out that the saved energy sources, such as gas and mazut, can be used by other industries.

According to the company, the first phase in the project will represent an investment of around €130m, which will be supplied by Suez Cement “along with some other investors”.

The first phase will equate an installed capacity of 120 MW and is expected to cover around 40% of SCGC’s power needs. After the completion of the second phase, electrical energy is estimated to reach a capacity of 400 MW.