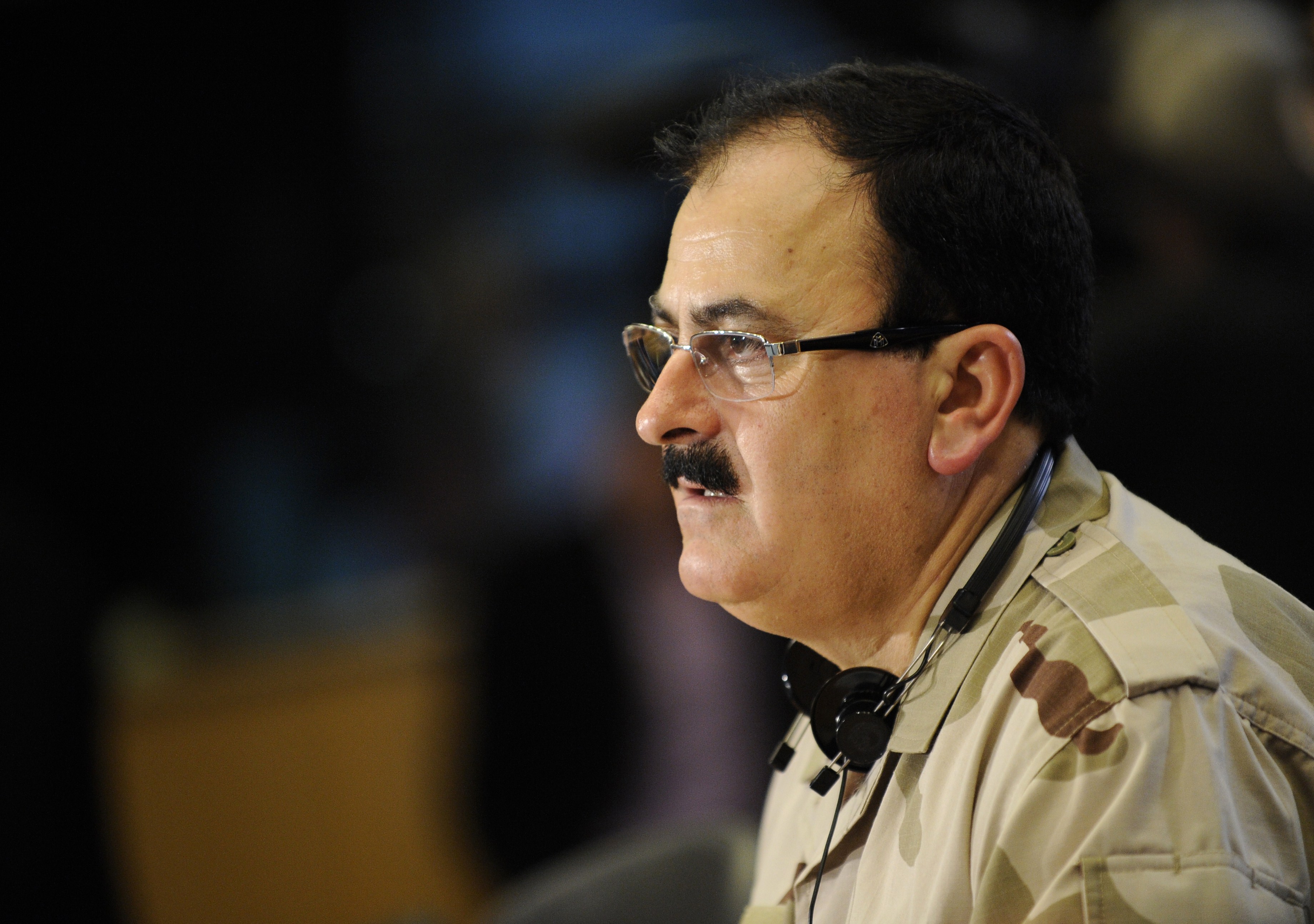 AFP – Syria’s regime and rebels are likely to ratchet up military pressure on the ground after the failure of peace talks, setting the scene for a grim escalation of fighting, analysts say.

Barely a day after a second round of peace talks in Geneva broke down on Saturday, the rebel Free Syrian Army fired its military chief Selim Idriss, citing “the paralysis within the military command these past months”.

A source inside the Syrian opposition told AFP that Idriss – who was appointed to the role in December 2012 – had faced criticism for failings on the battlefield.

The timing of Idriss’s replacement by another senior military commander is significant, with analysts predicting that the most likely outcome of the peace talks stalemate will be a renewed focus by both sides on military operations.

“I fear that the failure of the Geneva talks will lead to military escalation – it will probably get worse before it gets better,” said Volker Perthes, director of the German Institute for International and Security Affairs.

“Both sides will try to show that they can change the balance on the ground in their favour, and that they aren’t forced to negotiate out of weakness.”

“Neither side seems to believe in a negotiated solution at the moment,” he told AFP.

“Even if they want one in the longer run, they’ll both want to improve their positions first. So, more war.”

Even during the talks, there was little let-up in military operations by both sides that are estimated to have killed more than 140,000 people since the conflict began in March 2011.

Throughout the first round of discussions, held in January in Switzerland, the regime unleashed a fierce aerial assault involving the use of explosive-packed barrel bombs in the northern city of Aleppo.

And during the latest round, it began an operation to capture Yabrud, the last remaining rebel stronghold in the Qalamun region of Damascus province.

The town lies on a strategic highway linking Damascus and the country’s third city Homs.

It is also near the border with Lebanon, and the offensive – including multiple air strikes – has already pushed hundreds of residents across the border into the Lebanese town of Arsal.

Lund said scepticism about the value of negotiations could also extend to foreign nations backing the Syrian rebels, who pushed the opposition to attend.

He said rebel forces aligned with the foreign-based political opposition could now be “rewarded” with new military supplies.

“Even those states that ultimately believe in renewed talks might want to show that torpedoing the UN’s negotiations will carry a cost for Assad,” he said.

Karim Emile Bitar, a senior fellow at the Institute for International and Strategic Relations, said an upcoming visit by US President Barack Obama to Saudi Arabia “might prove decisive”.

Like Washington, the kingdom backs the opposition, and has reportedly stepped up its supplies of advanced weapons to rebel forces despite US hesitation.

“Either the Saudis successfully pitch him (Obama) on another sustained military effort towards regime change in Syria, or Obama convinces the Saudis to rein in the rebels,” he said.

Despite the failure to achieve progress, both sides can claim some measure of victory – albeit Pyrrhic – by having failed to concede ground.

The regime leaves having escaped significant pressure from its allies, particularly Russia, to discuss a transitional government.

And the opposition managed to secure backing from some key rebel forces on the ground, and may now have convinced its backers to increase the flow of weapons and allow it to focus on military actions.

But the nature of those victories underscores the intractability of the conflict and the likelihood of continued violence, said Charles Lister, a senior fellow at the Brookings Doha Centre.

“A large majority of the military opposition has little interest in a political solution to the conflict and this is unlikely to change,” he said.

The regime, meanwhile, will see Geneva as proof that the opposition has no leverage over it.

“It has faced its opposition and not lost on any count,” Lister told AFP.

“This could well open the way for further military offensives.”