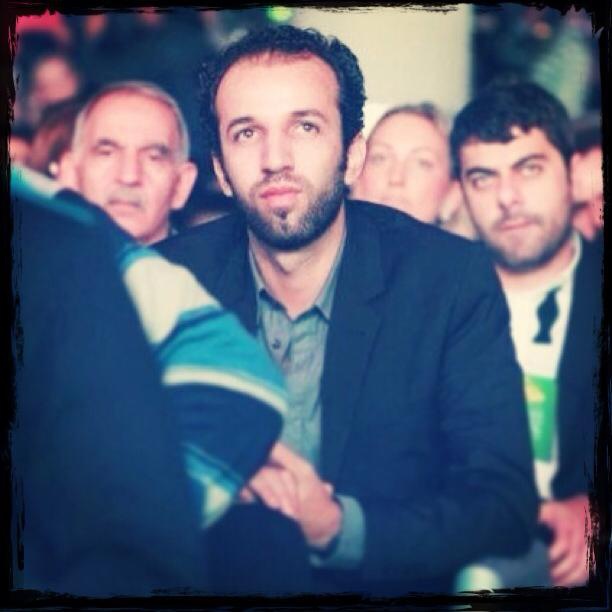 Surviving members of a group of hikers stranded for days in a Saint Catherine blizzard are currently being interrogated by prosecutors, El-Nadeem Centre for Rehabilitation and Torture Victims announced Wednesday.

The names of the four are listed as Yousra Moneer, Mahmoud Abbas, Maha ElAswad,  and Ihab Qotb.

Dr Aida Seif Al-Dowla, renowned human rights advocate at El-Nadeem Centre, said that the centre sent a telegram to Saint Catherine immediately requesting the end of interrogations of the victims, who are “traumatised” and “in a state of shock”. Al-Dowla also added that El-Nadeem Centre requested the victims be sent to a facility in Cairo.

El-Nadeem Centre’s message, signed by a number of doctors and psychologists, noted that the survivors suffered a near death experience, adding that immediate and proper psychological treatment is necessary “as to avoid any psychological complications may be difficult to treat in the event of delay”.

The Minister of Health issued a decree to transfer the survivors to an appropriate facility in Sharm El-Sheikh to aid in the recovery of the hikers, as the Saint Catherine Hospital lacks necessary staff for this kind of event.

Dr Magda Adly, a lawyer at El-Nadeem Centre, said that a transfer was issued yesterday, but was blocked by the prosecution. El-Nadeem Centre is trying to contact the families of the survivors to offer support and legal assistance.

The body of the final hiker, Mohamed Ramadan, was found midday Wednesday. Four of the original eight members of the party died in a blizzard that kept them trapped in the isolated Bab El-Donya Mountain since Saturday.

Field Marshal Abdel Fattah El-Sisi ordered on Wednesday an army airplane to transport the bodies of the deceased back to Cairo. The bodies will then be handed over to the families of the victims.