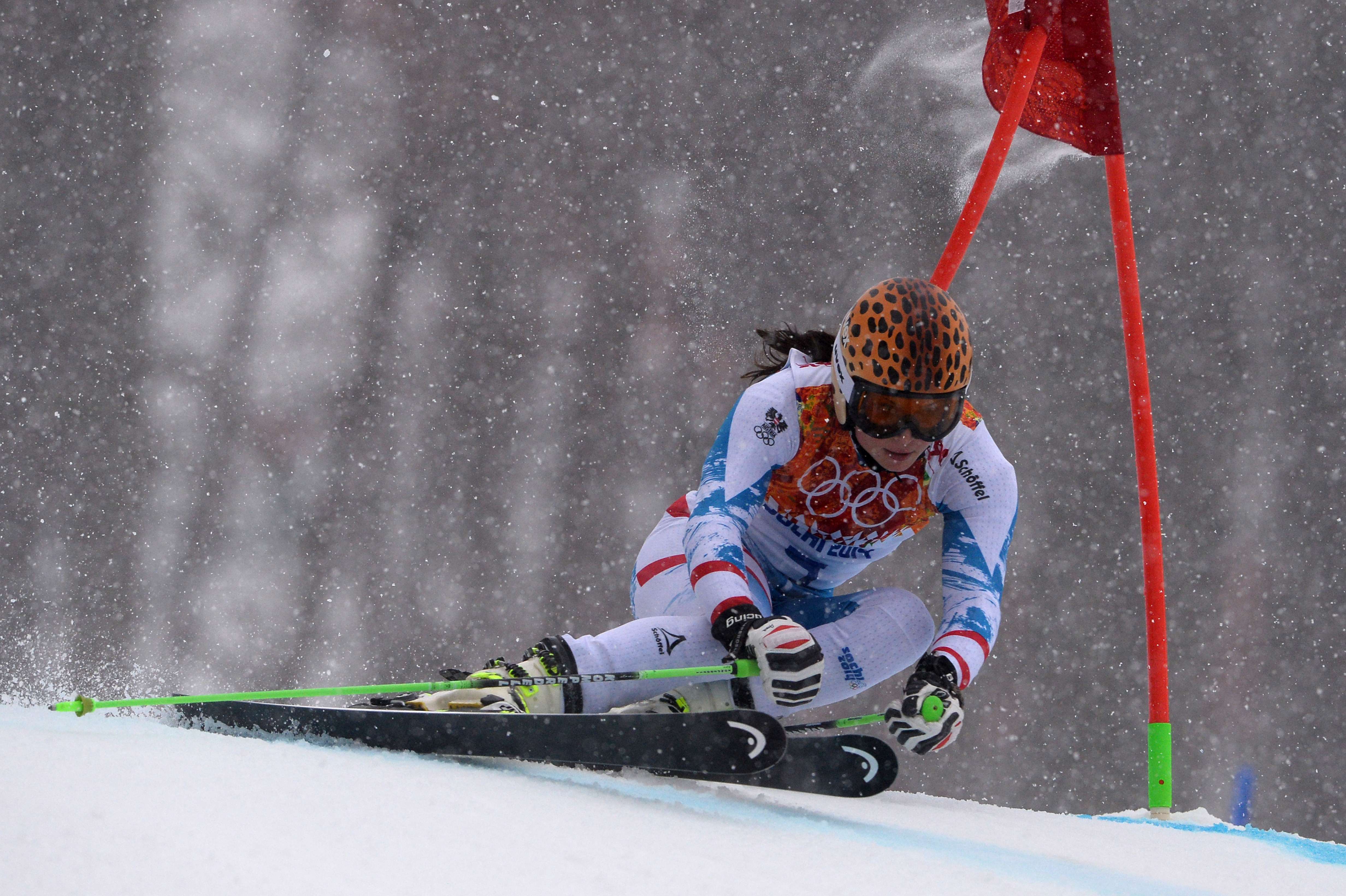 The opening niceties are over, the weather’s turned rougher, and the medals are mounting.

The second week of the 2014 Winter Olympics in Sochi saw some of the most intense and exciting moments of the games. At time of print, Germany leads the medal count with 8 gold, 3 silver and 4 bronze, followed by Norway (7 gold, 4 silver 7 bronze) and the Netherlands (6 gold, 6 silver and 8 bronze). With the global contest now more than halfway done, we return to the recap, bringing you the good, the bad, and the weird of the last week.

It was a lucky week on the ice for the US, winning its first ever gold in ice dancing, and scoring a hard-fought victory over their Russian rivals in hockey Saturday. Although not for a medal, some commentators even likened the matchup to the 1980 Lake Placid win against the USSR (the movie-inspiring “Miracle” game) – a comparison that may be a stretch considering that this time, the American side is stacked with 25 NHL players (and Russia 16) rather than amateurs as it was then. A nullified Russian goal ended regular time with a 2-2 tie, forcing a nail-biting 8 round shootout, where St. Louis Blues forward TJ Oshie grinned his way to sink an impressive five-hole goal for the game-winner. The American women, meanwhile, flew past Sweden 6-1 to face Canada in the gold medal match on Thursday.

In speed skating, last week’s Dutch dominance continued apace, with champion skater Sven Kramer taking home silver on the 10k metre race, helping his team secure the top three spots. More than medals, the win was an attempt to redeem an embarrassing end to the 10k in the 2010 Winter Olympics, where a miscommunication from Kramer’s coach had him skating in the wrong lap ring, leading to a bitter disqualification after he had snagged the winning time.

The host nation meanwhile claimed gold in the 2 man bobsled, edging out Switzerland and the US, who took silver and bronze, respectively – this somehow achieved despite the Americans’ posh BMW-designed sled. For those who find bobsledding too safe and slow, the luge and skeleton events did not disappoint. German riders dominated the luge events and Britain captured the women’s skeleton gold, but all participants arguably deserve a separate medal for the madness of rocketing down these icy tracks, be it on belly or back.

On the slopes, Austria’s alpine prowess was on display as 24 year-old Anna Fenninger won gold in the women’s Super G, a hybrid downhill-slalom speed event. The medal grab helped balance out Austria’s ouster from its 11-year dominance over team ski jumping, where the gold was snatched by northern neighbour Germany, the current top dog of the games. In the men’s single ski jump, meanwhile, Poland’s Kamil Stoch edged out Japanese veteran Noriaki Kasai, soaring to land a magnificent 139 metre jump and claim gold.

The landings on the slopes didn’t all turn out for the best however. In ski-cross, where skiers race directly against each other rather than separate timed runs, Russia’s Maria Komissarova suffered a serious spinal injury Saturday. The 23 year-old racer had been practicing a series of jumps near the top of the course, and fell while exiting the third jump. She was flown to Germany where she underwent surgery on Monday, inserting a metal implant to stabilise the injury, with doctors calling her condition “serious but stable”.

Weather wreaked havoc on the second week of games, the early days of which saw the slopes and trails veiled in a thick blanket of fog, making some events challenging and others impossible to hold on their scheduled day. The men’s 15k biathalon was rescheduled three times due to the lack of visibility on the course, and the mist threw a spanner in the works for the men’s snowboard cross, cancelling seeding runs and delaying the quarter-finals.

Snow and ice meanwhile made conditions at the at the women’s super-G no less ugly, and one jump threw many off the course completely.

There are, of course, other ways to be thrown off. Dreadlocked Swedish slope-style skier Henrik Harlaut’s laid back fashion betrayed him Thursday, when a hard landing from a jump knocked him free of his skis – and his baggy trousers. Despite this bump, he managed to advance to the men’s finals, where he finished sixth. Harlaut shrugged off the malfunction, saying he had been skiing in this fashion for a decade.

It was not the only telling wardrobe choice, as super G medalist Anna Fenninger sported a Cheetah print helmet for her race, which she told the press showed her desire to journey to Africa and “save the cheetahs”.

Others found somewhat less noble motivations for their performance at the games. Short track speed skater Viktor Ahn had won three gold medals for South Korea in the 2006 Winter Olympics in Torino. After suffering a knee injury in 2008 and being abandoned by his native Korea in 2010, however, Ahn opted to switch allegiances, accepting an offer of citizenship from the Russians and taking his medal winning prowess to them. Tough luck for Korea, but after Ahn’s recent gold in the men’s 1,000 metre short track, the host country can’t complain.