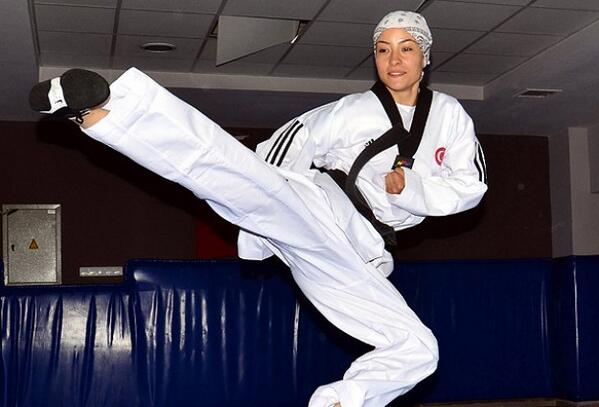 The World Taekwondo Federation (WTF) issued a statement Monday mourning the death of 21-year-old Turkish athlete who collapsed during the third-round of a preliminary match due to cardiac arrest.

Seyithan Akbalik received immediate care from onsite medical staff, and was promptly transported by ambulance to Luxor International Hospital, but did not respond to efforts to resuscitate him, according to competition officials.

“The WTF would like to call on all members of the Taekwondo family to offer their condolences and support to the AkBalik’s family and friends,” the statement read. “He was a promising young athlete who practised the sport in the true spirit of fair play and sportsmanship.”

Minister of Sports Taher Abu Zeid relayed his condolences to the family of the deceased player and the Turkish people through the Turkish Embassy in Cairo.