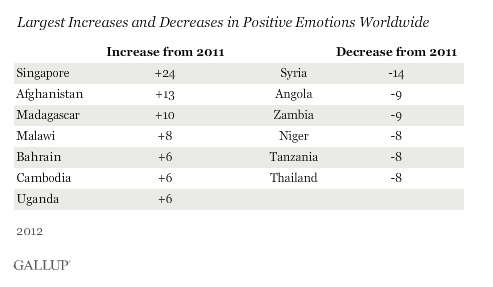 The armed forces has said that the eight hikers who were stranded in a blizzard in the mountains surrounding St. Catherine should have notified the relevant authorities before embarking on their trip.

Four out of the eight hikers that were missing since last Saturday were found dead. Three of the deceased were found on Monday along with the four survivors and the fourth hiker was found dead on Wednesday.

The Wednesday statement said “the armed forces or the search and rescue centre had not been notified of the trip by the party… which is​ supposed to happen before carrying out such dangerous activities.” The statement also stressed that upon learning of the missing hikers the armed forces “immediately used all the means and resources available to deal with the situation”.

It also pointed out that mountains in the area are “not suitable for landing an aircraft” and could place the crew of the aircraft in danger, which the armed forces says contributed to the “failure of the rescue operation”. The statement also pointed to the snow, low temperatures and the lack of visibility.

The statement from the armed forces provided a timeline of the search and rescue effort starting from Monday. The report states that the St. Catherine police department was first notified about the missing hikers at 12.45pm on Monday. It continues to describe the efforts of the armed forces and local Bedouins who joined the search, pointing out that four people were found alive and three dead on Monday. Helicopters dropped supplies to the survivors at 6pm on Monday at which point the temperature in the mountains reached -11 degrees Celsius, according to the report.

At 7am on Tuesday the survivors were lifted off the mountain and taken to hospital for treatment, said the report. A team of border guards and Bedouins carried the bodies of the deceased down the mountain “until they reached an area difficult to cross”. The report says attempts were made to extract the bodies on Tuesday but the lack of visibility prevented the helicopters from landing.

The bodies were airlifted at around 8am on Wednesday and the search for the remaining hiker continued, “and in cooperation with the Bedouins, was found dead on top of the mountain”, said the report.

All the bodies were transferred to Cairo by the military on Wednesday evening.

El-Nadeem Centre for Rehabilitation and Torture Victims claimed on Wednesday that the four survivors of the ordeal were being interrogated by the prosecution service.

Ministry of Tourism Spokeswoman Rasha Azazy expressed condolences for the victims and also pointed to the armed forces’ statement stressing the need to notify authorities before embarking on such a journey in the mountains. She also stressed that the ministry is working hard to boost both domestic and foreign tourism in Egypt.

The armed forces also expressed condolences and conveyed thanks to the Bedouins who assisted in the search for the hikers.