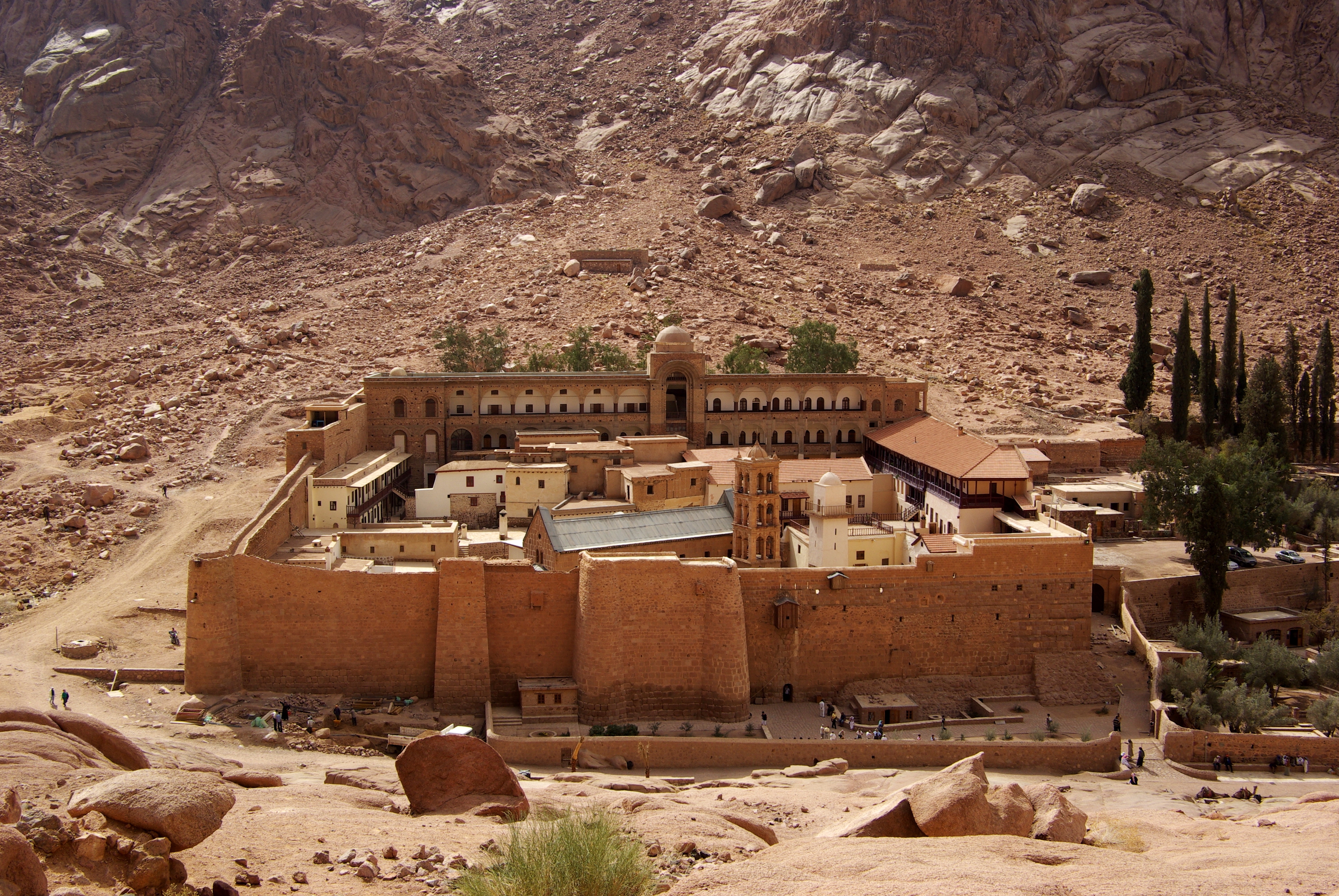 Governor of South Sinai Kahlid Fouda has removed the Saint Catherine city head from his position for negligence in dealing with eight hikers lost in the area, reported Aswat Masriya.

The decision was made during the Saturday sessions of the governorate’s executive council, where Fouda also appointed Crisis and Disaster Management Unit Director Adel Kassab as the governorate’s spokesman. This appointment followed Kassab’s efforts in handling Sunday’s Taba bus bombing and the Saint Catherine blizzard.

During the past week tourism in Egypt and especially in South Sinai governorate has suffered from the two crises.

Sinai-based militant group Ansar Beit Al-Maqdis has claimed responsibility for the attack on the Taba tourist bus. Meanwhile, a group of eight hikers were lost amid a blizzard storm in Bab El-Donya Mountain on Monday; four of which were found dead while the rest were found in poor condition.