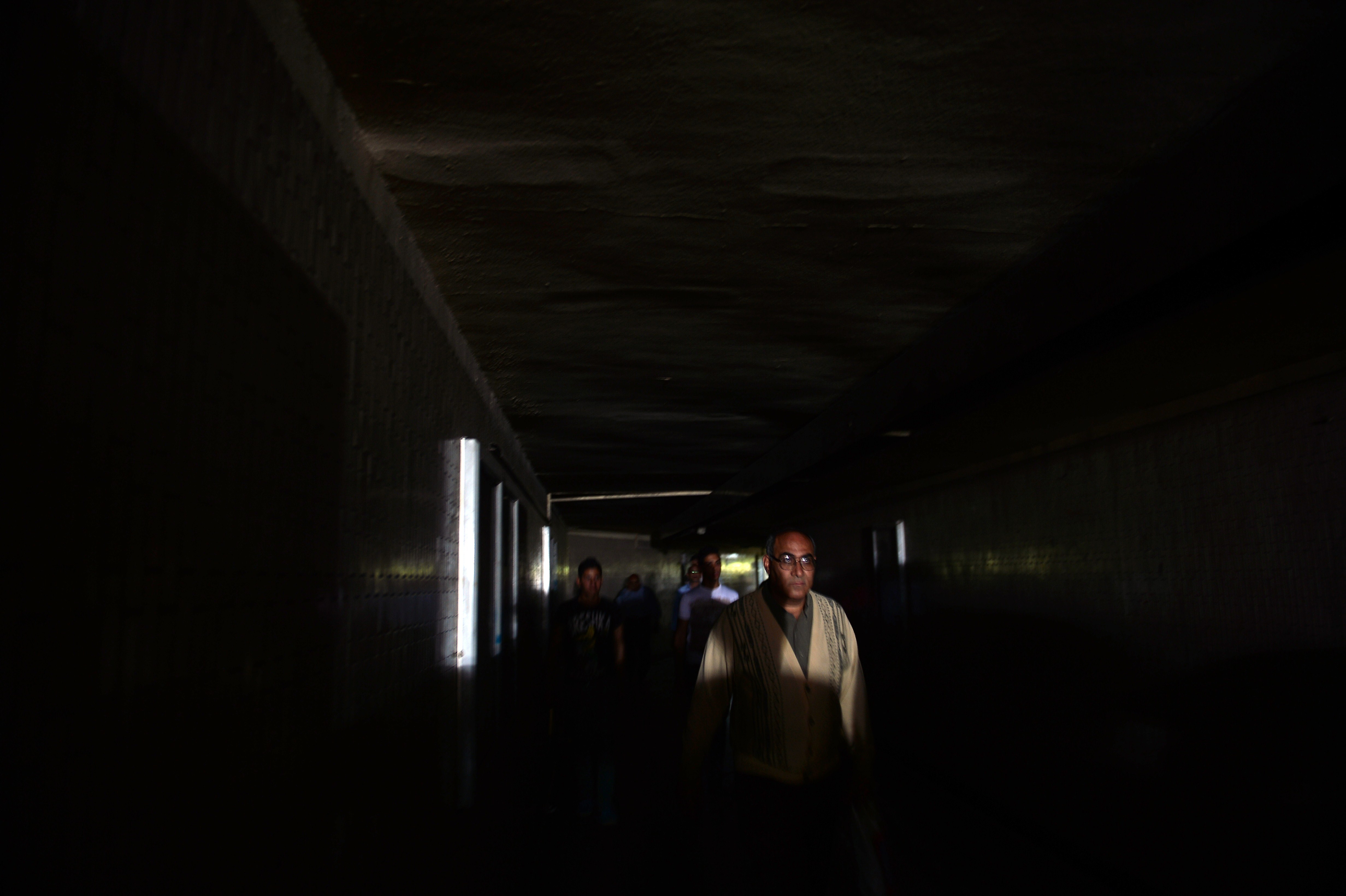 A shortage in fuel supply has forced the government to reduce the loads on power grids, leading to electricity blackouts, according to the Ministry of Electricity.

Across Egypt’s governorates, people have been experiencing regular power cutoffs since the beginning of February, said Aktham Abu El-Ela, first undersecretary of the ministry. The ministries of Electricity and Petroleum are currently cooperating to find alternatives to address the problem.

“The potential solutions are either using diesel instead of gas or importing additional natural gas,” Abu El-Ela said. “Hopefully this problem will not be extended to the summer when electricity consumption is high.”

In June of 2013, a week ahead of the ouster of former president Mohamed Morsi, a fuel crisis had caused nationwide blackouts, but disappeared a few days after he was removed from power. The blackouts returned for several weeks in September when fuel shortages and high consumption led to a 2,500 megawatt (MW) deficit.

At the conference, Imam announced that Egypt aims to produce 20% of its energy using new and renewable sources by 2020.

To address electricity shortages, Egypt and Saudi Arabia have agreed to share power and during peak consumption periods. The project, called the Egyptian-Saudi electrical linkage project, would increase the combined capacity of the electrical grid to 3,000 MW. It is expected to be finished by 2016.

The government injects EGP 1bn into the electricity sector on a daily basis “to support energy subsidies, which are sold for EGP 200m”, former Minister of Petroleum Osama Kamal said earlier this month.

It costs EGP 0.28 to generate a kilowatt of electricity, Kamal said. Meanwhile, power stations sell fuel for EGP 0.23 per kilowatt.