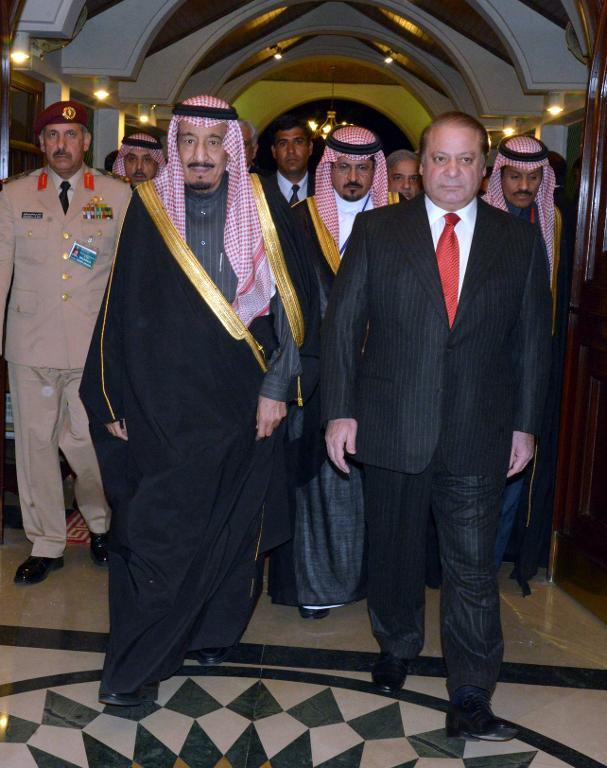 AFP – Saudi Arabia is in talks with Pakistan to provide anti-aircraft and anti-tank rockets to Syrian rebels to try to tip the balance in the war to overthrow President Bashar Al-Assad, a Saudi source said Sunday.

The United States has long opposed arming the rebels with such weapons, fearing they might end up in the hands of extremists, but Syrian opposition figures say the failure of Geneva peace talks seems to have led Washington to soften its opposition.

Pakistan makes its own version of Chinese shoulder-launched anti-aircraft missiles, known as Anza, and anti-tank rockets– both of which Riyadh is trying to get for the rebels, said the source, who is close to Saudi decision-makers, requesting anonymity.

Jordan will be providing facilities to store the weapons before they are delivered to rebels within Syria, the same source said.

AFP could not obtain confirmation from officials in Saudi, Pakistan or Jordan.

The head of the Syrian opposition, Ahmad Jarba, promised during a flying visit to northern Syria last week that “powerful arms will be arriving soon.”

Rebels have long said that anti-aircraft and anti-tank rockets would help tip the balance in the battle against Assad’s forces, which enjoy air superiority.

The nearly-three-year conflict in Syria has torn the country apart, killing more than 140,000 people, including some 50,000 civilians, according to the Britain-based Syrian Observatory for Human Rights.