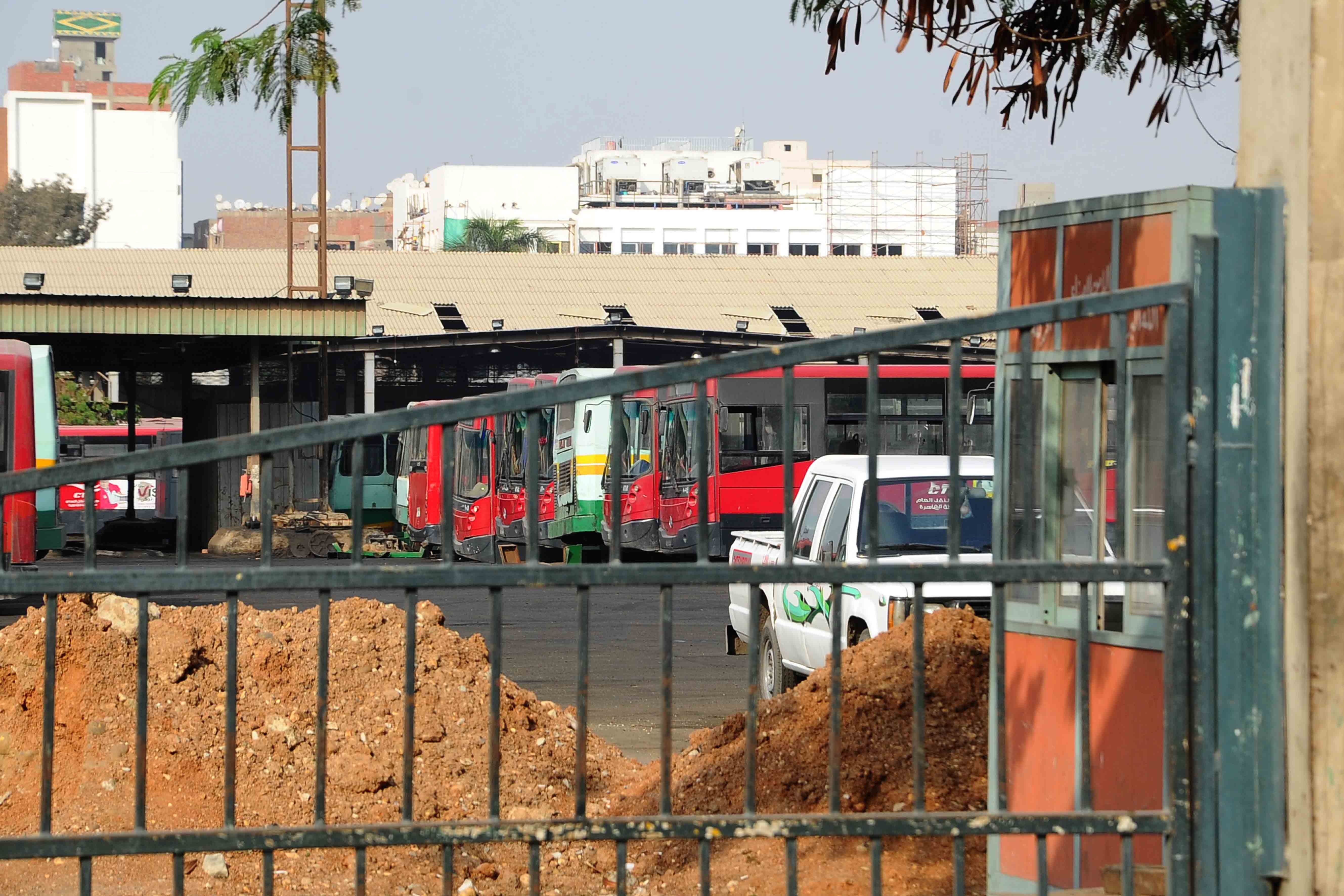 The Public Transport Authority (PTA) will be provided with EGP 15.2m “to enhance the liquidity in the authority, allowing it to operate its fleet and support the services offered to the citizens”, Minister of Finance Ahmed Galal announced Monday.

Workers have been striking since Saturday. Head of the PTA Hisham Attiya told state-run Al-Ahram that following the strike, losses in the authority have reached EGP 800,000. Because of the losses, he said, the EGP 200 bonus that the governor of Cairo had issued for the workers could not be delivered.

Workers are demanding the application of minimum incomes along with various administrative changes.

In his latest announcement, Galal said that 75,000 teachers will be hired as full timers in 17 different governorates across the country.

The ministerial statement added that around 9,400 teachers were hired in Qena and 7,660 in Al-Menufiya. Teachers will also be hired in Cairo, Minya, Aswan and Assuit.

The minster added that around 4,300 will be hired with full time contracts during the coming fiscal year.

On 10 February, the finance minister announced that Egypt’s second economic stimulus package of EGP33.9bn, which is mostly funded by aid from the United Arab Emirates, will be directed to investments and social programmes, including minimum incomes.

In January, the ministry had published a report stating that 4.83 million workers will benefit from the new minimum income, which include about 1.55 million teachers and 46,400 medical personnel.