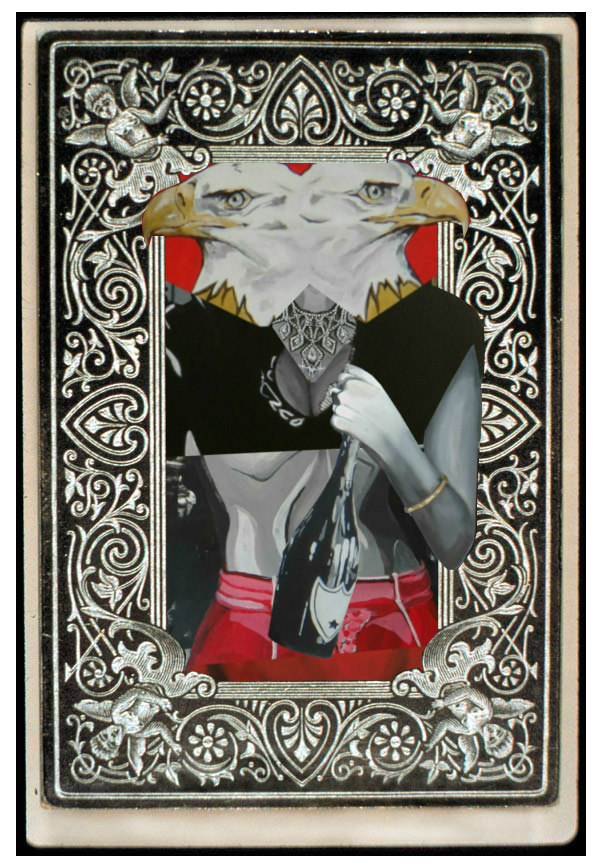 I am sure the scenario has played itself out between Cairene couples hundreds of times; a mutual desire for an escape from busy and bustling Downtown to a quiet, intimate setting made for two.

Kamala is nestled inside the Conrad hotel, a stone’s throw from the Nile just north of Downtown. A short taxi ride leads you to the gates of the hotel. Kamala is on the first floor overlooking the lobby and shoulder to shoulder with the hotel’s club, Bar One, which was described as being very full and loud on the weekends.

Kamala, an Asian fusion restaurant, features inspirations from Thailand, Indonesia, Vietnam, Malaysia and China. It has a relaxed atmosphere, which does not really have anything to do with the origins of the restaurant’s food, featuring dark woods mingling with metalwork and big panes of glass that separate the restaurant from the hotel. Dim but not overdone, Kamala offers the opportunity for an intimate and private experience, complete with floral decorations, candles, and sometimes even a violinist to softly serenade the diners. I would suggest grabbing one of the booths, which offer an isolated experience best shared with that special someone.

My head was still spinning from the decor when our first course arrived. An offering of both steamed and fried dumplings, beautifully presented, received a good score in my book. The steamed vegetable dumplings were incredibly tasty, expertly prepared with more flavour than I had expected. The fried chicken dumplings had the texture and consistency of a chicken nugget when chewed, although the flavour was quite a step up from a fast food restaurant. The steamed chicken dumplings were better, but the texture of the chicken, crumbled with chilli peppers, let me down.

Our next course, and the best of the night, was sushi, prepared by Kamala’s award winning sushi chef. I would highly suggest the California rolls, as it was safe to say that my mind was blown and I heard others singing the same praise. However, as a word of warning, sushi is only available at Bar One, although Wael Ramadan, the food and beverage manager, told me Kamala will be offering sushi in the next couple months.

Salads were next on the menu. The beef salad, or Goi Bo, featured wonderfully tender pieces of beef with a mix of onion, tomato, and green pepper, all served in a lettuce leaf. Despite the masterfully cooked beef, the raw onions in the dish overpowered any of the other tastes. I ended up picking out the beef, peppers and tomatoes, but somehow the onion taste still overpowered everything else. If you plan on kissing your date at the end of the night, make sure he/she takes a bite as well. The Loab Gai, or crumbled chicken barely clothed in chilli peppers and wrapped with onion in rice paper, had the same faults as its beef counterpart. The cold chicken lacked any flavour beyond the chilli peppers, and again, the onion was the primary feature of the dish. It was, unlike my overall experience of the restaurant, boring.

Our final dishes and what I would suggest as a main course, featured Tumis Sapi Lada Hitam, or beef with black pepper sauce in layman’s terms. The beef, sliced thin and tender like the Goi Bo, was served in a delicious, sweet and slightly spicy black pepper sauce. Served on a bed of rice, this made a great meal. I look forward to returning to Kamala for this dish in particular; the better looking, more popular and successful sibling of the Goi Bo that disappointed me so.

A dinner for two at Kamala, without drinks, would most likely run around EGP 300-400, steep by most standards, but an acceptable price to pay for a night’s getaway. The food is more often than not superb, and the service, atmosphere, and location are worth splurging for.