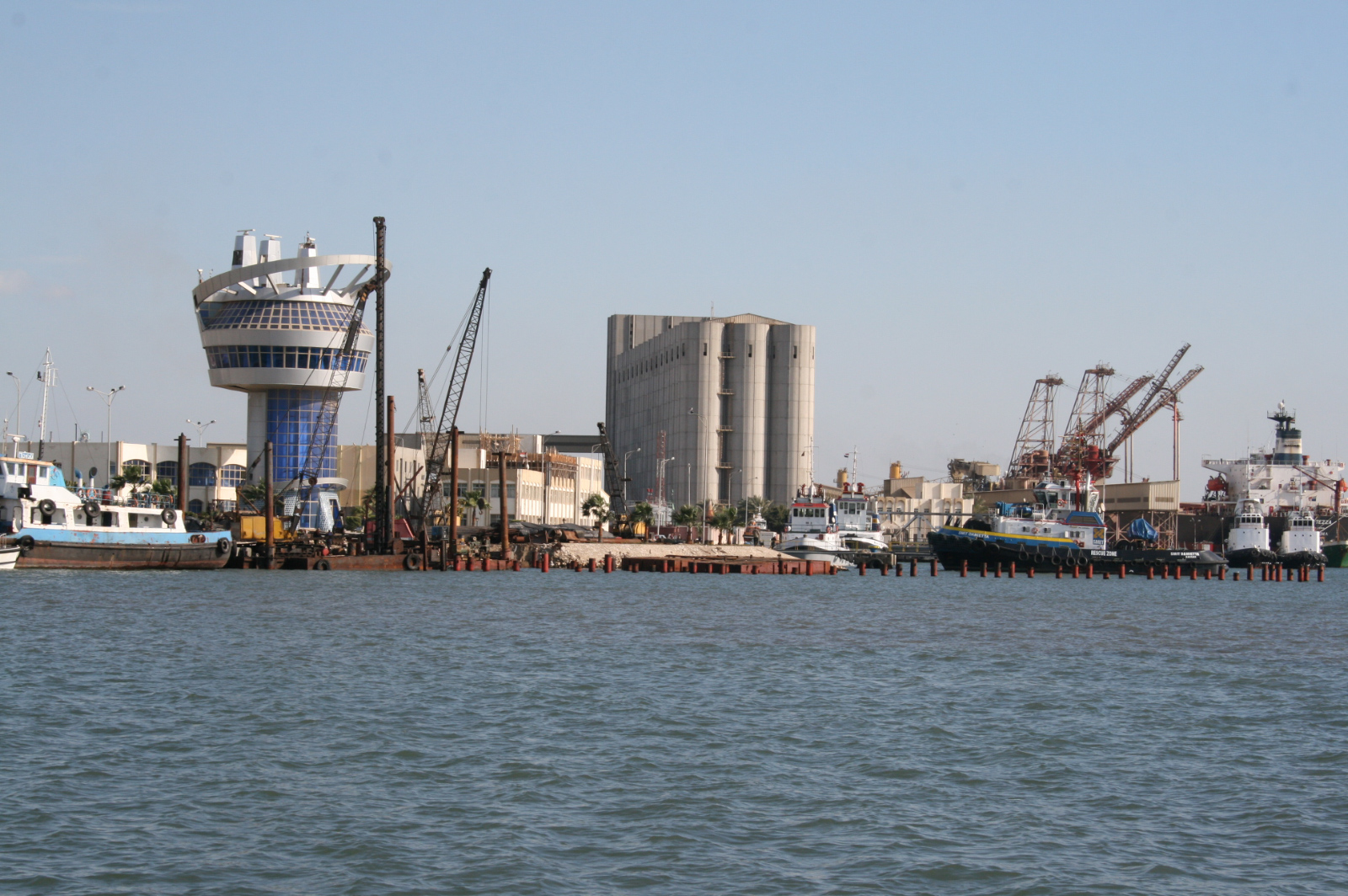 Around 1m cubic metres will be dredged as part of the project, a joint operation between Damietta Port Authority (DPA) and Suez Canal Authority subsidiary Timsah shipbuilding Company. Work is expected to be completed by June, Al-Damairy said .

The move is part of the ministry’s plan  to upgrade maritime ports and increase their efficiency. The ministry also intends to start using the 4.5 kilometre-long channel connecting the port to the Nile to transport goods.

During a visit to Damietta Port Sunday, the minister met with several businessmen and investors to discuss possible ways to further improve the port.

Amer said DPA planned to build two new warehouses with an initial cost of EGP 28m during the 2014/2015 fiscal year.  The warehouses are needed to increase the storage space in at the port and reduce congestion on its sidewalks.

Earlier this month, the National Company for Multimodal Transport (NMT), a subsidiary of Nile Logistics, announced the launch of a new container transhipment service. The shipment service will transport containers via river barges between Port Said and Sharq Al-Tafrea container terminals, located in Suez Canal.

“In addition to reducing fuel consumption, easing road congestion and reducing accident rates, the transhipment service will create new employment opportunities for the residents of the Suez Canal region,” said Ahmed El Sharkawy, managing director of Citadel Capital, which has an effective ownership stake of 37.9% in NMT.