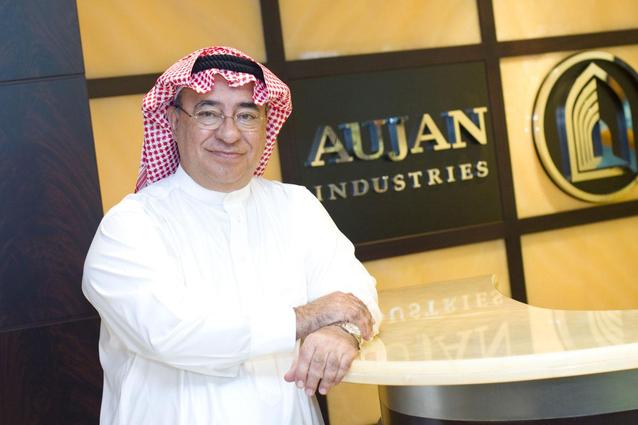 Reuters – Saudi Arabia’s Aujan Coca-Cola Beverages Company plans to spend $100m building a fruit-juice factory in Egypt over the next few years, a senior executive said on Monday, despite the challenges facing there after three years of political turmoil.

Meshal Alkadeeb, vice president of strategy and business development, said the money would cover buying the land and setting up the factory in Egypt, which Aujan sees as a North Africa hub, mainly for Algeria and Libya.

“The plant will be commissioned between 2016 and 2017. We just started working on it,” Alkadeeb said.

Egypt’s army-backed government is trying to attract foreign money back into the country and create jobs to ease social discontent as it manages the biggest Arab nation’s difficult transition to elections this year.

Having spent more than $100m in the food and beverage sector across the Middle East, mainly in Dubai and Dammam, and having agreed to buy a majority stake in Lebanon’s National Beverage Company, Aujan – half-owned by Coca-Cola Co – sees the time as ripe, Alkadeeb said.

“Right now, the biggest challenge for investing in Egypt would be infrastructure. They’ve realised this and they working seriously on addressing the gaps,” said Alkadeeb.

“We’re talking about utilities. Water is very important and you need to make sure you get electricity for a food factory. Packaging and wrapping material in our industry is also a challenge as well as the facilities that allow you to export and re-export,” he said, noting that getting raw materials into Egypt or even sourcing it from inside is a big challenge also.

An Egyptian cabinet source told Reuters on Monday that a draft investment law contains provisions to prevent third parties from challenging contracts made between the government and an investor, a clause is intended to reassure investors unnerved by previous legal challenges to such deals.