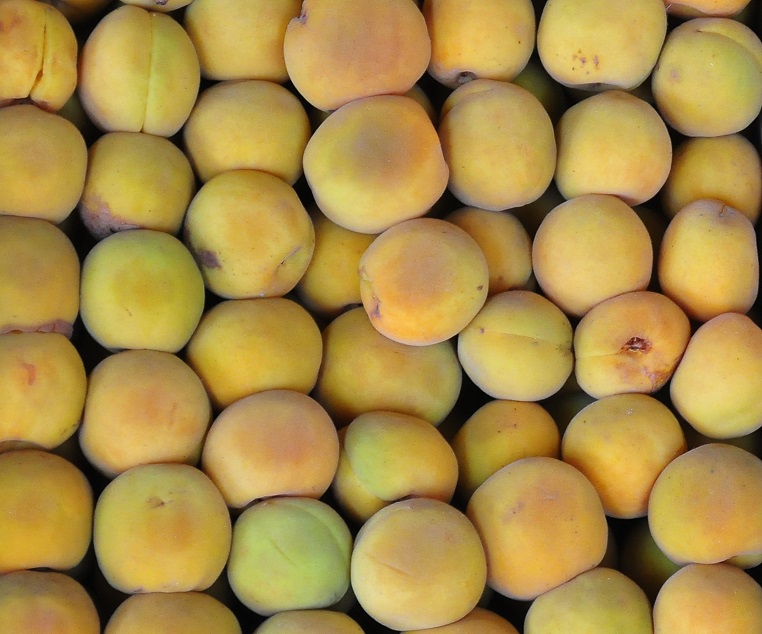 “I decided to host them online because it gives audiences the chance to interact with it faster and also gives those who cannot attend the chance to see the works,” El-Sobanty said.

“The idea of the exhibitions comes from the Robabikya we have in our lives and want to get rid of so we either put it in storage or sell it,” she said.

The first exhibition was held at the cultural garden in Sayeda Zeinab from 8 to 14 December 2013 and was attended by the minister of culture Mohamed Saber Arab.

The second exhibition, titled “Robabikya Antiqa”,  was held at the Doum foundation from 8 to 20 February and was opened by visual artist and critic Ezzedin Naguib.

Robabikya Antiqa’s aim is to revive heritage and familiarise audiences with antiques. The project also encourages Egyptians to support tourism by visiting the area of Hussein to buy antiques.