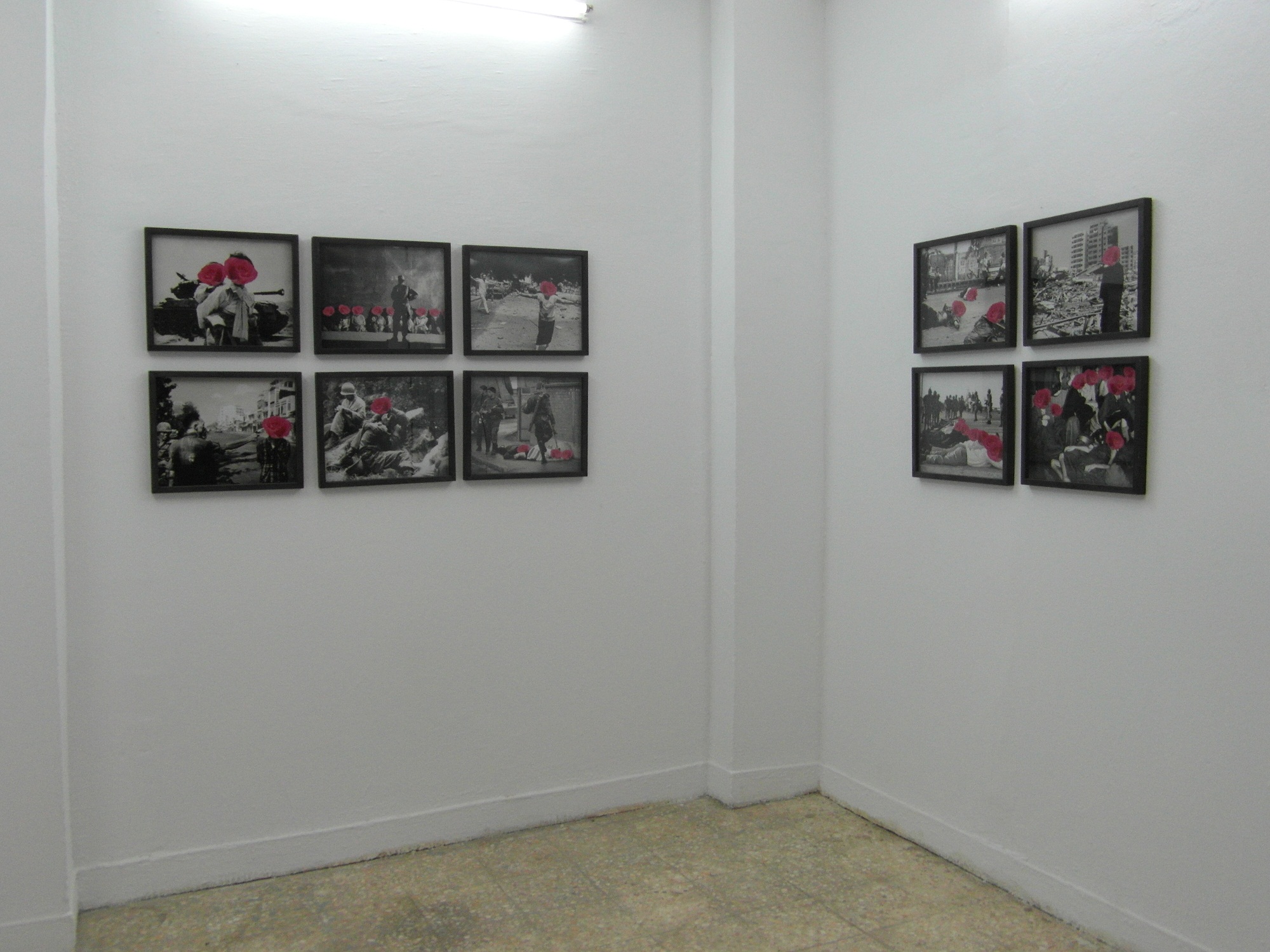 When Siri first came out, people were delighted to find an extra feature to keep them busy and make use of their phone. Some hurled insults at her, other complemented her and the rest just used her to organise their appointments and tasks. Now there was another person to talk to, 24 hours a day— a fictitious one, but still, another voice around the house. So when the film Her first came out in 2013, its premise was not that surprising. Shown in a special screening by Dina’s Hostel, the film poses questions that are very much relevant to our age.

The film’s director Spike Jonze wants people to think of it as a romance between a man and a woman, rather than a weird concept of a lonely person falling for an operating system. He wants viewers to count the OS Samantha (voiced by Scarlett Johansson) as a person with feelings, thoughts and even an existential crisis. However, the first impression of the film is of a sad man called Theodore (played by Joaquin Phoenix) who cannot face the world and instead hides behind his screen.

It is very hard to sympathise with Theodore or to even put yourself in his shoes, because falling for your OS seems like a ridiculous concept for a stable human being. However, the film is very well-made. It is set in a futuristic Los Angeles, which looks more like a busy neighbourhood in Beijing. Filming took place in both Shanghai and California to relay a busier city that is not drowned in technology, but rather supported by it. Viewers can rest assured that there are no silver leotards and clunky futuristic shoes in this film. Instead, the fashion is an amalgamation of the 1990s and 1980s. In addition, men wear high-waist trousers and greyish suits reminiscent of clothes witnessed during the rise of communism.

Jonze was successful in creating a believable future. However, to call it a romance is quite a stretch. Theodore obviously suffers from psychological issues that compel him to seek out a gimmick that agrees with everything he says rather than a normal human being who would put up a fight. The film fails in making viewers relate to the character, but instead, they watch this delusional man become jealous when his OS talks to other people or fictional characters simulated by computers. Hence, the film succeeds in isolating the viewers, and we end up feeling awkward as we watch the train wreck that is Theodore’s life.

That being said, the film makes for an interesting subject, especially that Google’s Director of Engineering Ray Kurzweil issued a statement saying that Artificial Intelligence dating will be a reality by 2029. This sad, pathetic fictional character may be a hint of things to come for many humans in the future.